A Wisconsin woman who spent 81 years keeping her politics private created a political stir in her obituary.&nbsp;

MILWAUKEE - A Wisconsin woman who spent 81 years keeping her politics private created a political stir in her obituary.

In it, Carol Lindeen's family describes her "class and grace," her fashion sense, and "legendary" gourmet parties.

"She said we can’t talk about religion, politics or money in polite company, and she really held to that. I know already some of her friends and family are unhappy with how we handled her obituary," said daughter Laurie Lindeen. 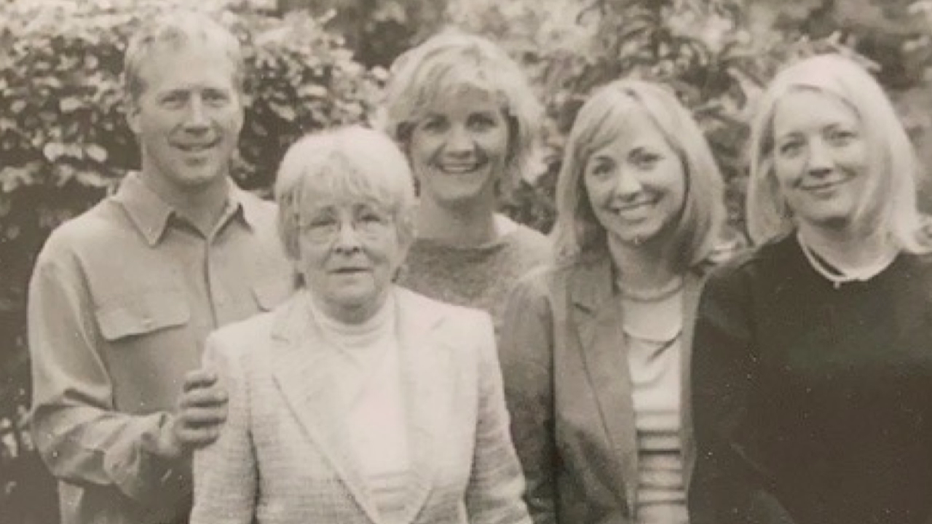 That is because the last line asks:

"In lieu of flowers, please make a donation to Ron Johnson’s opponent in 2022."

Some pledged to donate -- and the obituary even gained attention on social network TikTok.

"I offer my condolences to the dearly departed. It’s kind of odd people have to politicize so many things," said Sen. Ron Johnson (R-Wisconsin). "If people are looking for a place to donate, as it impacts what my efforts are, I would suggest you donate to the Joseph Project." 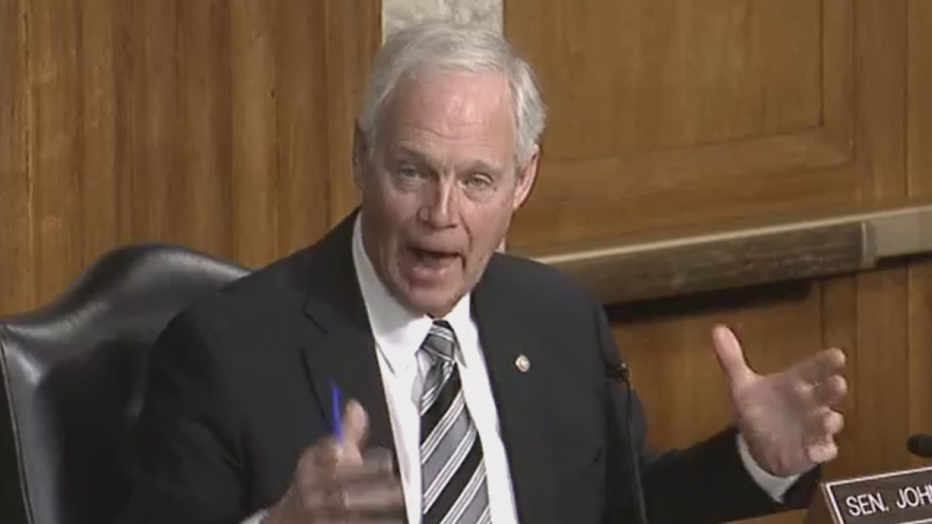 The Joseph Project is a Milwaukee-based program helping job seekers.

Lindeen lived in Madison. She was a stay-at-home mother of four. In her 40s, Lindeen went back to college to earn a master's degree in counseling. 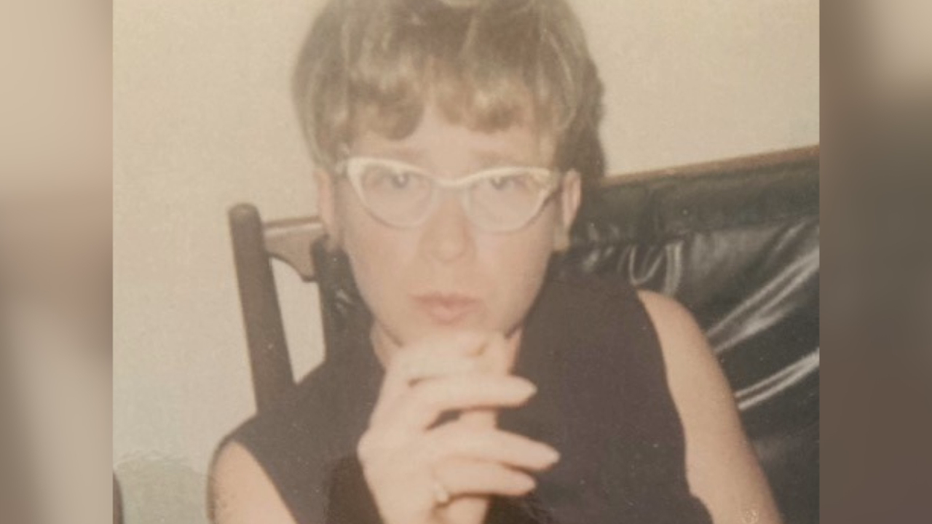 Lindeen had dementia at the end, but she opened up during a last visit with daughter, Laurie, while they watched news of Sen. Johnson questioning the Capitol attack. 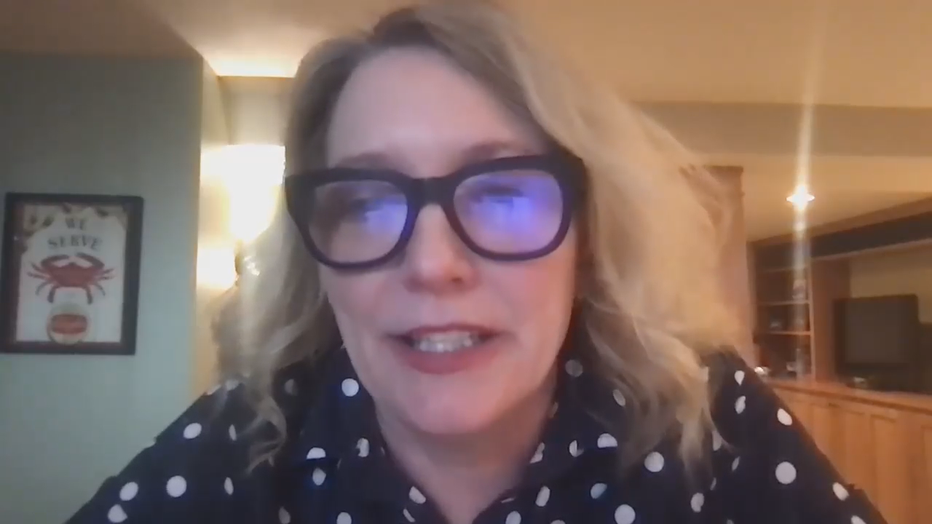 It was the last real conversation between mother and daughter. The mom who had many books on the Kennedys and was an avid watcher of the news shared some last thoughts.

"How sad she was that he represented her state. How she wished she had done more. Wished she had said more, wanted to be a freedom fighter," Laurie Lindeen recounted. "A lot of things I hadn’t heard before, that just sort of inspired us to get her into a little bit of good trouble in her passing." 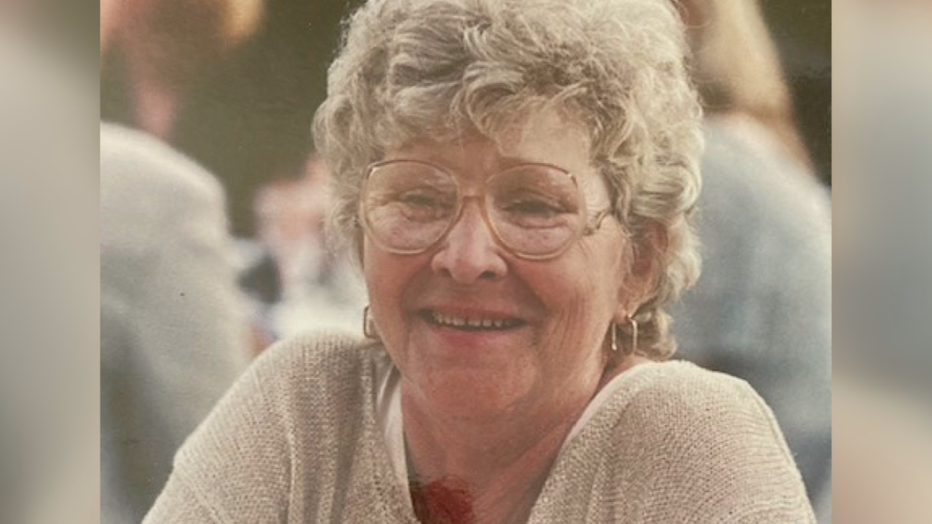 Two-term Sen. Ron Johnson has not yet announced if he will run for re-election in 2022. He pledged in 2016 to serve only two terms. Last week, Johnson said that pledge is probably his preference now, but the calculus changes because Democrats control both Congress and the White House.

Woman, 2 kids hurt after crash at 34th and Greenfield; driver in custody

Milwaukee police say three people were hurt after a serious crash near 34th and Greenfield on the city's south side on Monday, March 8.

On this day 21 years ago, a rare March tornado hit the cities of Milwaukee, Cudahy, and St. Francis. This is the earliest tornado on records for Milwaukee county.

Riverside Ghost tours are back, running from April 16-18

Back by popular demand, the Riverside Ghost tours return for a second round.