WHITEWATER, Wis. - A 21-year-old Whitewater man is charged in connection with a sexual assault that happened on the UW-Whitewater campus on Saturday, May 22.

Pedro Mayorquin Landero Jr. faces one count of second-degree sexual assault and one count of attempted robbery with use of force.

In the midst of wrestling her attacker Saturday, it's the first thing Melissa Jasurda could think to say as she tried to stop the man who was sexually assaulting her on a UW-Whitewater trail.

"And then I said to him something to the effect of, 'Please don't hurt me. It's my daughter's birthday,'" said Jasurda.

Jasurda said it wasn't actually her daughter's birthday, but this was a fight-or-flight situation.

"I was thinking like, ‘Pull up the phone and dial 911 in case he does come running after you,’ but you forget all of those things in that moment and you just are in panic," she said.

Prosecutors said Jasurda made an emergency call from a Blue Light on the college campus, indicating "she had just been attacked by a male subject who had fled the area." She told police "she was on the walking path north of the cemetery playing Pokemon Go when she was passed by a male subject on a bicycle," according to a criminal complaint, adding she said "hi" to the man and he said the same. Moments later, the victim told police she "heard what sounded like a bicycle hitting the ground;" the man running towards her and assaulting her. 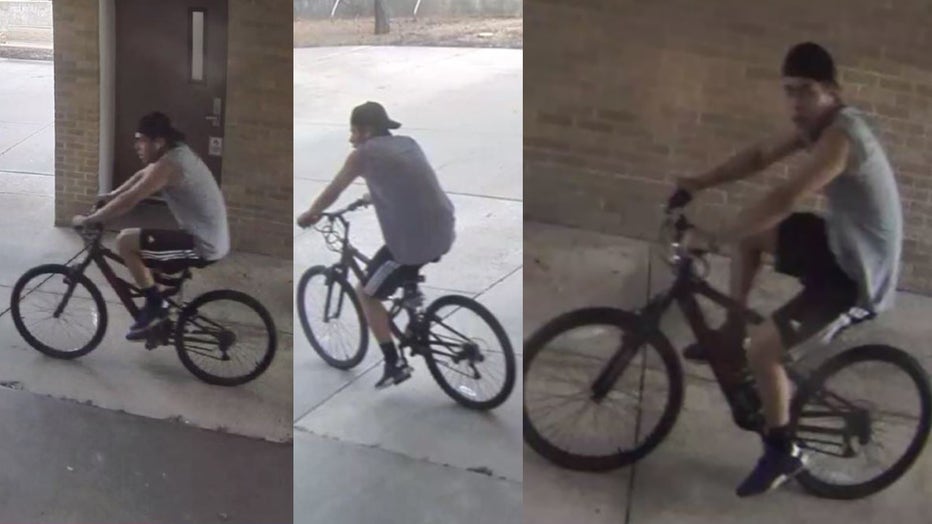 Mayorquin Landero Jr. admitted he "had a moment" when Jasurda mentioned the birthday so he "stopped and walked away," the complaint said, telling police he was going to rob whoever walked over the hill.

According to the complaint, Jasurda was "kicking and screaming while attempting to fight off the male subject." Prosecutors said Mayorquin Landero Jr. indicated all he wanted to do was rob the woman, but she did not have any money. Mayorquin Landero Jr. "also threatened to punch her in the face but never did" before fleeing, according to the complaint.

Officials were able to locate surveillance recordings and after releasing the images to the media, UW-Whitewater police received several tips identifying the man on the bike as Mayorquin Landero Jr.

When questioned by police, Mayorquin Landero Jr. "admitted that he was walking his bike up a hill when he saw a girl and, in a few seconds, decided that he was going to, 'Do what I wanted to do.' He then admitted that he went after the woman, wrestled her to the ground, placed his hand over her mouth and told her two times, 'Be quiet or I'm going to punch you.'" Mayorquin Landero Jr. "denied any intentional sexual contact with the victim," the complaint added. 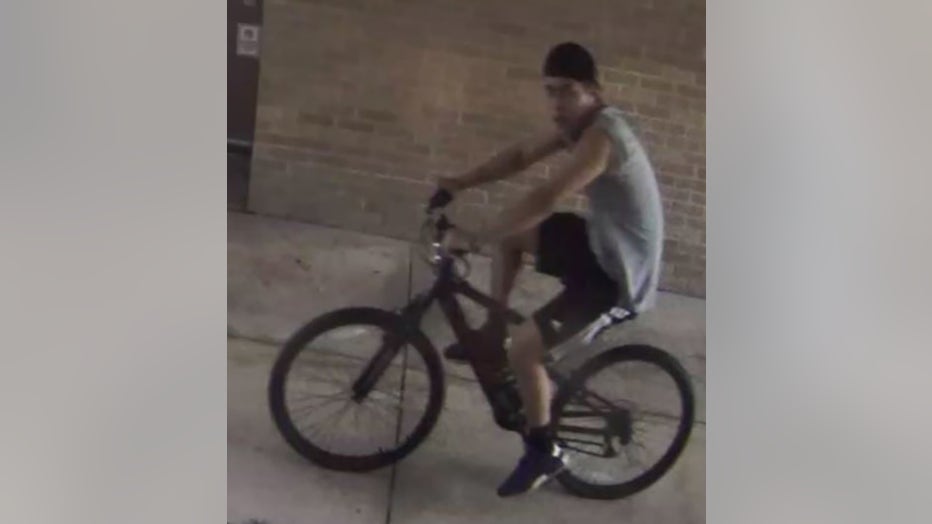 Jasurda shared her story with FOX6 News with the hope of educating the public and preventing this from happening to someone else.

"In three minutes, he changed my entire life and all in the backyard of my own house," she said.

The victim of a sexual assault reported on the University of Wisconsin-Whitewater campus is sharing her story with FOX6 News, hoping to prevent the crime from happening to someone else.

Mayorquin Landero Jr. made his initial appearance in Walworth County court on Wednesday, May 26 and was released on $1,000 cash bond. The conditions of bond are that he cannot act or threaten violence, have any contact with the victim nor step foot on the UW-Whitewater campus.