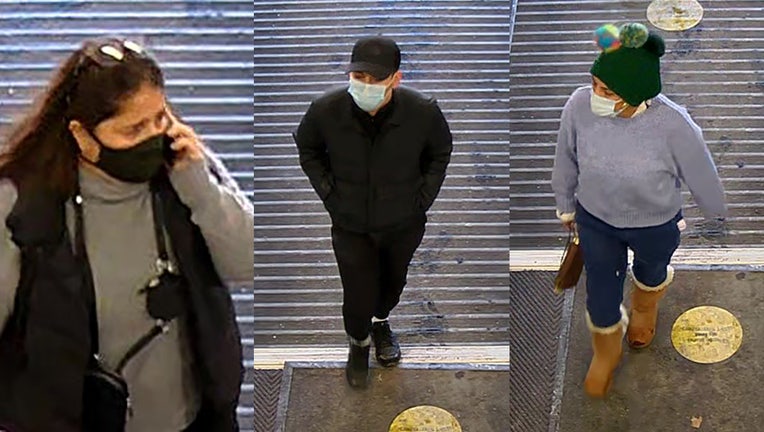 WHITEFISH BAY, Wis. - Whitefish Bay police are asking for help to identify and locate two women and a man suspected of a pickpocket theft at the Sendik's store on Monday, Jan. 24. Those suspects are then believed to have used credit cards from the theft to make purchases a short time later.

Officials say around 2:20 p.m. on Monday, surveillance video shows two white females milling around inside the store before targeting and pickpocketing the victim’s cellphone that was cased in a cellphone wallet from her coat pocket. The victim confronted the female suspects, and she stated the suspects spoke with "Russian" accents, officials say.

Within the hour of the theft, the victim’s credit card(s) were fraudulently used at the Apple Store in Glendale to purchase two iPhone 13s and the Best Buy in Fox Point to purchase Apple gift cards.

Officials say the suspects may be traveling north to commit similar crimes. 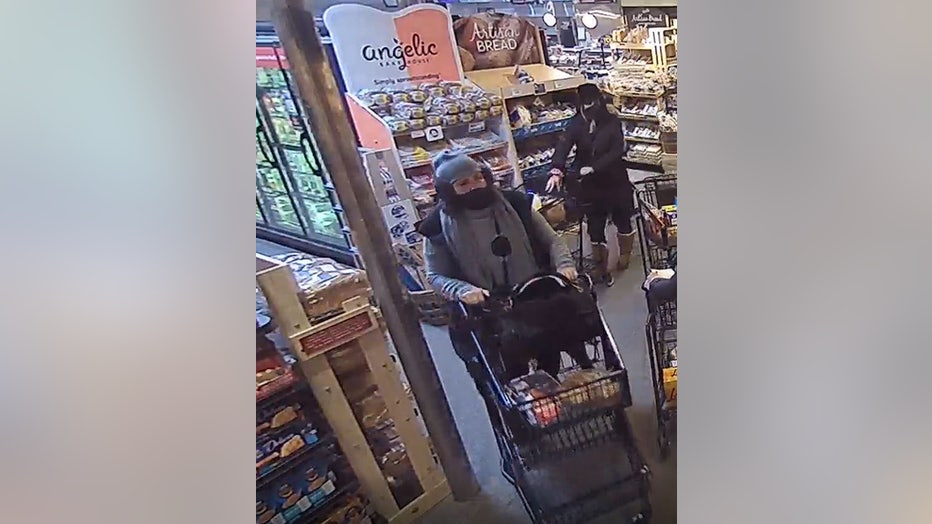 The suspects' vehicle is described as a gray Nissan Rough with Colorado license 576-DQR. It has been determined to be an Enterprise rental car that was rented from the Chicago O’Hare airport on the morning of Jan. 24. Officials say the vehicle was rented with fraudulent identification. 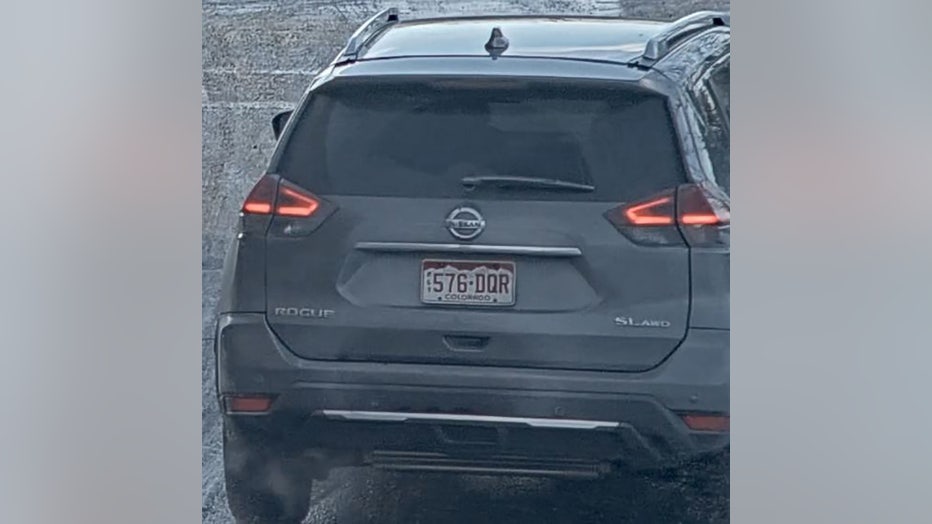 Anyone that has come into contact or have had similar crimes involving the suspect vehicle or the suspects  is urged to contact the Whitefish Bay Police Department at 414-962-3830.

The closing arguments have been presented in the Theodore Edgecomb trial on Wednesday, Jan. 26. – and now the jury deliberations are underway.

Milwaukee firefighters are battling a house fire near 5th and Madison on the city's south side.