The Western Lakes Fire District on Thursday showed off its advanced, unmanned aircraft for the first time.

OCONOMOWOC, Wis. - The Western Lakes Fire District on Thursday, Oct. 21 showed off its advanced, unmanned aircraft for the first time.

Using drones is still a new concept for a lot of first responders, but the Western Lakes Fire District is learning that the sky is the limit when it comes to their one-of-a-kind aircraft.

First responders know all too well that every second counts in an emergency situation. That is why the small aircraft system is a huge asset to the fire district.

"We haven’t used it to save anybody yet," said Fire Chief Brad Ingersoll. "Time makes a difference, so the fashion that we can get somebody there to help, the better the situation is going to be."

It is one of only four drones of its kind in Wisconsin. Some of its unique features include a long-range camera, the ability to live stream, weather flexibility and thermal imaging.

"We can actually read license plates from like two miles away with that thing. We can make out faces, we can see that kind of detail with that camera," Ingersoll said. 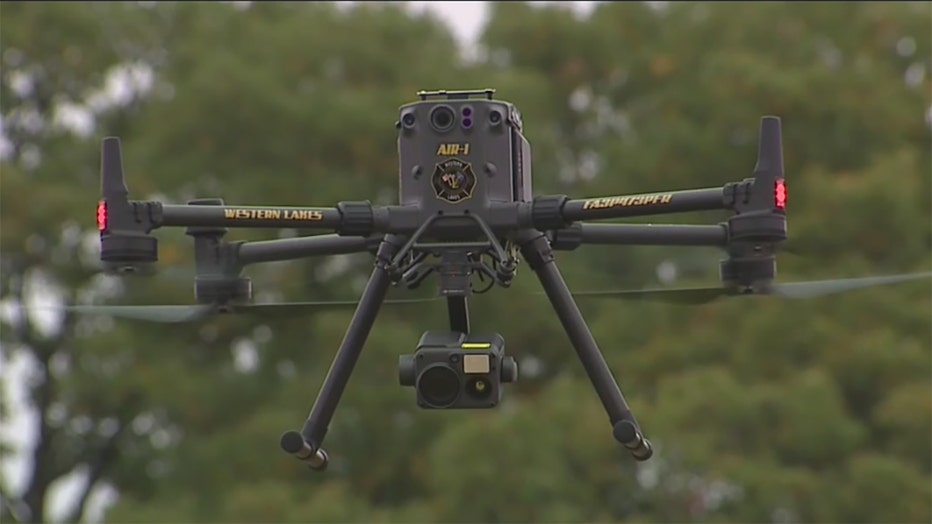 The aircraft also has a drop system, which can be used for dive calls to drop buoys among other items.

"If we were to have a stranded boater or something like that, we can drop them a life jacket from (the drone)," said Ingersoll. "It’s got six pounds of payload, so that’s kind of a cool thing." 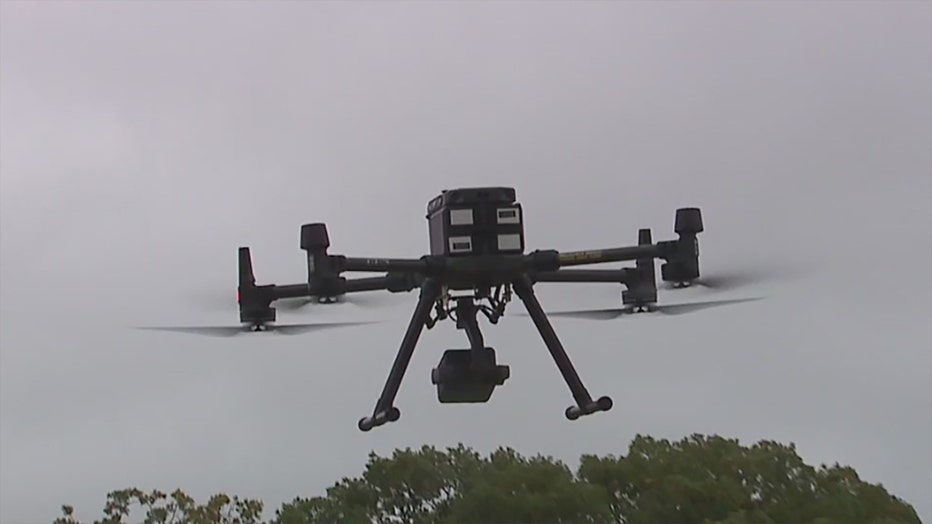 The fire district got the drone in March and has since flown for a couple of real-world missions, assisting law enforcement. That included a shooting at the Roundy's Distribution Center in Oconomowoc and a brush fire in Menomonee Falls.

"Using this is going to give us situation awareness, to make faster decisions to get help on scene faster," Ingersoll said.

The aircraft was made possible thanks to community donations.

Alex Hook, the Kenosha County boy who almost died when debris shot out from under a lawnmower hit his head, is back home and recovering.