OCONOMOWOC, Wis. - Roundy's employees, in their own words, described the March warehouse shooting in Oconomowoc. Three people, including the gunman, were killed.

Detectives announced on May 4 that the case was closed after not being able to determine a motive. Now, days later, investigators released haunting new photos and 911 calls.

Hundreds of pages of employee interviews and photos were released – giving new insight into a night of terror.

After Kevin Schneider and Kevin Kloth were shot and killed by their long-time coworker, Fraron Cornelius, approximately 150 Roundy's employees were bused to the Oconomowoc Police Station to give statements. Few employees inside knew what was going on. 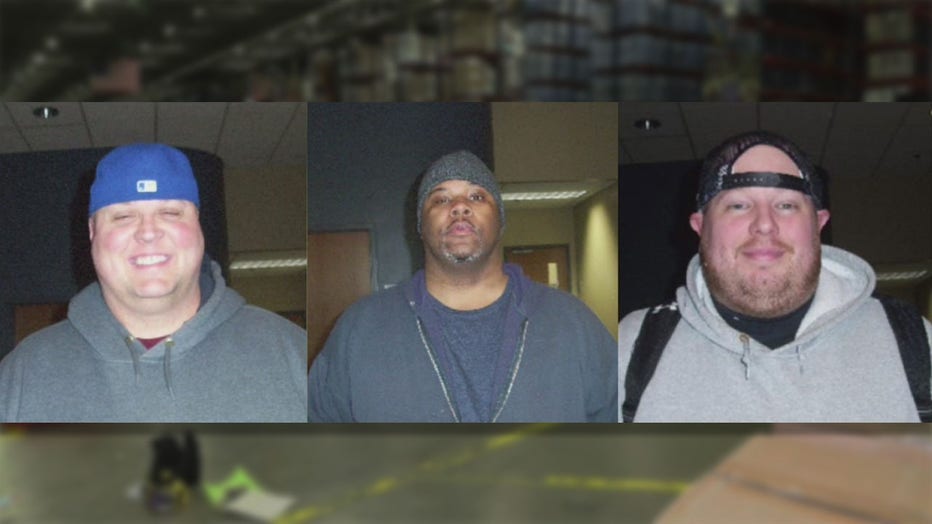 A supervisor said Cornelius should have ended his shift at 9:30 p.m. the night of the shooting, but kept working.

At 10:11 p.m., he killed Schneider near a loading dock. Then, in a second-floor men's locker room, he shot Kloth. Both victims were shot in the head.

Cornelius' brothers told police they were all planning to meet the day of the shooting to discuss taking their mother of life-support. Cornelius died from a self-inflicted gunshot wound in Milwaukee after a police pursuit.

Coworkers described Cornelius as a funny, likable and quiet guy. All three of the deceased worked together for 20 years. 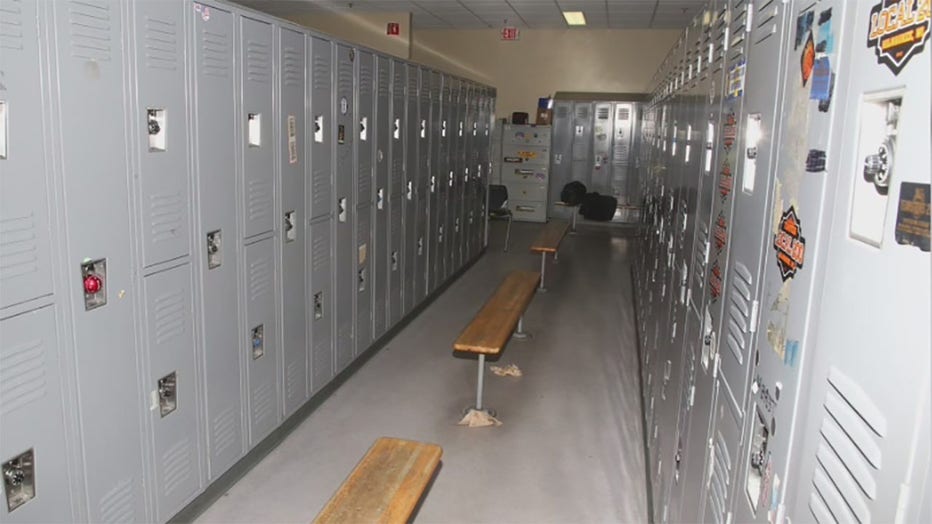 "We believe that, for whatever reason, (Cornelius) wanted these two to be the targets. We don’t know if it was preplanned or target of opportunity. He did walk by a number of people in between," said Frank McElderry with the Waukesha County Sheriff's Department.

A supervisor told police there was tension in the warehouse after the shooting, when Roundy's put up flowers for Schneider and Kloth – excluding Cornelius. The display was later made more generic, omitting all names.

Detectives at the Waukesha County Sheriff's Department revealed chilling new details from the March 16 Roundy's warehouse shooting now that the investigation is complete.

A worker at a supermarket distribution center in Oconomowoc shot and killed two co-workers on Wednesday, a union official said. A union official identified the shooter, who is also dead, as Fraron Cornelius, 41, of Wauwatosa.