Alex Hook, the Kenosha County boy who almost died when debris shot out from under a lawnmower hit his head, is back home and recovering.

KENOSHA COUNTY, Wis. - Alex Hook, the Kenosha County boy who almost died when debris from a lawnmower hit his head, is back home and recovering.

Bender's Bar will hold a fundraiser for Hook on Saturday, Oct. 23. Crews on Thursday were finishing up a deck to help with the crowd expected to help the 6-year-old and his family.

On Sept. 10, Hook was playing at recess when investigators said a rock launched from a lawn mower struck him in the head. Doctors had to remove a portion of his skull.

"Almost half. I mean literally, it’s almost half," Koertgen said. 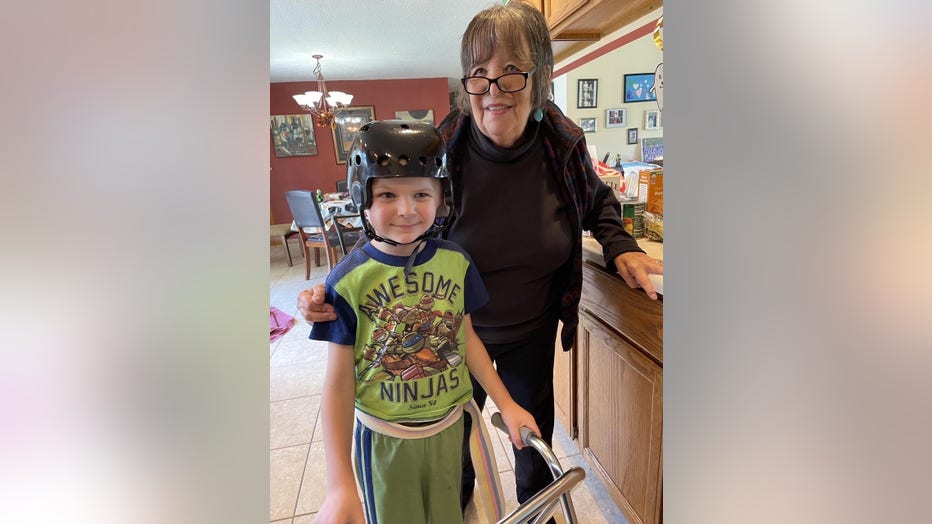 Fluid that will not dissipate has caused swelling to Hook's head, too, Koertgen said.

After a coma and weeks in the hospital, Hook is now home. First responders and friends recently drove to his home to offer encouragement and support. 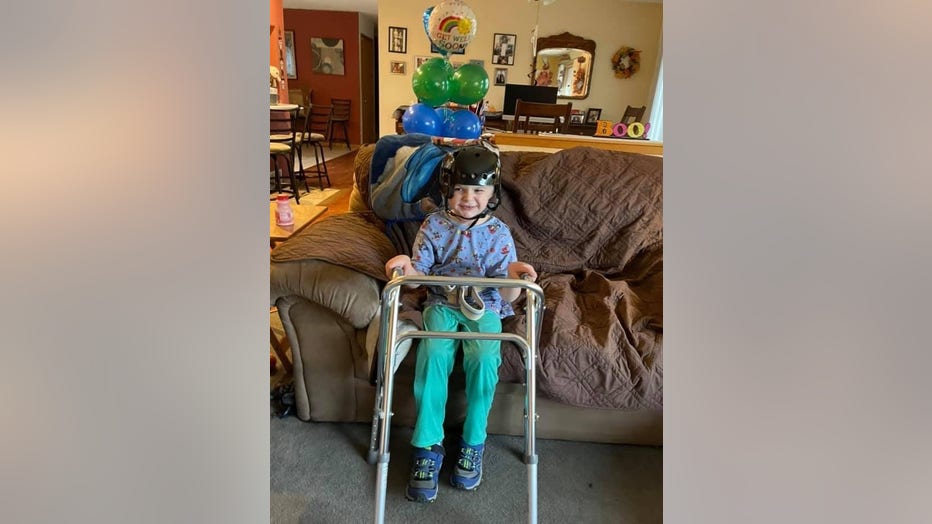 As crews made progress on the deck project ahead of the fundraiser, Koertgen is noticing growth from her nephew.

"He’s wittier than ever. Maybe because he has time to concentrate more on small things. like walking, that we take for granted," said Koertgen. "Who knows?" 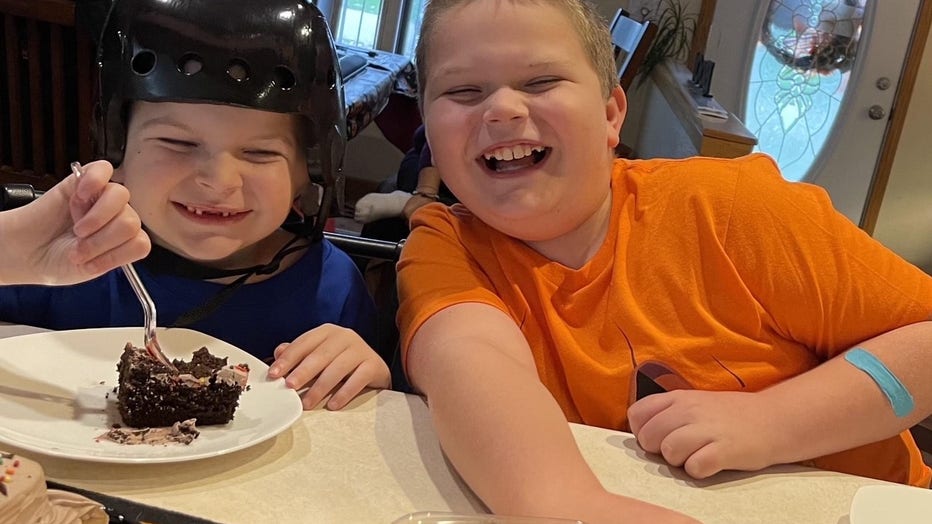 The fundraiser at Bender's will be from noon to 7 p.m. Saturday. There will be a motorcycle ride fundraiser the same day.

Hook and his family are keeping their distance from people for health reasons, but home to drive by the event.

A new playground is being built in Milwaukee, and Green Bay Packers alumni are doing the heavy lifting. It's all for a good cause.