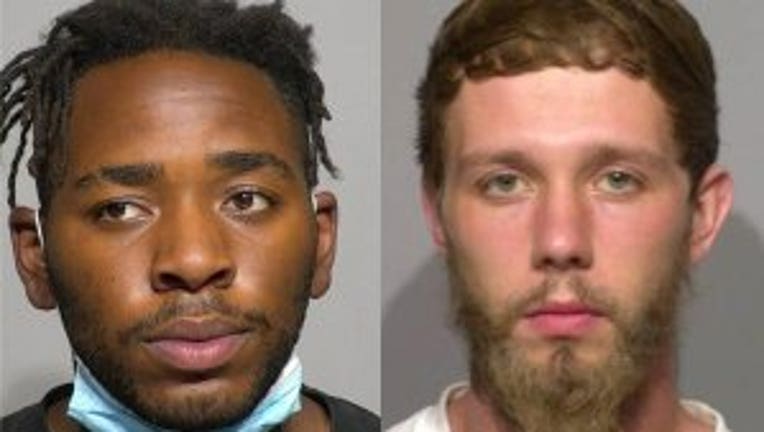 MILWAUKEE - Two West Bend men have been sentenced to prison in connection to a fatal 2020 Milwaukee shooting.

Kasey Reich, 24, and Tanzanna Roberts, 21, each pleaded guilty to one count of second-degree reckless homicide.

Reich was sentenced to 19 years behind bars and 10 years of extended supervision, given credit for 304 days served.

Roberts was sentenced to nine years in prison and 10 years of extended supervision, with credit for 305 days served.

According to a criminal complaint, Milwaukee police were sent to a scene near Sherman and Locust for a reported shooting and a body in the street around 9 p.m. on June 3, 2020.

There, officers found the victim unresponsive; he was pronounced dead at the scene by the Milwaukee Fire Department. An autopsy revealed that the victim, previously identified by police as a 19-year-old Milwaukee man, was shot from behind through the torso.