WEST BEND, Wis. - The West Bend Christmas parade stepped off down Main Street Sunday, Nov. 28, one week after the Waukesha Christmas parade tragedy. Organizers opted to move forward with the parade after some security adjustments.

Snowplows were used as roadblocks and officers manned those roadblocks with rifles; steps families said they were grateful for.

This was the 69th anniversary of the West Bend Christmas parade, and for so many, a little extra protection kept this a tradition worth coming to. 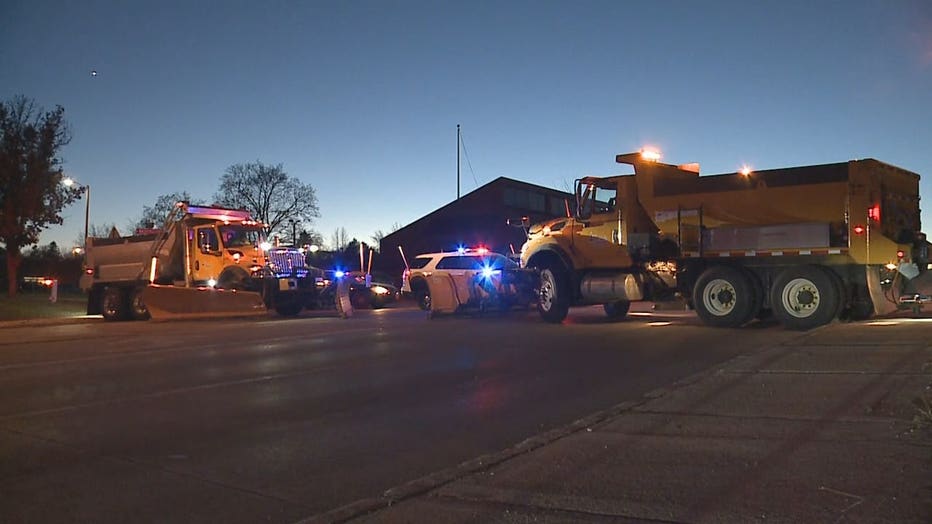 Sunday's West Bend Christmas parade was more than a kick-off to the holiday season. It was a sign of strength and unity after the attack in Waukesha. A moment of silence was held in honor of the six killed and more than 60 others hurt when the driver of an SUV plowed into the parade.

"I think it's very cool to see the turnout here after what happened last weekend," said Cory Rickaby. "It hasn't stopped anyone from coming out, and I think that says a lot about the community and that we're all together."

Just days earlier, organizers decided the parade would march on after security upgrades such as snowplows doubling as roadblocks and officers standing watch.

"I think every single person here today feels safer because of that, absolutely," said Heather Stainback. 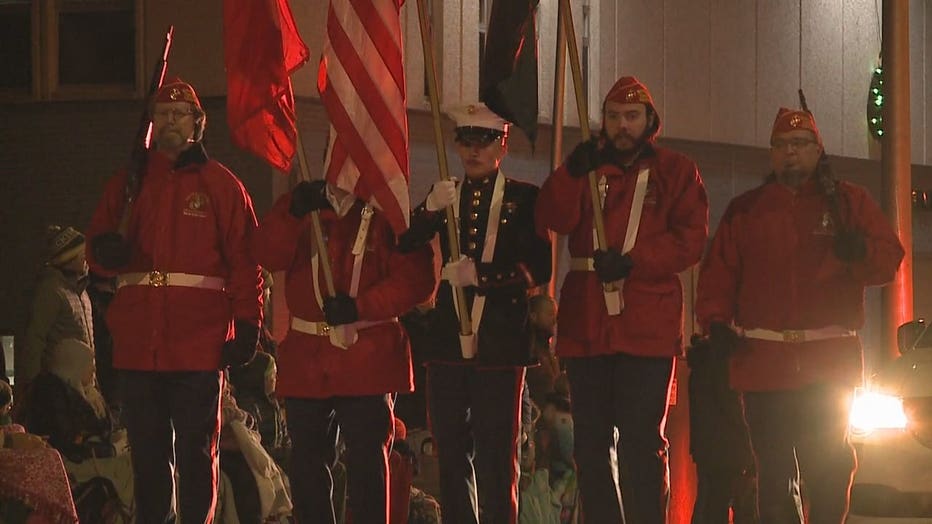 Lindsey Schmidt and her family have come to the parade for decades. She said they made a slight change in their plans just to be safe.

"We kinda wanted to be surrounded by buildings and things that we would have a quick escape if anything were to happen," said Schmidt. "So yeah, we weren't really hesitant about coming. We were just a little bit more cautious."

Overall, there was a clear sense of gratitude, not just for the candy tossed toward sidewalks, or the chance to see Santa, but also, for the fact this tradition could carry on after Waukesha's tragedy. 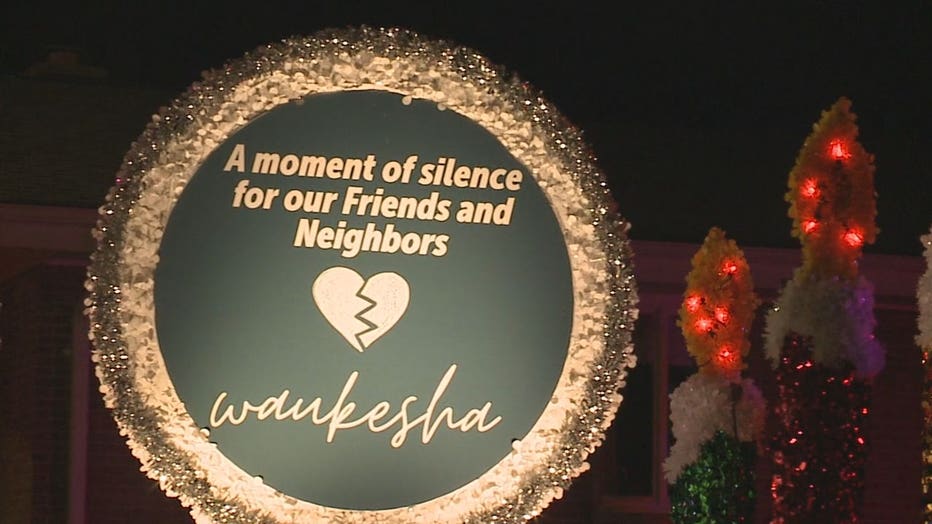 "Thank you to Washington County and the police department, the efforts of the parade committee themselves on not giving up on today and really just showing us that no matter what, we're here together," said Stainback.

This year's parade featured 51 different groups and organizers said it's the oldest continuously running parade in Wisconsin, a tradition they hope to continue for generations to come.

Crews were called to the area of Wildwood Drive and Drexel Avenue for a fire at an apartment complex Sunday morning, Nov. 28.