Many residents in West Allis decorate for Halloween, but there’s a new neighbor that is giving the ''Dead End'' sign a whole new meaning.

WEST ALLIS, Wis. - Some go for scary and others go for laughs when it comes to Halloween decorations. But one West Allis resident strives for a little bit of both.

A lot of residents in West Allis on 91st Street decorate for Halloween, but there’s a new neighbor that is giving the "Dead End" sign a whole new meaning.

It was dead silent on 91st Street, neighbors getting into the Halloween spirit with out-of-this-world decorations.

"Black and orange and purple are my favorite colors," Dawn Goodman said. "(Halloween) is like my favorite holiday."

Goodman's decorations stand out in a spooky manner. 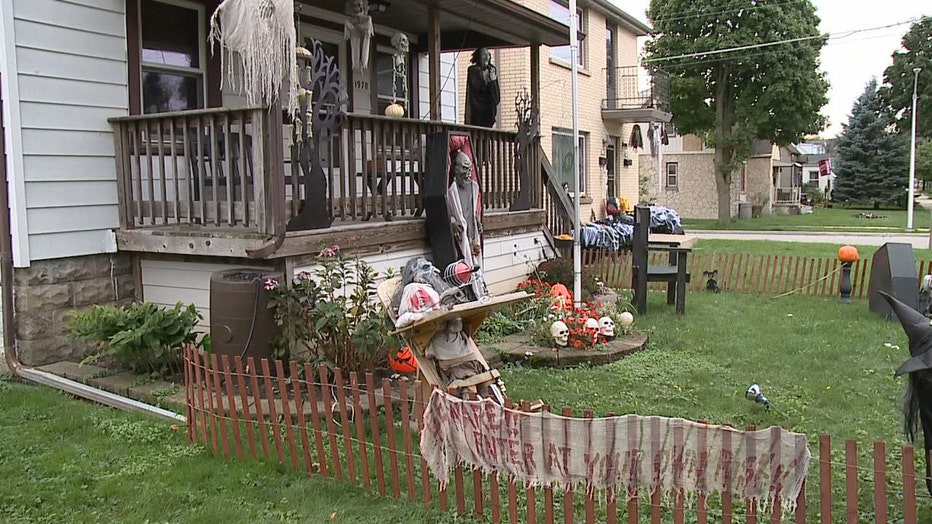 Goodman placed skeleton decor in a dirt bed after the city of West Allis removed a large tree. The area is now seeded, but the creative item remains – and is lifting all kinds of spirits.

"Was wondering if I knew who was buried underneath the sidewalk here," neighbor Wendy Fowles said.

"We lost a big tree, and lots of the neighbors are cracking up because it’s something hilarious to put in now, especially now," Goodman said.

Goodman hopes her funny bones will be a treat for anyone passing by.

"I feel like we’ll have more kids coming down to trick-or-treat. It just makes it a little fun spirit," Fowles said. 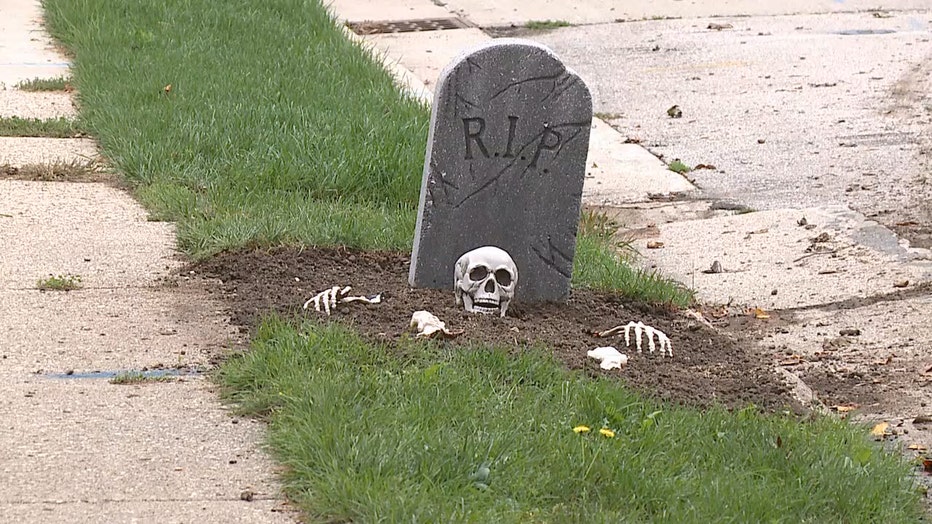 "I like to put smiles on people’s faces, and if that is the smallest thing I can do then so be it," said Goodman.

Goodman said she hopes the grass will start growing over the skeleton to make the decor even spookier.

Fall-like temps arrive to end the week, but not for long

Our freakishly warm October takes a brief pause to end the week and start of the weekend but long-term temperature trends hint at this being one of the warmest Octobers on record.