Tasha Rockow, 32, of West Allis is due in court Wednesday, Sept. 22 for her preliminary hearing.

WEST ALLIS, Wis. - Tasha Rockow, 32, of West Allis is now due to appear in court on Oct. 15 for a preliminary hearing. Initially, she was slated to make the appearance Wednesday morning, Sept. 22.

Rockow is charged with two counts in connection to the death of her 6-year-old son Hank "Asher" Brown-Rockow on Sept. 6.

Rockow is charged with one count of chronic neglect of a child (consequence is death) and one count of false imprisonment. Prosecutors said additional charges are possible.

If convicted, Rockow faces 20 to 40 years in prison on the charge of chronic neglect of a child (causing death) as well as a potential six years if found guilty of false imprisonment.

The West Allis Fire Department was called to a home near 73rd and Lapham for a report of a child with a stab wound. First responders arrived "within minutes" of the call, which came in shortly before 3 p.m.

According to a criminal complaint, the boy was gray in color, appeared malnourished and had bruises covering his body "from head to toe." Officials noted a stab wound to his abdomen. The stab wound appeared to be an "older injury." Documents say instead of blood, "brown fluid…was leaking from the wound." In the OR, doctors found the boy's small intestine was torn, not from a stab wound but "blunt force trauma."

While at the scene, the complaint states, Brown-Rockow lost his pulse. Personnel continuously performed CPR as he was transported to Children's Wisconsin. First responders "knew that (Brown-Rockow's) condition was the result of something far more serious than a single stab wound." One of the physicians also noted human bite marks, in addition to the other injuries, the complaint states. 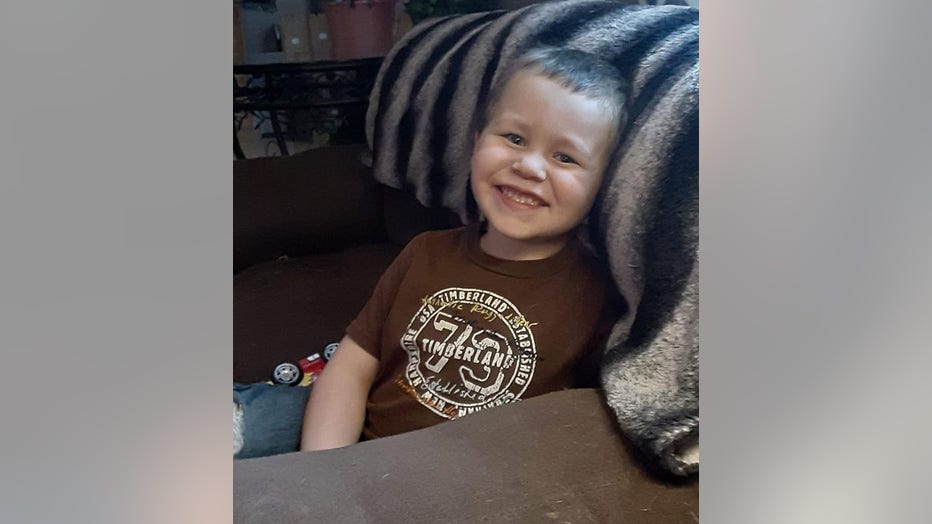 While speaking with police, Rockow said it was "normal behavior" for her son to play with knives on a regular basis. She also said the bruising was the result of not getting along with other children in the home, who had hit the boy.

Rockow told police that on Sept. 6, she was woken up by two children who said Brown-Rockow had been playing with a knife and fell. She said she found him face down on the floor with a knife next to him, according to the complaint. She called 911 and applied pressure to his abdomen.

According to the complaint, Rockow said she had no explanation as to how the boy suffered bruising from head to toe and no explanation for the bite marks on his body. During her 911 call, police say her statements about the boy contradicted his actual condition and she repeatedly made comments that other children had hit the boy. 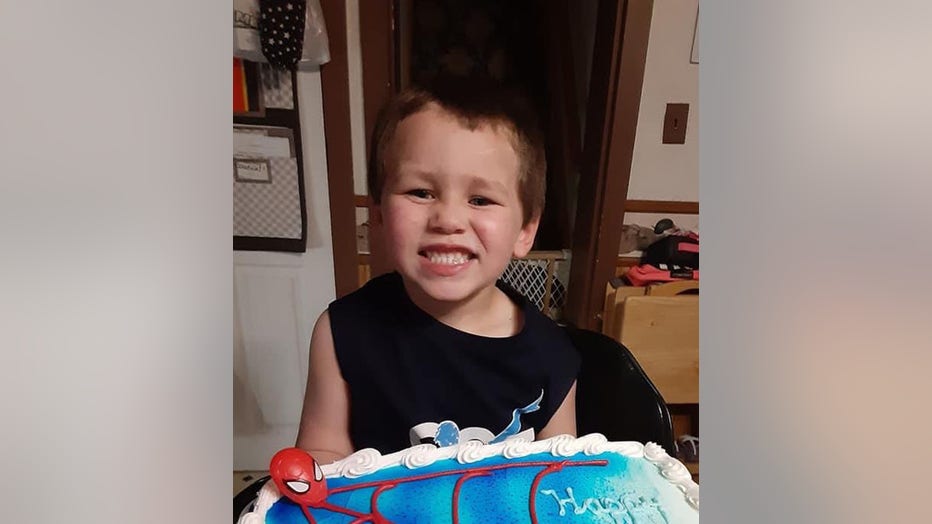 Police spoke with a woman who lived upstairs from Rockow and her children. She said Rockow treated Brown-Rockow "like a convict," per the complaint. She said Rockow did not allow the child to sit on furniture and often denied him food.

A man who knew Rockow told police that she treated Brown-Rockow "like (expletive)." He said he once saw the boy handcuffed with his hands behind his back and his legs shackled, according to the complaint. He asked Rockow why, and she said the boy steals knives. Three hours later, he saw the boy was still handcuffed.

Numerous different citizen witnesses were interviewed and confirmed Rockow chronically abused her child and had a "negative attitude" toward her son, according to the complaint.

The complaint states first responders found Brown-Rockow's bedding outside. There were two sets of metal handcuffs in Rockow's bedroom, consistent with what the man had told police. There was a knife on her dresser and another in the kitchen sink.

On previous occasions dating back to July, the complaint states, Rockow's searches included "how to heal brain damage naturally" and "skull deformity after trauma." She also searched for "insane asylum safety restraints" and other types of restraints.

Police spoke with two other children who were living in the home at the time. One expressed concern for Rockow-Brown but was afraid of saying "anything to implicate anyone" in his death. The other child was "vulgar, verbally abusive and displayed a significant dislike" of the 6-year-old. Both children were" surprised" to learn of Brown-Rockow's cause of death.

The Milwaukee County Medical Examiner's Office performed an autopsy on Brown-Rockow on Sept. 8.

A forensic pathologist noted multiple blunt force injuries, and cuts and bruising to internal organs. The boy had "healing fractures" to multiple bones and also had multiple hemorrhages.

Brown-Rockow's death was preliminarily ruled a homicide due to blunt force trauma to the abdomen; the stab wound was not considered the cause of death, the complaint states.

Milwaukee dance team needs $5,500 for its 'biggest competition yet'

A Milwaukee dance team that gives youth a safe space to express themselves has the exciting opportunity to compete in Greenville, South Carolina; however, its dancers could be forced to skip the competition because of transportation costs.