NASA released the first images from the James Webb Space Telescope. People gathered at the Horwitz-Deremer Planetarium in Waukesha on Tuesday could not wait to get their first glance.

WAUKESHA, Wis. - It is a story that is out of this world. NASA released this week the first images from the James Webb Space Telescope.

People gathered at the Horwitz-Deremer Planetarium in Waukesha on Tuesday, July 12, could not wait to get their first glance.

"It’s kind of an event, a milestone in astronomy," said Steve Burkhardt of Milwaukee. 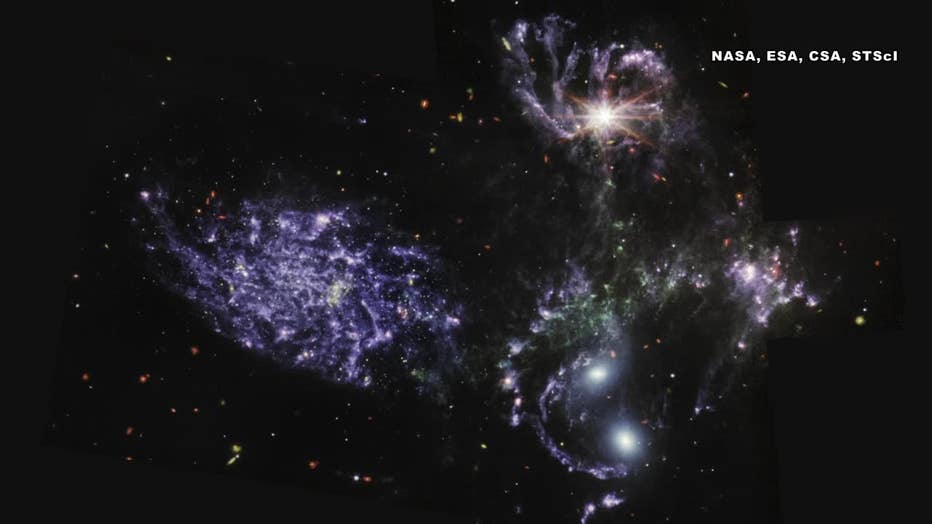 "I was blown away by the involvement of the people here and just the excitement and the calls we’ve received," said Lisa Swaney, planetarium director.

NASA unveiled a single photo on Monday. Researchers say they show some of the most distant galaxies ever seen. The other pictures give insight into dying and forming stars and five clustered galaxies – and the images are in color.

"There’s so much out there that we can’t see standing here," said Robert Spiering of Waukesha. 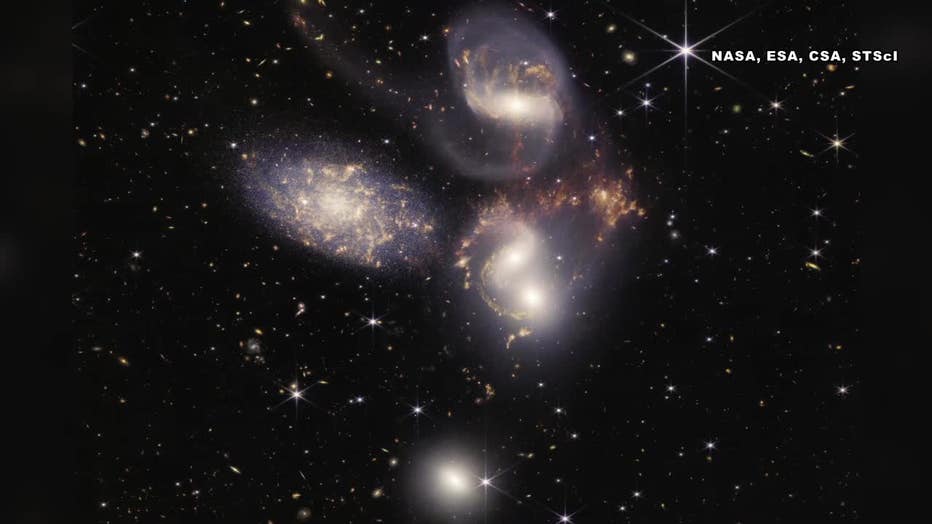 "The pictures that I’m seeing are really fantastic," said Mike Borchert of Colgate.

There was little space left in the Waukesha planetarium – and people of all ages tapped into child-like wonder.

"They were so crisp and clean and we were seeing things that we’ve never seen before. I can’t wait for whatever else they have in store," Swaney said.

"How big the universe is and how little we know and how far we have to go yet. I just keep feeling smaller and smaller," Borchert said. 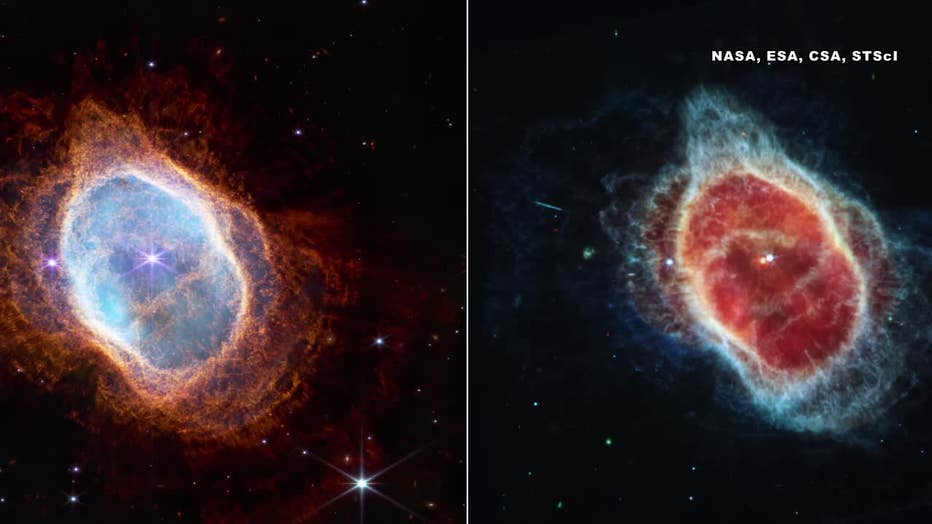 The James Webb Space Telescope was launched in December. Check out a more interactive look at the NASA photos.