MILWAUKEE - We Energies has taken honoring essential workers to new heights, naming baby peregrine falcons after the heroes of the pandemic.

Fauci, Beaker and Checkers are the newest members of the Wisconsin family.

We Energies partnered with Wisconsin Public Service to help create environments that help replenish the endangered peregrine falcon, and you voted for the special names. 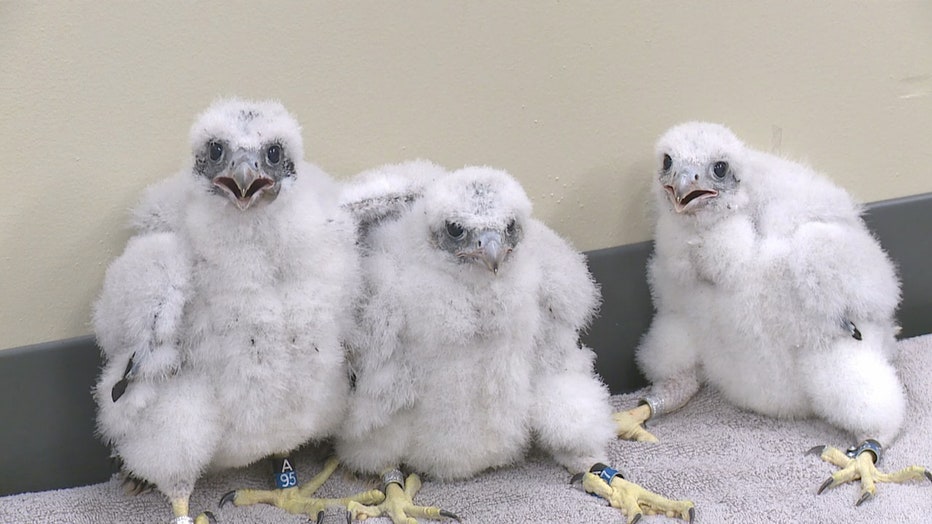 "Fauci was overwhelmingly selected as the favorite, and it's to honor all health care workers like doctors, nurses and everybody else," said Alison Trouy, We Energies.

Beakers' name is meant to honor scientists, and the name Checkers honors grocery store workers.  The tagging of these birds allows their managers to monitor them throughout their lifetime and to observe their survival rate. 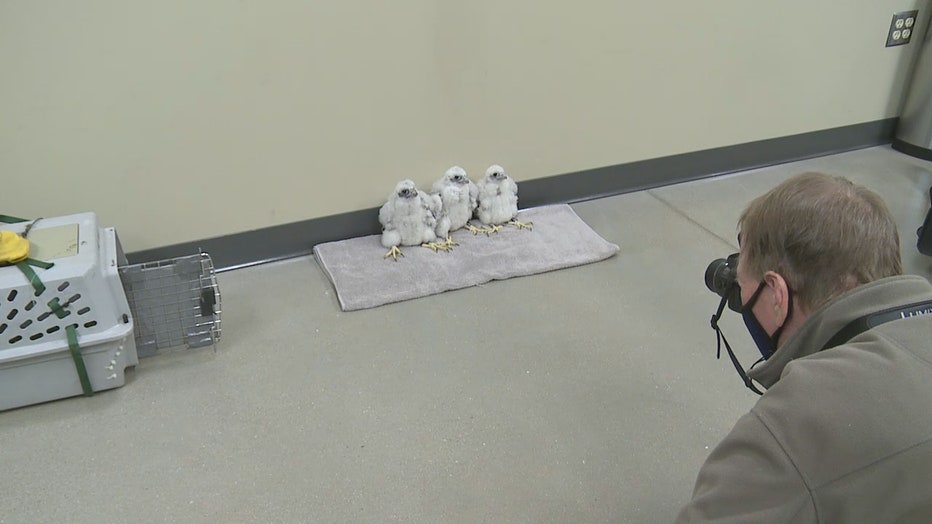 "Peregrines have adapted to the urban world that is new," said Greg Septon, peregrine falcon manager. "One-hundred years ago none of this was here, but they have adapted for that as long as we provide for them. It's easy to put up a nest box and to give them a little space during nesting season, and we can easily coexist if we just remain vigilant and provide for them." 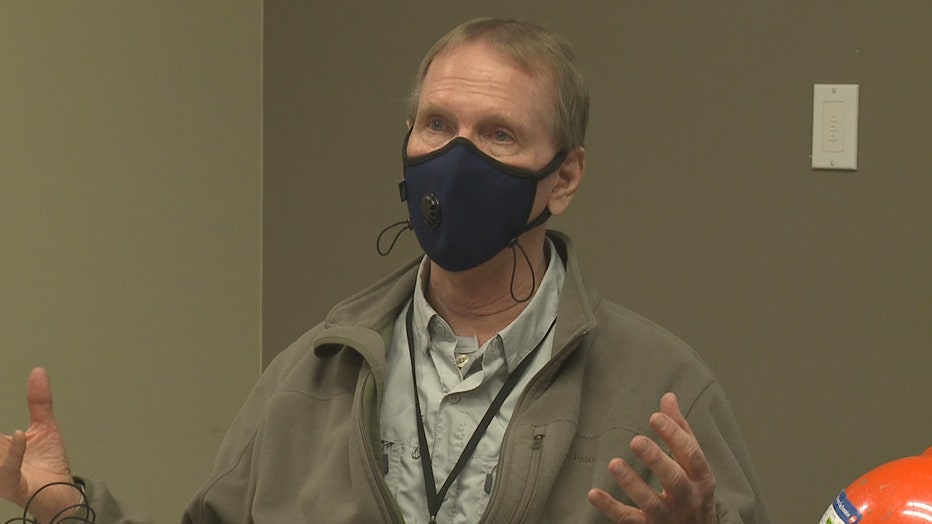 Septon has been passionate about the infamous raptors since he was a kid. He said their well-being is a reflection of who we are as a society.

"Peregrines are at the top of the food chain, so if something goes wrong there first, that tells us a lot," said Septon. "If they’re doing well, then it speaks highly of the world we’ve provided for them to live in." 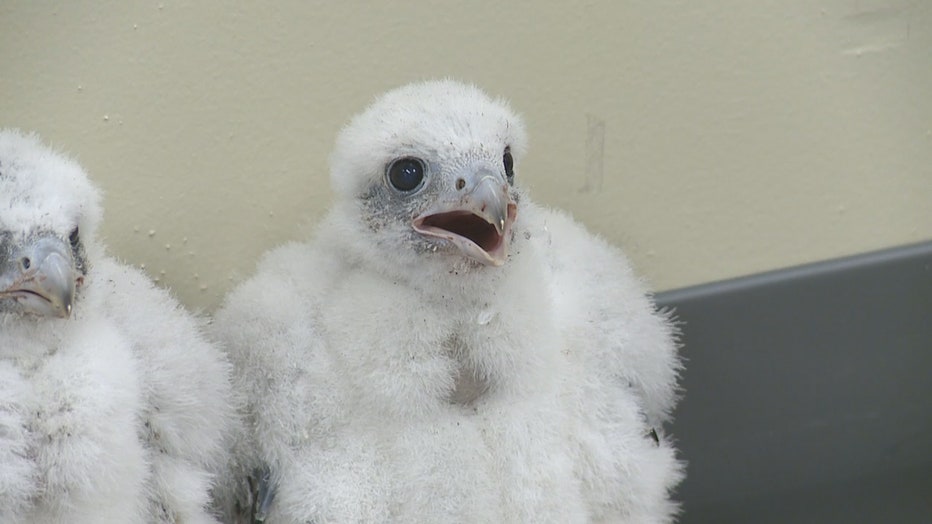 After they’re tagged, they are put back into their nest until they are ready to take flight.

"We Energies is committed to making the communities where we live and serve a better place for everybody, and that includes an endangered species like peregrine falcons, so this is just part of our commitment to a bright, sustainable future," said Trouy.

After years of failed attempts, the Oconomowoc area is finally getting a minor league baseball team.

Milwaukee's mask mandate conflicts with the CDC's guidance. The CDC says fully vaccinated people can go maskless in public – and now, city officials say they will be updating their mask mandates soon.