Not even three weeks into the school year, Wauwatosa students have been involved in three fights, including during football games. Parents thought they'd voice their concerns at a special board meeting Tuesday night, but that didn't happen.

WAUWATOSA - Not even three weeks into the school year, Wauwatosa middle and high school students have been involved in three fights, including one during the Wauwatosa West High School football game at Trojan Field on Friday, Sept. 16. Parents thought they'd voice their concerns at a special board meeting Tuesday night, Sept. 20, but that didn't happen.

The meeting instead focused on the district's relationship with Wauwatosa police.

District administrators and leaders of the Wauwatosa Police Department are working through a memorandum of understanding to codify their relationship as to school resource officers.

Parents and community members said they just want the district to know they want all students and staff to feel safe, especially after this violent start to the year.

"We want to be part of your schools," said Sgt. Jim Morrill. 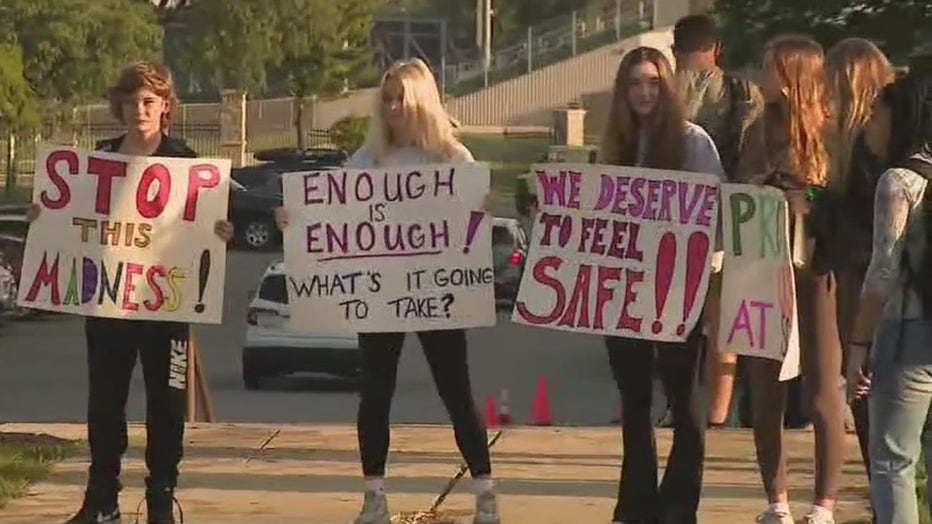 For nearly two decades, the Wauwatosa School District and Wauwatosa police have worked as partners, with police serving as school resource officers in the four middle and high schools.

It's a program both sides see value in.

"We need to have this relationship," said James MacGillis, Wauwatosa police chief.

Putting that relationship in writing was the prime focus of a special board meeting Tuesday night just as district leaders deal with a violent start to the year, including separate fights at high school football games over two weekends. 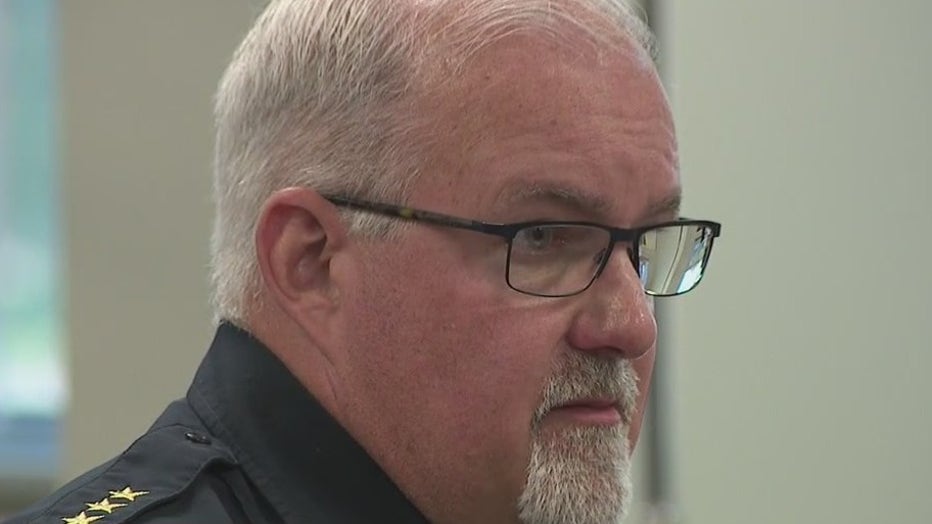 "We're not there as security," said Chief MacGillis. "We're there as police officers."

On Friday, a handful of West High students gathered on the sidewalk outside the school to protest the recent violence.

The protest formed following a fight at Hart Park during a Wauwatosa East football game on Friday, Sept. 9. That night, officers responded to Hart Park around 8 p.m. for the fight. According to police, they also received word someone had a gun in the stands. Four people, one of them an adult, were arrested for disorderly conduct, per police.

Since then, the district announced new security measures for Hart Park and Trojan Field. Those changes include using more spectator supervisors, bringing one or two more school resource officers on-site, limiting the size of bags allowed into the stadium and not allowing re-entry.

Spectators must also leave within 15 minutes of the completion of the game.

A third fight involving students happened off-campus, according to parents. 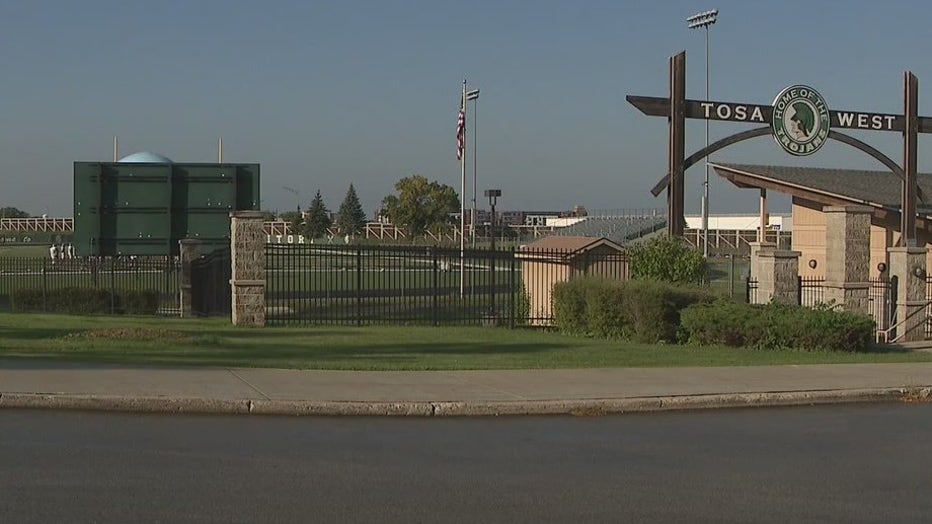 Come Tuesday, parents and community members thought they'd bring those concerns to the board.

"This needs to stop now, and we need to be loud about stopping it and not be silent," said Barb Schoenherr.

They weren't allowed to comment as part of the meeting. Still, some said they want the district to do more to address more conflict resolution so that everyone makes it home after school.

"We care, and that's really important," said Schoenherr. "When you stop caring, that's when things all go to heck and that's a vital part of our city in Wauwatosa. We care, and we care strongly and passionately."

"Given the intensity and frequency of recent incidents, we will immediately implement the most significant penalties available to us in the framework for students that choose to engage in fights," Golla wrote in an email to parents Sunday. "I cannot impress on families enough how important it is to help your children manage their anger and seek support from trusted adults."