WAUWATOSA, Wis. - The Wauwatosa Police Department released dashboard and body camera video from a pursuit that happened on May 7. Five people were arrested.

Police responded to a reported robbery at a Best Buy shortly before 6 p.m. It turned out to be an altercation among people inside the store.

The pursuit lasted roughly 10 minutes and stretched more than 8 miles – at one point cutting through a park. 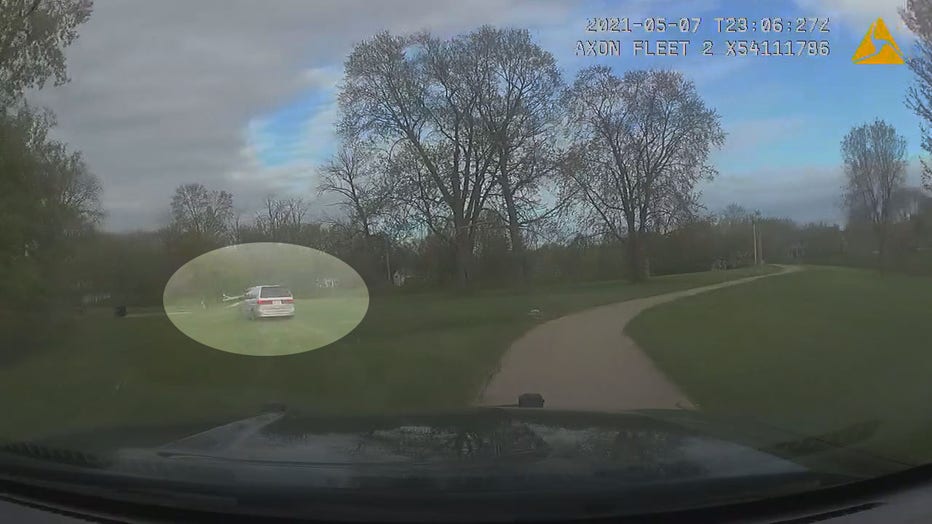 "Not knowing who’s in the car, you kind of assume and prepare for the worst," said pursuing Officer Evan Olson.

Video showed the suspects driving on the wrong side of the road before eventually crashing near 52nd and Hampton in Milwaukee. 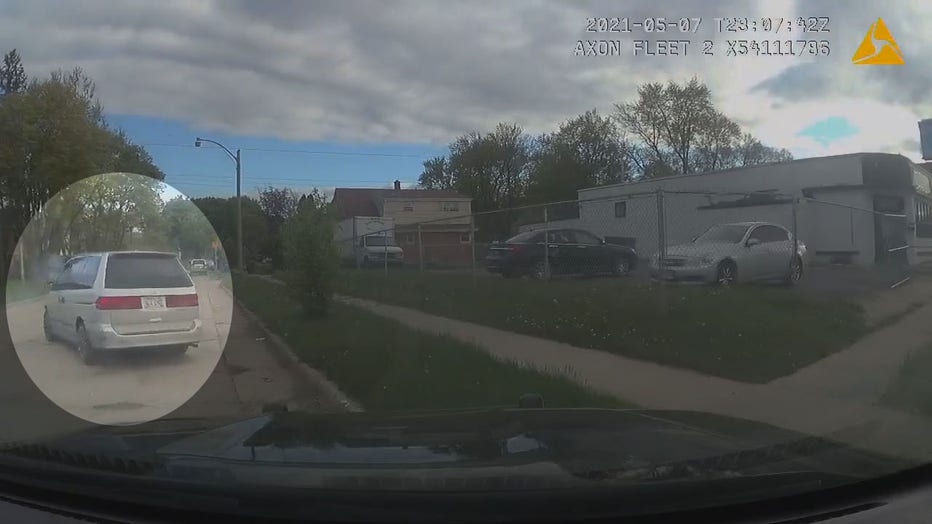 Suspect vehicle crashes near 52nd and Hampton after Wauwatosa police pursuit into Milwaukee.

Looking back, the reckless driving still sticks out to Olson.

"The utter disregard for all the public that the driver had starting from the very beginning – with the incident itself all the way through the end," Olson said.

Olson said, ultimately, it was the best outcome: No officers, suspects or bystanders were hurt.

"We have families, we have loved ones, and it crosses our mind every time we’re put in these situations, too," said Olson. 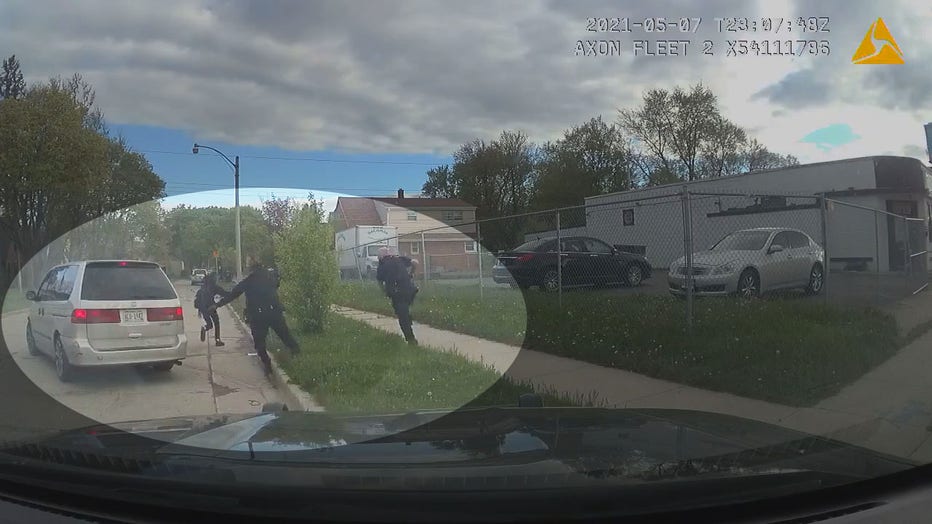 Several guns were recovered from the suspects. Two of those suspects have been charged with carrying a concealed weapon.

A Milwaukee man was sentenced to more than 15 years in prison, federal prosecutors said, for his role in multiple robberies. His cousin was previously sentenced.

Milwaukee girl fatally shot; mayor says 'As a dad, it breaks my heart'

Milwaukee Mayor Tom Barrett shared thoughts on gun violence that led to the death of an 11-year-old girl and the wounding of her 5-year-old sister over the weekend.