Wauwatosa police are looking for three young men who allegedly robbed graduation party-goers at gunpoint in the Olde Hillcrest neighborhood.

The men are accused of taking a phone, wallet and car. The stolen car has since been recovered on the north side of Milwaukee.

Beneath the shadows of trees, Wauwatosa's Olde Hillcrest neighborhood is used to travelers passing through.

"We have a lot of walkers. A lot of dog walkers – everybody's very friendly," said resident Jason Fischer.

On that Saturday afternoon during a backyard graduation, though, that sense of serenity was gone. 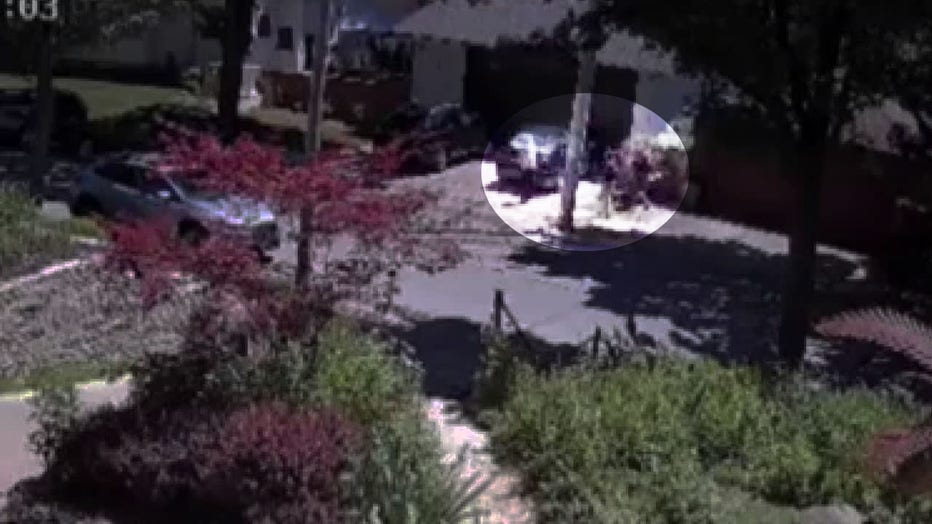 "I came outside, and as soon as I came out, sure enough I heard the police on their way," Fischer said.

Police were focused on a crime across the street from Fischer's home. Video from his surveillance camera shows a group of three young men wearing sweatshirts appearing to case the home. About a minute later, the trio entered the backyard – one of them holding a gun. 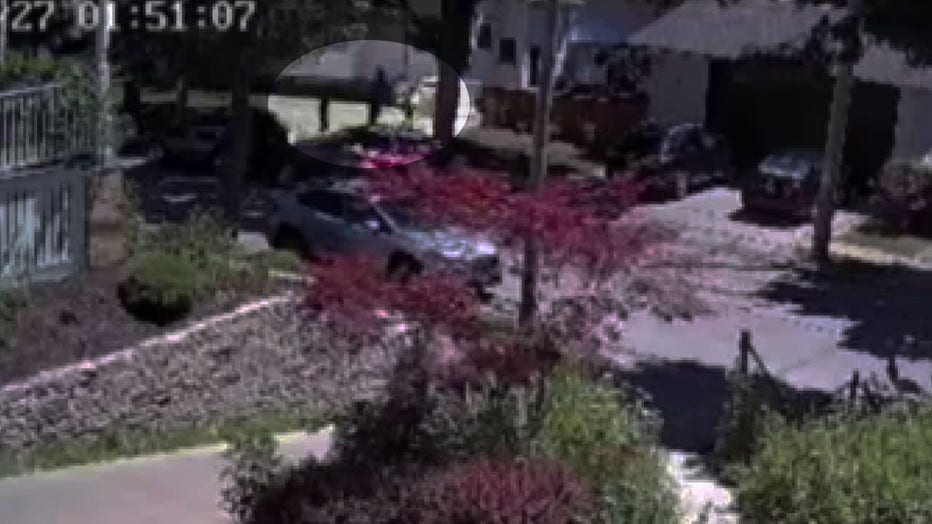 "It's rather shocking," said Fischer. "It's pretty wild that such a young kid would be running around like that, like it was nothing basically."

The three young men left the backyard within 30 seconds as someone from the party followed them out. Then, one of the suspects drove off in a black Volkswagen SUV while another ran down the sidewalk. 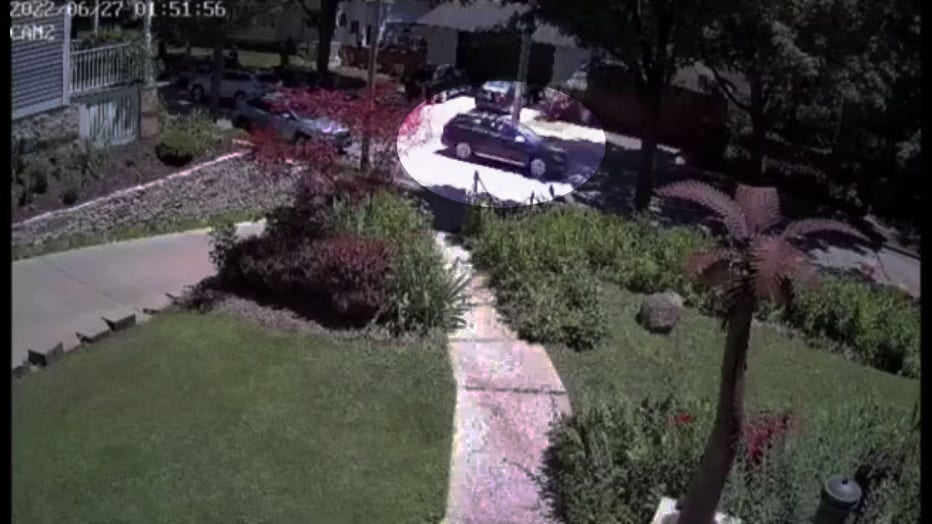 Police said they looked for the suspects, described as between 18 and 25 years old, but have not found them.

Come Tuesday, much of the quaint neighborhood appeared back to normal. But for Fischer, a Marine Corps veteran, Saturday's events are a reminder to be aware of what's around you.

"If it doesn't feel right, it's probably not right. Keep an eye on your surroundings. Don't be afraid to say something," he said.

Police said the white SUV that drove into the surveillance video was also involved in the incident, and they believe it was involved in other Saturday crimes in Milwaukee.