Nearly 20% of the city's population is not white, but for more than 125 years 100% of its Common Council members were.

Her addition is a welcome change for some District 2 voters, where Arney ran unopposed.

"That kind of diversity can only be good," said voter John Angelos. 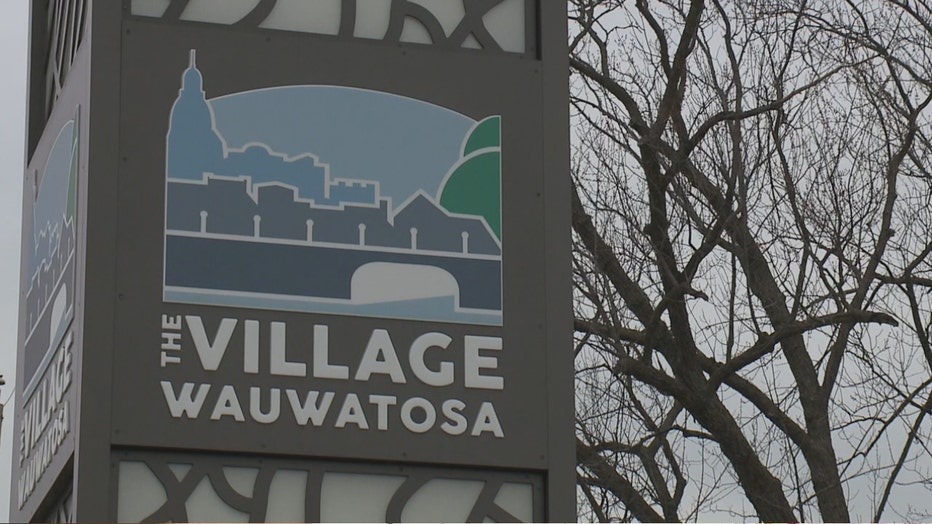 Arney told FOX6 News she hopes she won't be the only person of color on the Common Council.

"I’d like to say I’m the first, but hopefully not the only," said Arney.

Wauwatosa's Equity and Inclusion Commission Chair Sean Lowe was a candidate in Aldermanic District 5, and Larry James was a candidate in District 8. They would be the first Black men elected, but preliminary results Tuesday showed they lost their respective races.

"It’s time that I speak up for the voice of the voiceless. Those individuals that feel like they don’t have a say, also the Wauwatosa school district is 37% diverse children," Lowe said.

"It’s paving the way for generations to come specifically for those kids growing up in Tosa and look like me," said James. 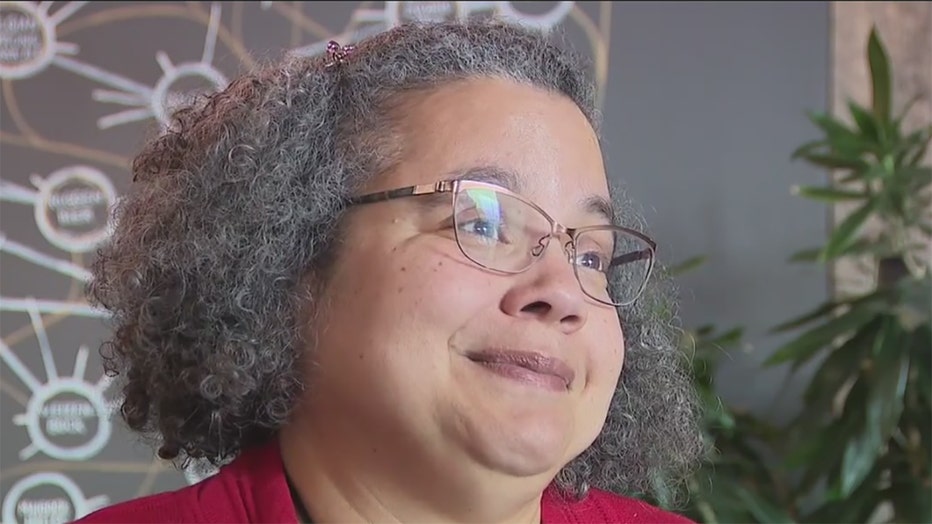 Looking ahead, Arney wants to make room for more firsts.

"Time only moves forward," she said. "Opening spaces and saying, who’s talented, who’s amazing, who do we need to have in these spaces and places they haven’t been?"

Wauwatosa voters also voted on whether to reduce the number of seats in the Common Council from 16 to 12 and to add a term limit – but candidates told FOX6 it would not affect the races decided Tuesday.