MILWAUKEE - You have cast your ballot in the Wisconsin spring election. But how does your vote end up in the election totals at the end of the night?

Whether you mailed in your ballot or dropped it off at one of the 15 drop boxes throughout Milwaukee, the Milwaukee Election Commission said it will store your ballot in a secure, double-locked warehouse until the polls close on Tuesday, April 5. 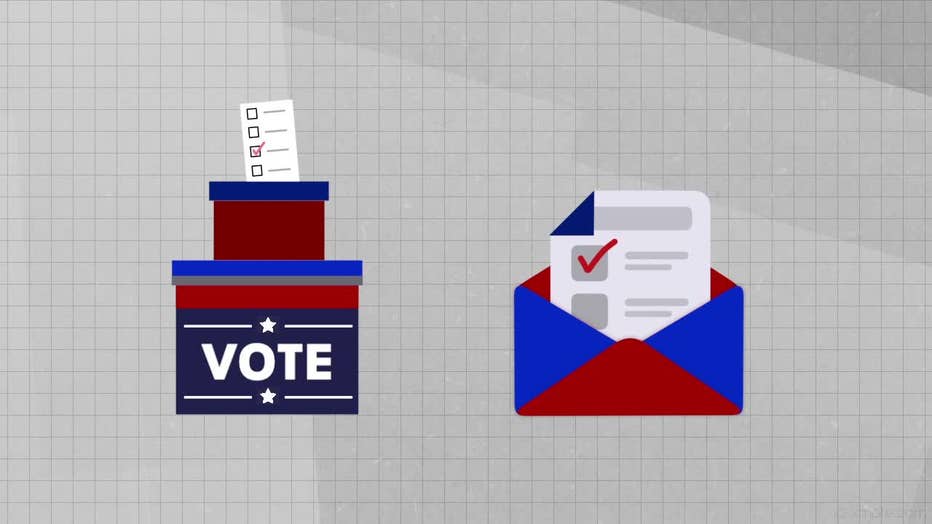 If you plan to vote in person, you will feed your ballot into a voting machine that is not connected to the internet while voting is taking place. Once the polls close at 8 p.m. Tuesday, an election inspector at each site will connect the machine to a private network – and transmit the results to Milwaukee County – which reports the totals to the media. We then report them to you, the viewer and voter. 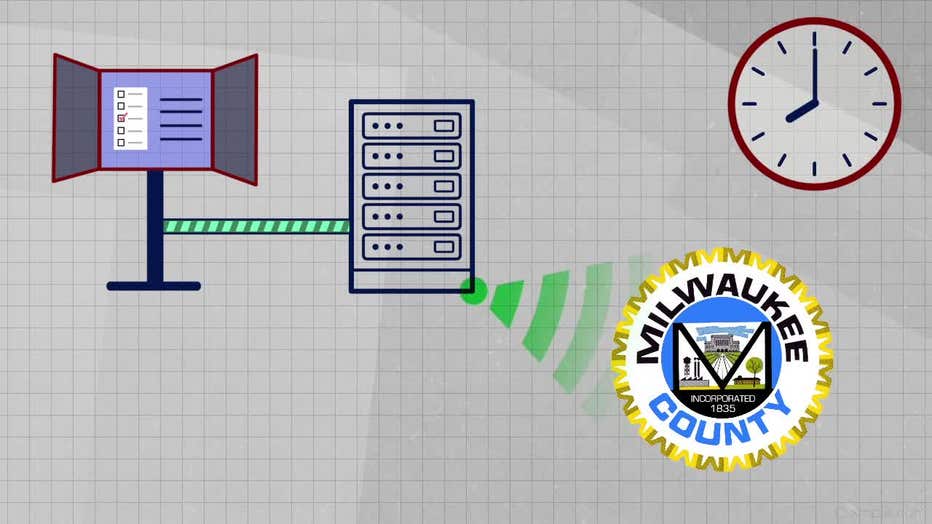 At the same time, election workers will pull the absentee ballots out of locked storage and start counting team too. Those results are then added to encrypted flash drives, taken by police escort to Milwaukee County, and added to the election day totals.

When all is said and done, the Milwaukee Election Commission collects the ballots, flash drives, and printed tapes from each voting machine for a details county review known as a "canvass." Then city then keeps everything as official records of the election. 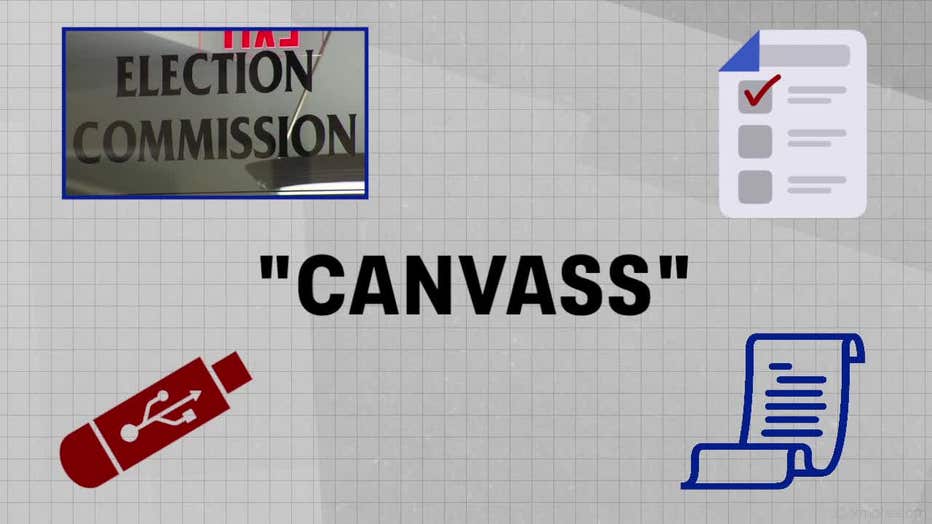 Wisconsin’s Spring Election is Tuesday, April 5 and voters who don’t already have a Wisconsin driver license, ID or other form of ID needed to vote may still get a Wisconsin ID from the Wisconsin Department of Transportation Division of Motor Vehicles (DMV).