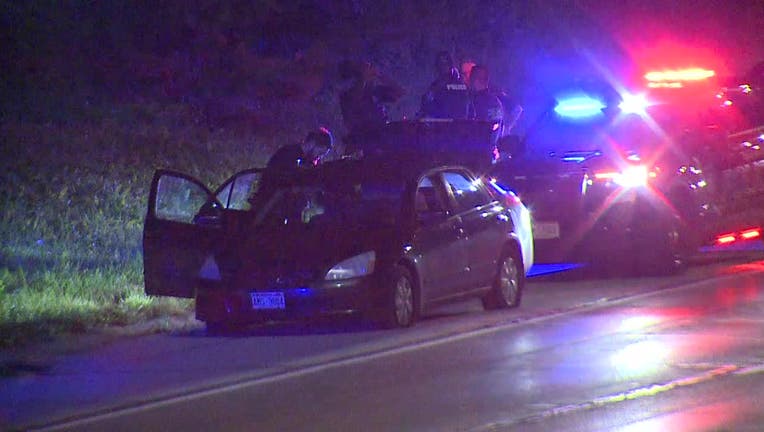 According to police, around 3:30 a.m. officers responded for an armed robbery at the Walgreens on Mayfair Road.

Police say two male subjects entered the store and stole merchandise. As they were leaving, one of the subject’s lifted his shirt and displayed what is believed to be the handle of a gun to the clerk in his waistband.

The subjects then fled in a green Honda. A short time later, officers located the vehicle and initiated a pursuit. The pursuit ended near I-894 and 60th Street after stop sticks were deployed.

Two subjects were taken into custody that remained in the vehicle while two other subjects fled on foot. A K9 search for the subjects was conducted with negative results.

There were no injuries and no crashes during the incident.