WAUKESHA, Wis. - Amber Fuller, the Waukesha woman attacked and set on fire in 2020, told FOX6 News one year later that she does not intend to let the events of that day define her – and is going to great heights on her path to recovery.

Sept. 2, 2020, is a day that Fuller will never forget. She was walking her dogs that morning, as she normally does each day, when a man started running at her and threw an accelerant on her. She fell as she tried to run away, and the man ignited it.

Since then, Fuller has endured skin graft surgeries and still has to wear a protective sleeve on her arm. Those are just the physical scars.

"I tried to avoid the emotions and feelings, and pain and it lead to anxiety attacks," Fuller said.

Joel Murn, 40, is charged with attacking Fuller in what prosecutors said was a targeted attack – but on the wrong person. Murn is also charged with going to his grandparents' house, hitting his grandfather with a vehicle and lighting cars and a shed on fire.

"I think that’s what makes it more difficult is, being a year out and there not being any closure, yet," said Fuller. 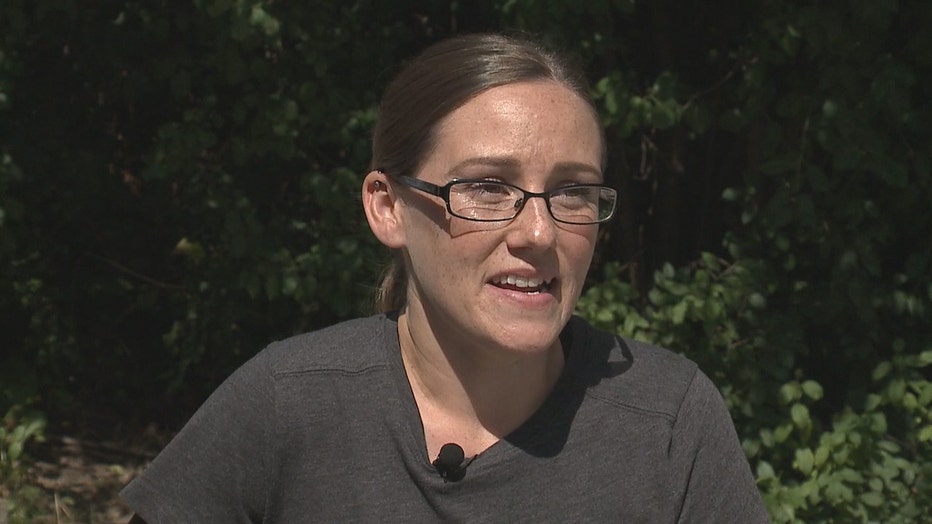 Fuller said therapy has helped tremendously – talking about the events of that day, knowing she isn't alone.

"This last year, it’s been me facing all my fears and coming out on the other side," said Fuller.

It brought Fuller to the East Troy airport to hop on a small plane for a very short flight and an even shorter ride back down.

"I think it will always be with me. The emotions that are behind it will get better...but, I’ll have these scars forever," Fuller said. "They’ll always be a physical reminder of what happened and my story." 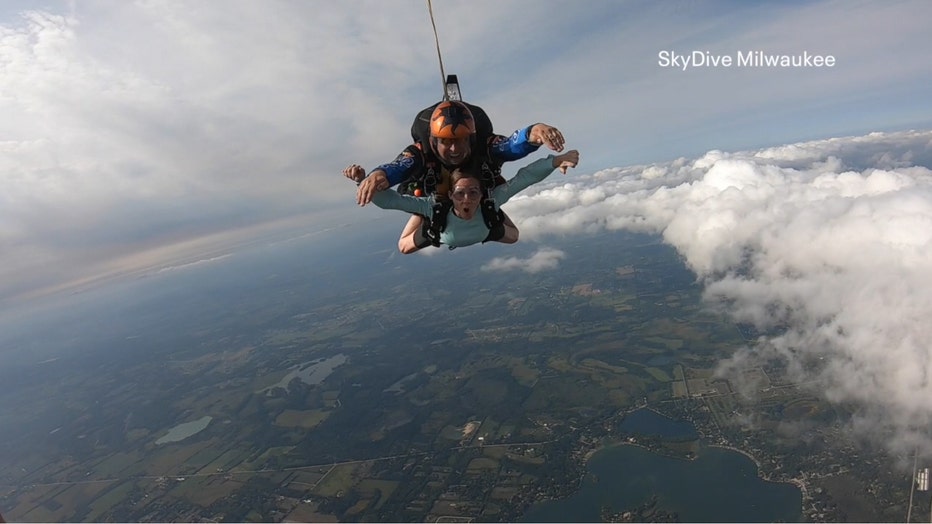 As Fuller heads down the path of healing – both physically and emotionally – one big step she is still waiting to take is the culmination of the criminal case against Murn.

Murn pleaded no contest in the case in July and is scheduled for a sentencing hearing before a Waukesha County judge in October.

Vets struggle over Afghanistan fall; 'bringing up a lot of emotions'

There has been an uptick in veterans struggling after the fall of Afghanistan. A post-traumatic stress expert said the data from call centers shows there are concerns among Afghan vets.