Facing a $7 million shortfall for next year, the School District of Waukesha is considering merging two elementary schools. Parents question if it's the right move.

WAUKESHA, Wis. - Facing a $7 million shortfall for next year, the School District of Waukesha is considering merging two elementary schools. The second of three listening sessions on the proposal was held Monday, Feb. 14.

The administration wants to bring most Whittier Elementary students and staff to Hadfield because the two schools are currently using just 40% of their combined capacity. It would save the district some money, but parents question if it's the right move.

In the gymnasium of her son's school, Lauren Duncan was one of a few dozen parents who, like her son, came to learn.

"We absolutely love Hadfield. We love the education our child is getting," said Duncan. 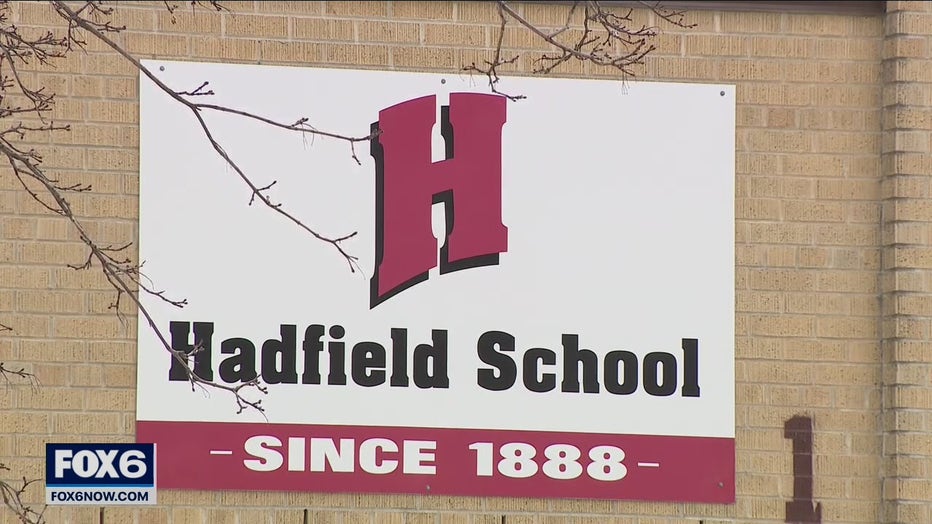 The material Monday wasn't math or science but the future of the School District of Waukesha.

"We're at a point where we have to make some bigger decisions," said Superintendent Jim Sebert.

Sebert said district enrollment has dropped 14% over the last decade. Combined with a cap on state funding per student and increased cost of business, the district is looking to save about $7 million for next school year. 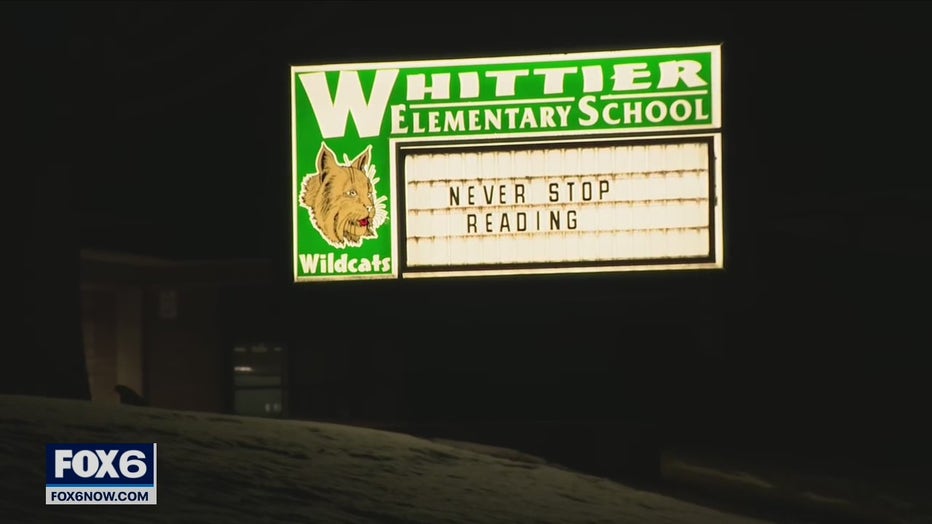 The proposal is to close Whittier Elementary and send the students and most teachers to Hadfield because it's bigger and has air conditioning and an elevator to accommodate students with special needs.

At Monday's listening session, parents voiced their concerns, including a lack of clarity and teacher input.

"The overriding question here, and I'm gonna ask it again to the administration, is why is the timeline so short on this?" one parent said.

The third listening session will happen next week. The school board could decide at its next meeting on March 9. If approved, the district would reopen its school choice program for two weeks to allow parents to change schools.

A man, 28, was found with multiple stab wounds in a Walworth County driveway Monday morning after a hang-up 911 call.