In an alley, work is underway to turn the side of a building into the canvas for a Waukesha Strong mural.

WAUKESHA, Wis. - In an alley, work is underway to turn the side of a building into the canvas for a Waukesha Strong mural.

However, the project, approved a few months ago, was stalled before anyone could grab a paintbrush.

Christina Dreyer and Jessica Stahl are two of the artists who designed the mural. Dreyer said the image is meant to help the community heal after six people were killed in last year's Christmas parade attack.

There have been challenges with the project. One woman told FOX6 News she thought it was "disgusting a Waukesha Strong mural will be on the side of a downtown bar."

"There were just red flags everywhere," contractor Brock Held said of the latest issue with the project. 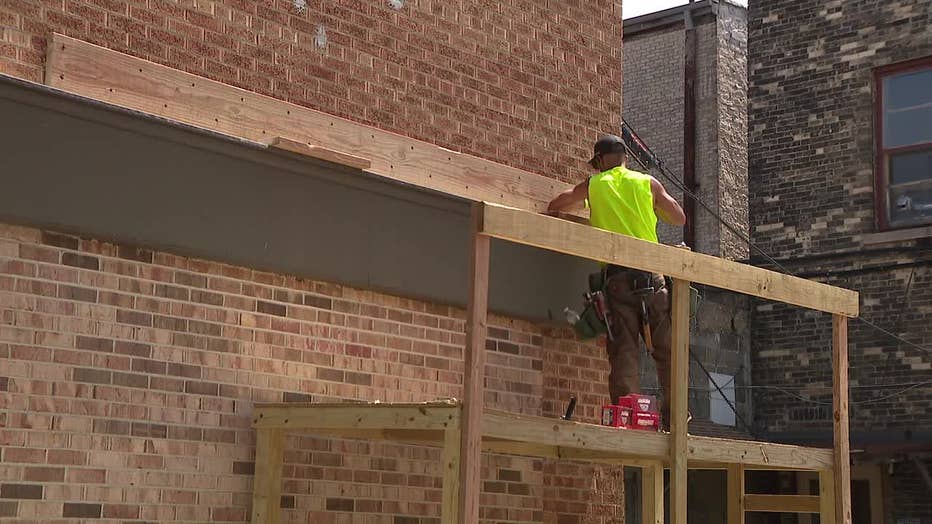 Held said Dreyer and Stahl reached out to him after another artist, Brandon Fox, purchased interior wood to construct the mural's facade.

"If you do that, and it rains, it’s going to mold. Those anchors will start to sag, and it’s going to fall off the building and hit somebody," said Held.

"I have a few personal things that have gone on through my life, I suffer from depression myself," he said. "The best way to get out of that is to stay busy."

For the mural, Held got two hardware stores to donate $6,000 worth of durable materials, and he's finishing the construction for free. 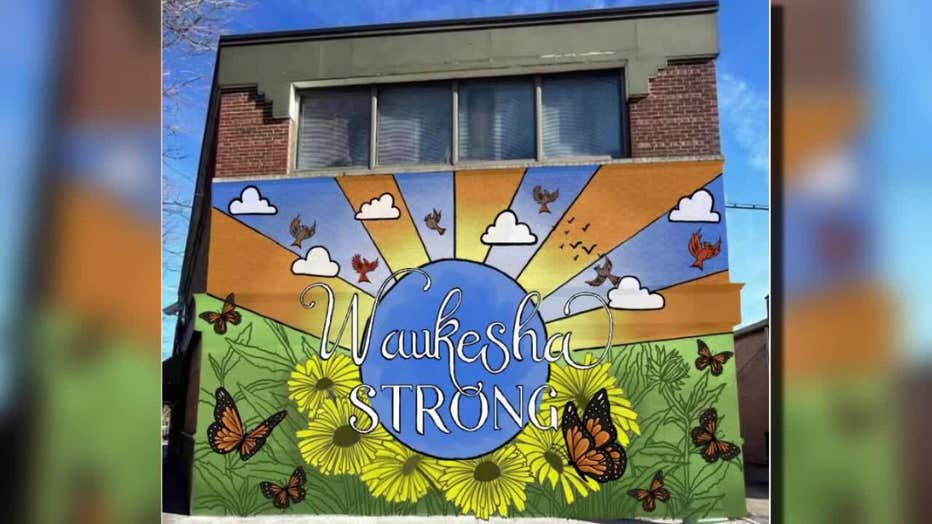 Artist Brandon Fox declined an interview, but said in an email he does not know Held and that the materials he bought are similar to those used in other murals downtown.

Fox set up a GoFundMe online fundraiser to pay for the mural two days after the attack. He will be back to help paint it.

When it's finished, Dreyer hopes the art will bring Waukesha together. She's grateful for the help she has received every step of the way. 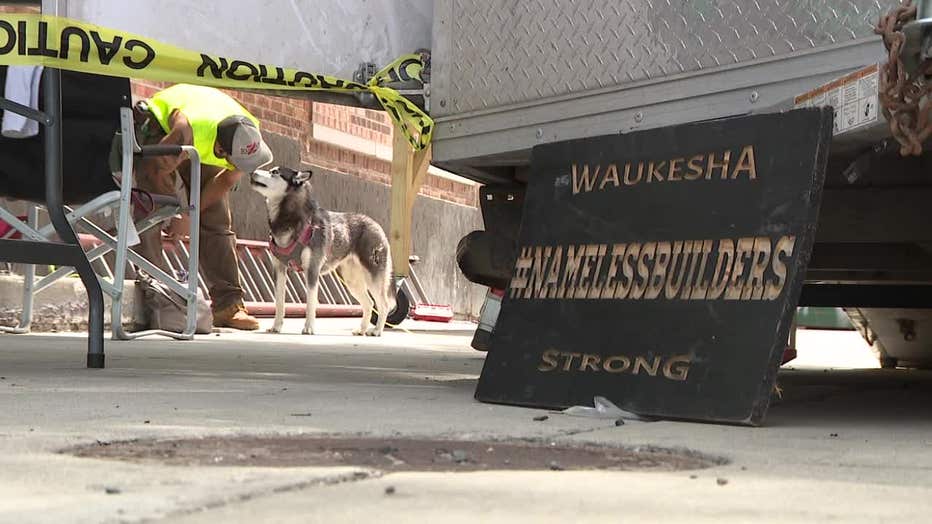 "We’re talking to groups of people that want to come and help paint – setting this up, so it is a community effort," she said. "It is the community doing it together."

FOX6 also asked the owner of the Salty Toad, the bar near which the mural will be, for an interview. He declined.