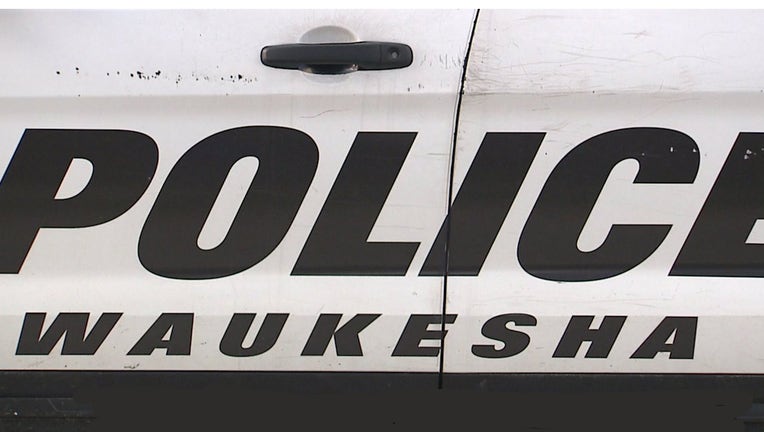 WAUKESHA, Wis. - Waukesha police took two men into custody after they were involved in a fight and shooting on Saturday morning, Jan. 14.

Police were called for a report of shots fired near Summit and Moreland around 3 a.m. Officers found shell casings in a driveway and saw two bullet holes in the second story of a brick building.

Camera footage near Summit and Moreland showed one man getting out of a black SUV, firing rounds from a handgun in the air, then leaving.

Authorities said one man reported that the other man assaulted his girlfriend near Summit and Grandview.

Further investigation revealed a fight happened at the boyfriend's location near Summit and Grandview before the shots were fired near Moreland. Officials determined that two people were involved in the shooting.

Charges have been referred to the district attorney's office. There is no threat to the community as these actions were directed at a specific person, police said.