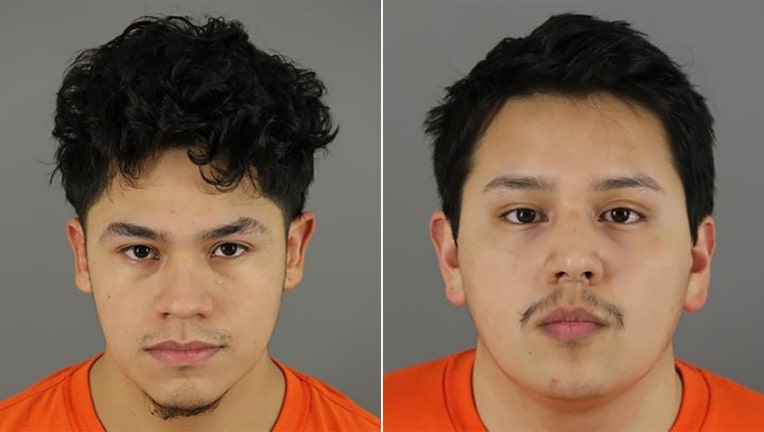 WAUKESHA, Wis. - Two Waukesha men are charged with multiple counts in connection to a Feb. 6 shooting.

Prosecutors accuse Juan Rodriguez, 20, and Gerardo Diaz Palma, 21, of being involved after a home was "shot up" on Grandview Boulevard.

Police were called to a duplex near Grandview and Madison around 7:45 a.m. in regard to a "suspicious person/suspicious occurrence." The caller said they believed that their home had been "shot up in the middle of the night."

At the scene, residents showed police the bullet holes. On Grandview, officers found six bullet casings in the street. According to a criminal complaint, those six shots were fired into the front yard, between the duplex's two front doors, through the side of one of the front doors, through the gutter, between two second-floor windows and into the attached garage's door frame. A police analysis determined that the shots were likely fired while moving, possibly from a vehicle in a drive-by fashion. 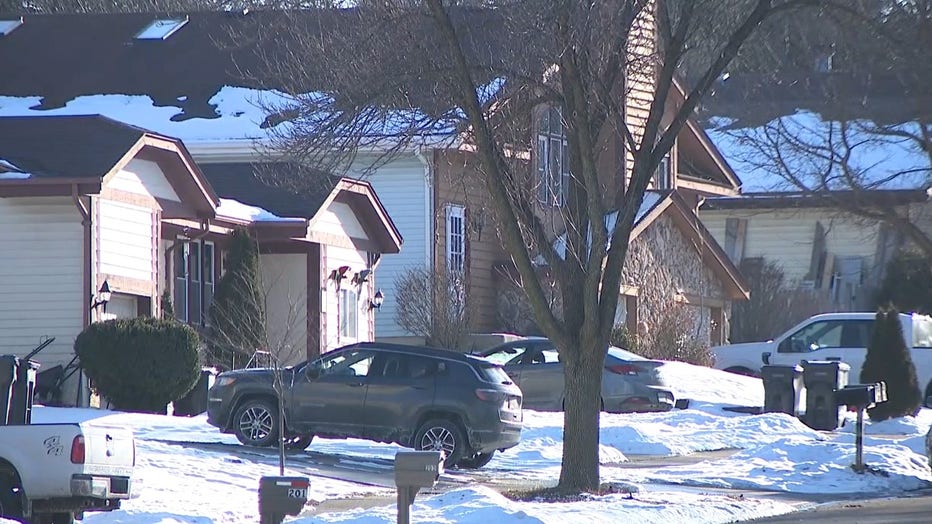 Scene near Grandview and Madison

Through their investigation, police learned the shooting may have stemmed from a bar fight. In that fight, one person was taken to the hospital and one person was arrested. The person who was arrested, the complaint states, lived near the shot-up duplex.

Believing the fight and shooting may have been related, police went to the hospital to speak to the fight victim. There, they learned several people had tried to visit him but were denied entry due to visitor policies. Surveillance captured seven potential visitors arrive and leave, traveling in three different vehicles.

In a Mirandized interview with police, Diaz Palma allegedly said that he was driving and Rodriguez was in his front passenger seat after a group of people had gone to visit the fight victim in the hospital.

According to the complaint, Diaz Palma said Rodriguez told everyone in the car that he, Rodriguez, "wanted to shoot up" the fight suspect's house which, again, was determined to be nearby the shot-up duplex. Rodriguez said, per Diaz Palma, that he knew where the house was.

A short time later, the complaint states, Rodriguez told Diaz Palma to slow down – and Rodriguez leaned out of the window and began firing shots toward a home.

Diaz Palma was among the group seen on hospital surveillance, and was allegedly present at the bar when the fight took place, the complaint states.

Rodriguez was arrested without incident two days after the shooting following a search of his home, during which drugs and a rifle were found.

In a Mirandized interview of his own, Rodriguez said he was at the bar the night of the fight and was armed with a handgun. He denied remembering exactly what happened, the complaint states, and that he only learned of the shooting when his friends told him about it the next day. 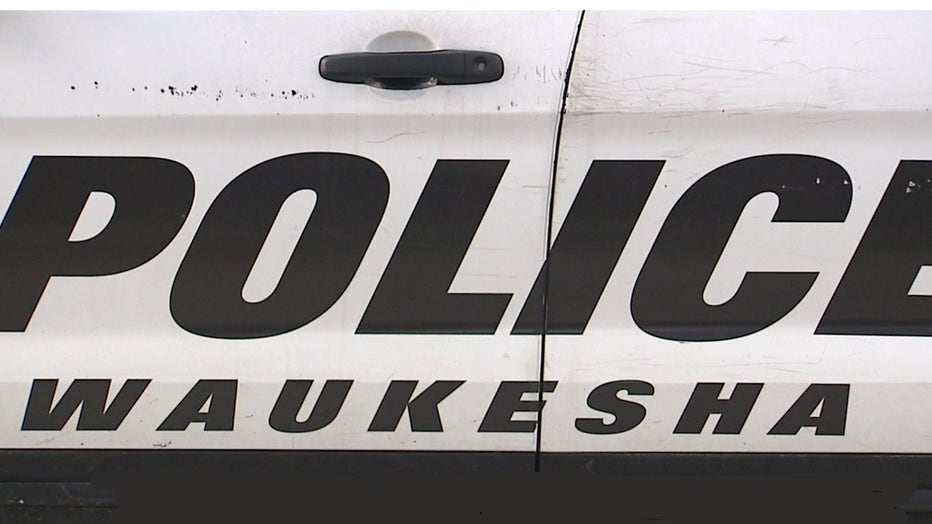 Recalling the night of the incident, Rodriguez described where he kept the gun on his person and what he was wearing – which matched the suspect described by witnesses and seen in the hospital surveillance video.

According to the complaint, he did not remember the shooting but said that everyone told him he shot up a house. He said he lost the gun and his cellphone that night, and did not know where they were.

In all, Rodriguez is charged with:

In all, Diaz Palma is charged with:

A Horicon man is charged with six counts – including homicide by vehicle – for a crash that killed a woman and injured others, including a child.

Two Waukesha men have been sentenced on charges related to the production and possession of methamphetamine in 2021.