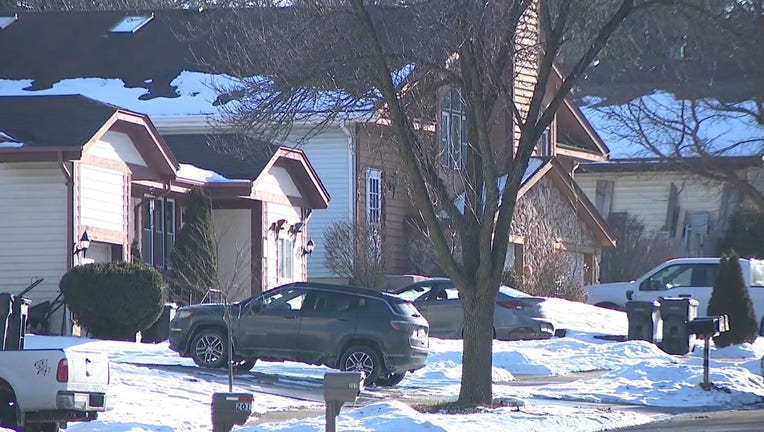 Scene near Grandview and Madison

WAUKESHA, Wis. - Police were called to a home shortly before 7:30 a.m. Sunday, Feb. 6 near Grandview Boulevard and Madison Avenue for a report of bullet holes in the residence.

The responding officer located holes in the exterior of the residence and a bullet on the kitchen floor.

Additional officers and investigators responded to this location and canvassed the area. A primary investigative lead came from the Community Camera Project database.

The investigation revealed that a fight had occurred prior to the shooting at the house. Police were able to determine that two groups of people were involved. Officers responded to that fight where one individual was arrested for substantial battery.

After the fight, members of one group chose to retaliate against a person that was part of the other group. The suspects targeted a house believed to have belonged to a person involved in the fight. The home did not belong to said person.

The investigation led to the arrest of three individuals that were associated with this incident.

All charges have been referred to the District Attorney’s Office.