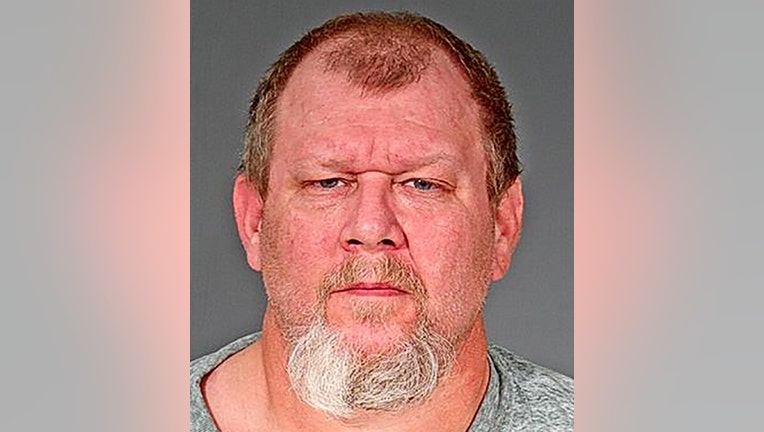 HORICON, Wis. - A Horicon man is charged with six counts – including homicide by vehicle – for a June 2021 crash that killed a woman and injured others, including a child.

Prosecutors accuse Daniel Bryfczynski, 47, of having controlled substances in his system at the time of the crash.

The two-vehicle crash happened in the town of Oak Grove near State Highway 33 and Grove Road. A car and a pickup truck, which was pulling a boat, were involved. Investigation found the pickup truck was headed eastbound when it crossed the centerline and collided with the oncoming westbound car.

The driver of the pickup truck, identified as Bryfczynski, said he fell asleep while driving and crossed the centerline of the roadway. He was seriously injured, and was taken to the hospital via Flight for Life.

A passenger of the pickup truck told deputies, according to a criminal complaint, that he was asleep at the time of the crash. He, too, was injured and taken to the hospital. 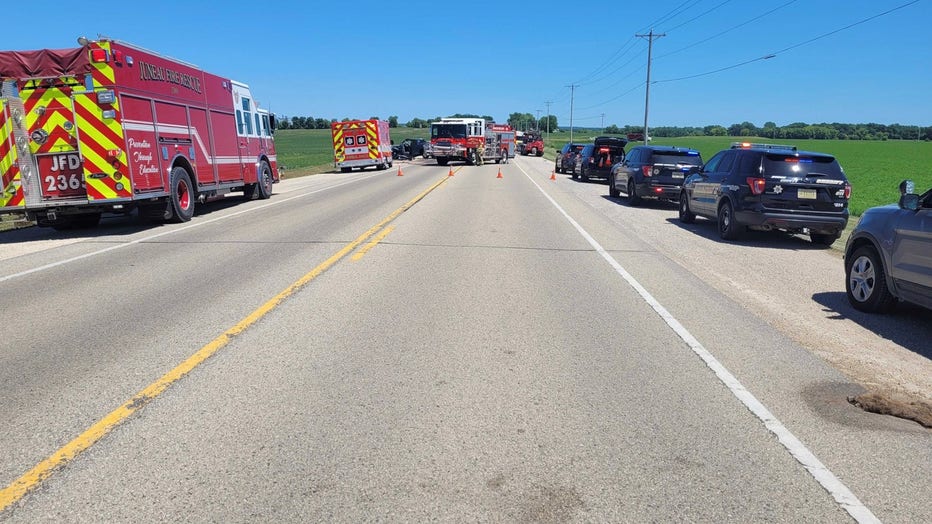 In the car, deputies found the driver with "no signs of life." The complaint states, due to how the vehicle was crushed, authorities could only see a hand and long hair. The driver was extricated from the car, identified as a 50-year-old Lake Mills woman and pronounced dead at the scene.

A girl, 12, was in the front passenger seat of the car and flown to the hospital. The complaint states she suffered a traumatic brain injury, multiple broken bones, lacerated organs, abrasions and blood loss anemia.

While at the hospital, investigators spoke to Bryfczynski who said he did not remember any of the crash, just that he was driving before it happened, the complaint states. He said he and a friend, the passenger, had been fishing on Little Greek Lake earlier in the day.

Bryfczynski later admitted, according to the complaint, that he had smoked marijuana about three hours before getting off the water. They left the lake around 12:30 p.m., and the crash happened around 1 p.m. He said the effects had "worn off" before they left, and that he didn't think it had "any kind of effect" on his driving.

The complaint states Bryfczynski provided that information while the crash scene was still active. There, a deputy went to the pickup truck and found marijuana and related paraphernalia.

An evidentiary blood draw was taken to determine if Bryfczynski had been impaired or had a restricted controlled substance in his system at the time of the crash. A state crime lab report found positive amounts of cannabinoids, cocaine, ketamine and opiates.

In addition to the homicide charge, is charged with:

Bryfczynski is scheduled to make an initial court appearance on those charges on March 7.

Court documents state Bryfczynski was previously convicted of operating while intoxicated in 2004. In 2002, he was convicted of drug paraphernalia possession in Waukesha County.

The Dodge County Sheriff's Office is investigating after a man was found dead two-thirds of a mile away from his crashed vehicle on Friday.

Two Waukesha men have been sentenced on charges related to the production and possession of methamphetamine in 2021.