The School District of Waukesha has found itself in a heated debate about signs promoting diversity and inclusivity in the schools. Those signs have been ordered to be removed by the district from the classrooms, but parents are calling for the district to allow them to be put back.

WAUKESHA, Wis. - The School District of Waukesha has found itself in a heated debate about signs promoting diversity and inclusivity in the schools. Those signs have been ordered to be removed by the district from the classrooms, but parents are calling for the district to allow them to be put back.

There was nearly two hours worth of public comment Wednesday night, Oct. 13 from more than two dozen parents calling for the school board to allow signs promoting diversity and inclusivity to be returned to the classroom, where they have been slowly removed over the last several weeks at the direction of the district superintendent.

"Being inclusive and having empathy should be a cornerstone of our educational setting," said Waukesha elementary school teacher Pachion Carlson, and mother of two black children, "not a political divide that separates us."

"These classrooms are where my kids go too," said parent Paul Reese. "And I disagree with these people. I’m not their enemy, though. Just because I’m not their ally does not make me their enemy."

More than 30 people took the time to address the Waukesha Board of Education Wednesday night. The overwhelming majority of parents and students called for Superintendent James Sebert to rescind his policy removing signage promoting inclusivity, diversity and safe spaces, especially for students who identify as LGBTQ, from classrooms, or called on the board to take action.

"Any way teachers can signify that they’re supportive of their students can remain up in the classrooms because it’s so important for their well-being," said Laurel Peterson. 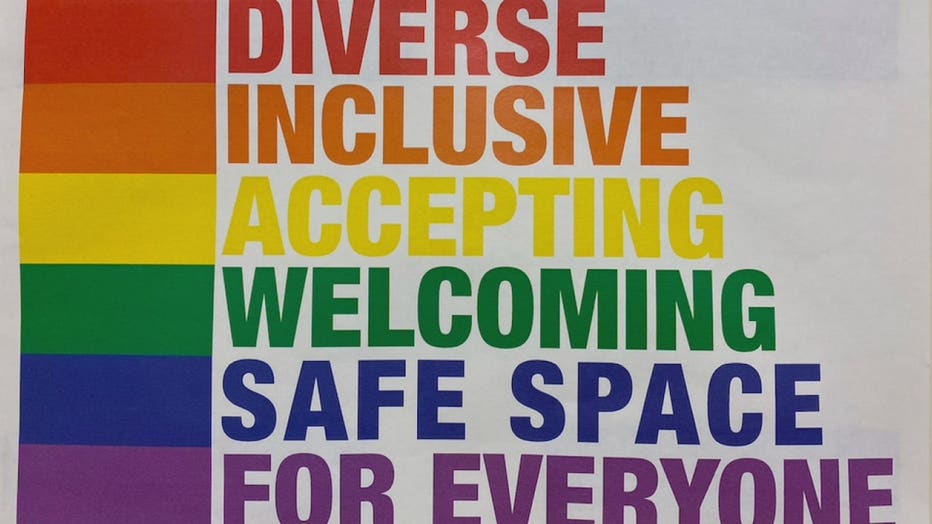 A number of parents and students involved with the group "Alliance for Education in Waukesha:  rallied outside district headquarters ahead of the meeting.

Emails provided to FOX6 by the group show the district changed its policy regarding signs like these dating back to July, changing the policy every several months until directives were sent out to staff that "safe space" signs were also required to be removed and only displayed in the Student Services Center. 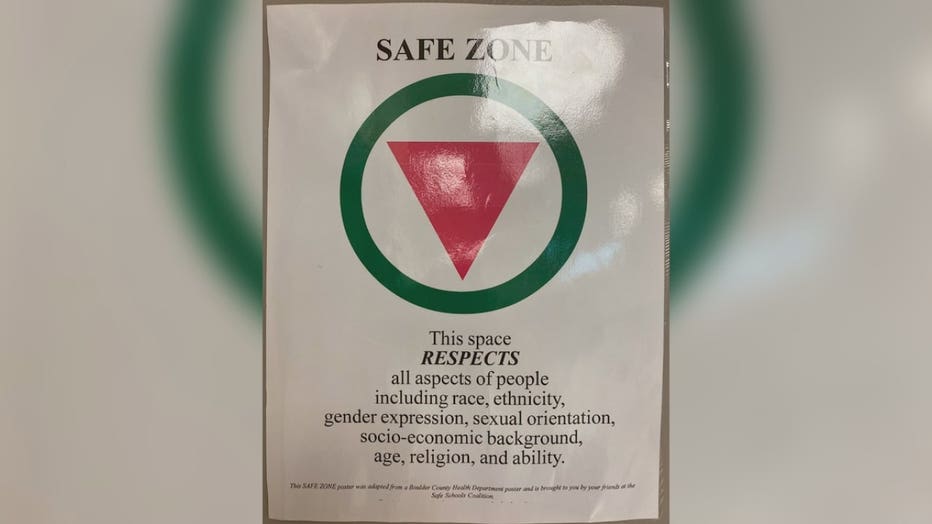 Students and parents Wednesday detailed to the board instances of bullying; one student even relaying a suicide attempt.

"I don’t like to use the word ‘bullying’ with this. These are hate incidents. That’s what they are," said Ben Menzel.

Some parents pushed back on the attempts to restore the signs. 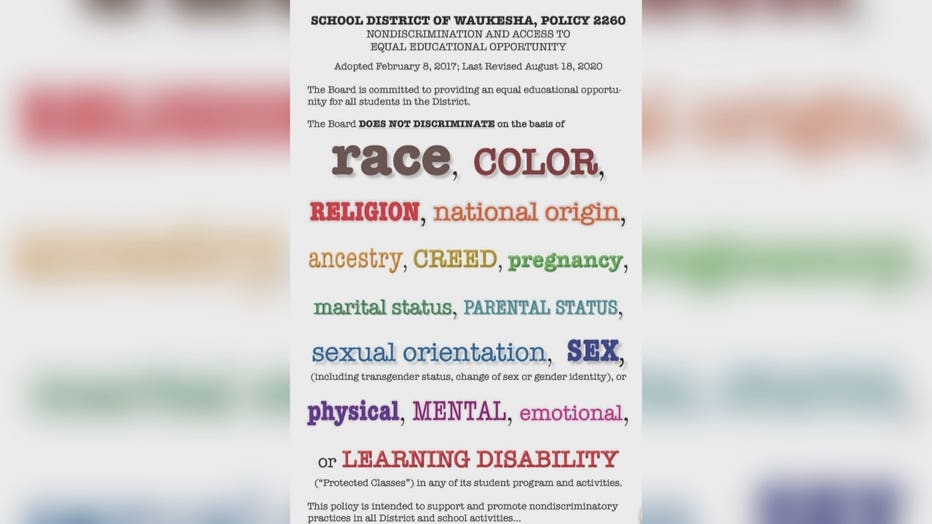 "I believe children should not be bringing their sexual preferences, political ideologies or gender identity to school," said Michelle Halaska. "These are outside, controversial issues that should be left at the front door when they arrive to school."

The school board did not take any action on the matter. However, board member Greg Deets did request Sebert detail to the board whose input was used to make decisions regarding signs in classrooms, why were the decisions made, and what criteria is used to determine what signs are permitted – or not. Those details are to be provided for discussion during next month's school board meeting.

Milwaukee and the Milwaukee Police Supervisors’ Organization have signed an agreement that requires union members to receive a COVID-19 vaccination.