Two Milwaukee men are charged after a 100 mph pursuit that involved a pistol being thrown from the car on I-94 in Waukesha County.

WAUKESHA, Wis. - Two Milwaukee men face charges in connection with a 100 mph pursuit that involved a pistol being thrown from the car on I-94 in Waukesha County Aug. 21. According to prosecutors, the driver told investigators he didn't stop because he was "afraid of what police would do because of things seen on the internet and thought if he got to Milwaukee, he would feel safer."

Devion Hughes, 30, was the front seat passenger. He's charged with possession of drug paraphernalia, possession with intent to deliver THC and felony bail jumping. Prosecutors charged Hughes with reckless homicide and child neglect in 2019. Waukesha police say he was out on bond the day of the chase. 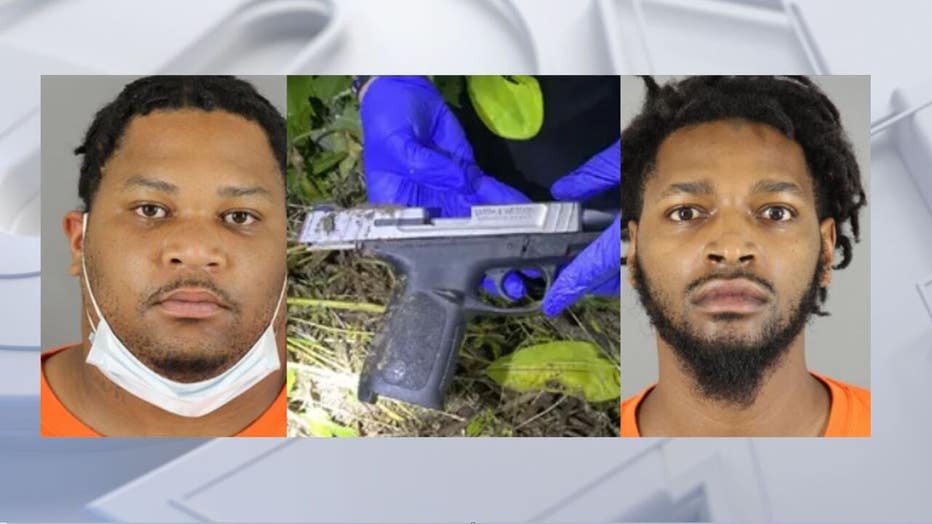 This all started when police spotted a vehicle on Moreland with suspended registration. Police learned the registered owner didn't have a valid license, and they began following the vehicle.

Police tried to pull the men over at Highway 164 and Main, and, according to a criminal complaint, it seemed as though the driver was going to pull into a parking lot on Main. However, the driver pulled a U-turn and sped off, blowing a red light at Highway 164, heading north.

A pursuit ensued, and prosecutors say police reached a top speed of 108 miles per hour. The driver blew another red light at Moreland and Main after turning onto Moreland from 164. At Moreland and Kossow, the driver went up onto the curb and grass to speed around other cars, popping the rear passenger tire and nearly hitting a metal pole.

As the vehicle headed toward the I-94 on-ramp, the blown tire started falling apart. 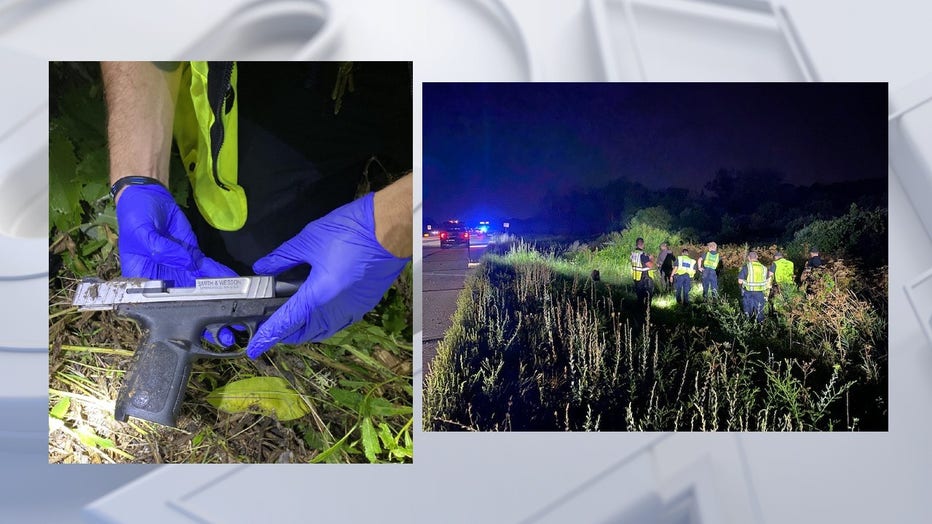 Prosecutors say police saw someone in the passenger seat throw something out the window during the 3.4-mile pursuit. A 9mm semi-automatic pistol was later found in the grass off I-94 and Barker.

After the vehicle came to a stop, police identified the driver as Green and the passenger as Hughes.

A search of the vehicle revealed open Patron Tequila bottles in the back seat and marijuana in two backpacks, the pot weighing more than 1,000 grams, according to investigators. 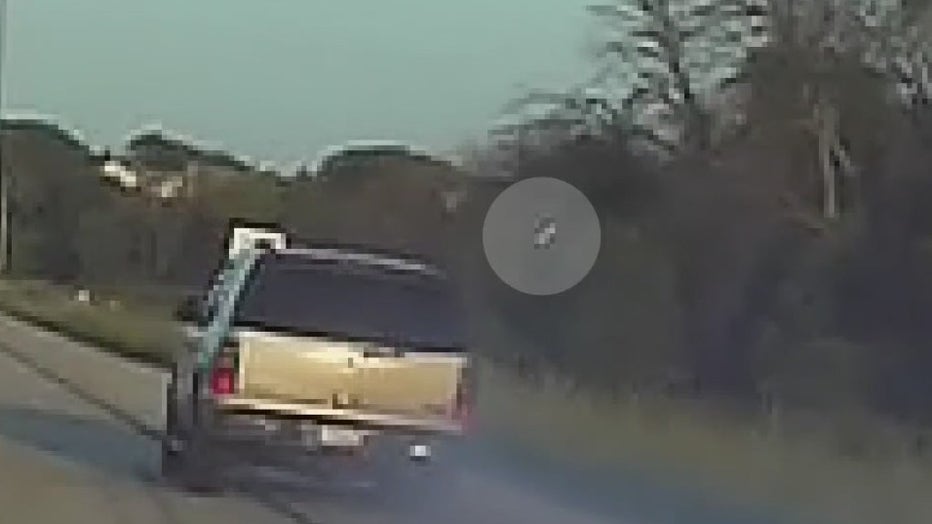 Green was cited for OWI, first offense. According to prosecutors, Green said it was his sister's car and told investigators he had smoked pot and had "a couple shots" earlier in the day. He denied there was a gun in the car and said he didn't know anything about his passenger throwing anything during the pursuit. He said the backpacks in the car weren't his.

Hughes told investigators Green, his cousin, picked him up in Milwaukee, and they were going to visit a friend. He said he "told Green to pull over" during the pursuit, but Green ignored him. He said one of the two backpacks found in the car was his, and he admitted to selling marijuana. Prosecutors say Hughes told investigators he sold marijuana to make money to support his four children, adding that he was out on bail and no one would hire him, "so selling marijuana was his only means of income." 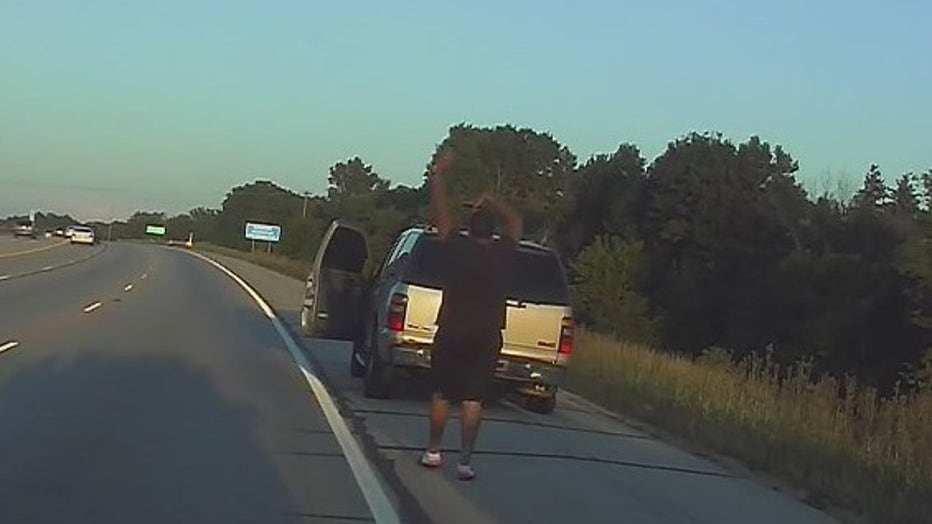