MILWAUKEE - The Waukesha Christmas parade tragedy Sunday has led to an increase in calls at the Waukesha Women's Center.

It has been a difficult week for first responders in Waukesha, but as horrible as it was, the Women's Center said that does not mean other types of trauma should take a backseat.

Below the sparking Christmas lights along Main Street in Waukesha, a different kind of light shines on the memorials for the victims of the attack.

"We want to normalize having reactions to such traumatic events," said Executive Director Angela Mancuso.

Mancuso said women are calling because they are reluctant to call 911, not wanting to add any strain to the Waukesha's first responders.

"It’s not uncommon for victims of domestic violence to put the needs of others before they are taking care of themselves," said Mancuso. 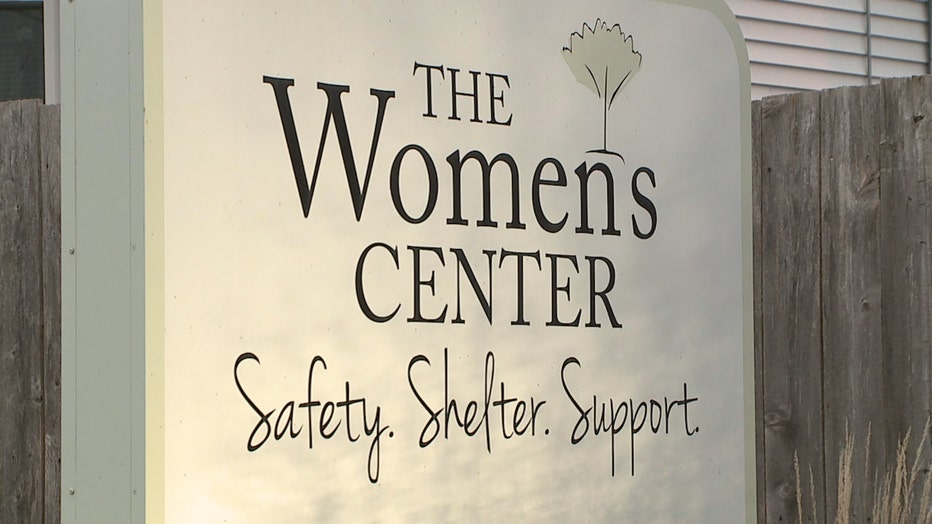 The Women's Center in Waukesha

Mancuso wants survivors to know there is no hierarchy to crisis or trauma – you can always ask for help.

"We just want to make sure that survivors know that it’s OK to put themselves first and protect and take care of themselves," Mancuso said.

As the community processes the full impact of what happened and why, Mancuso said she isn't surprised to learn the suspect, Darrell Brooks Jr., has a history of domestic violence.

Waukesha parade crash: How to talk to kids about what happened