Blue lights are shining throughout Waukesha in honor of those killed and in support of those injured in the Christmas parade tragedy.

WAUKESHA, Wis. - One week since the Christmas parade tragedy in Waukesha, the city is working to honor the victims throughout the holiday season. The memorial at Veterans Park continues to grow, and blue lights are now shining throughout Waukesha.

A moment of silence marked exactly one week from when Waukesha's Christmas parade turned into tragedy.

"I know someone in the hospital," said Mackenzie Karls. "She goes to Waukesha STEM. I’m just here to support the community and just come together." 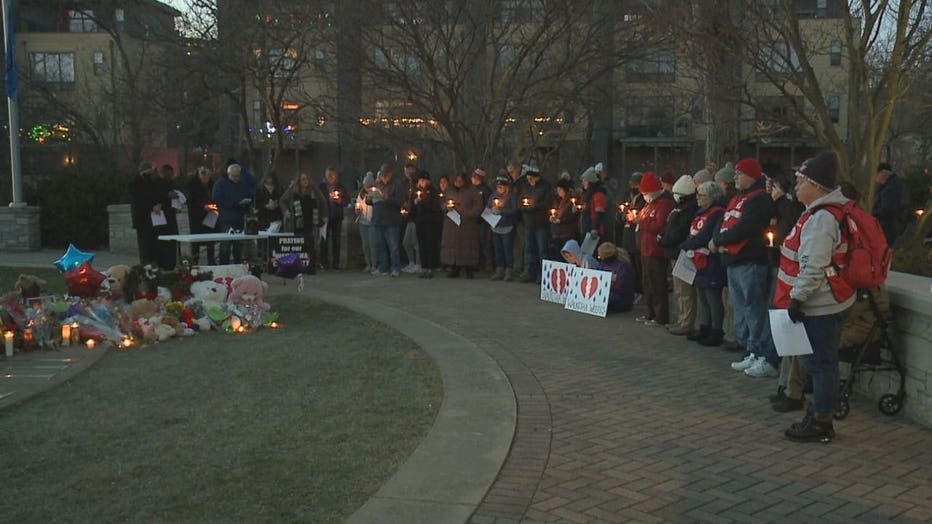 With six people dead and dozens injured, it would be impossible to quantify how many people know someone impacted. A prayer was held for those still hospitalized. On Sunday, Children's Wisconsin officials said seven kids remained in their care; three in serious condition and the others fair or good.

City leaders are working to extend the memorial outside of Veterans Park, with businesses owners passing out blue lights meant to join the red and green throughout the holiday season. 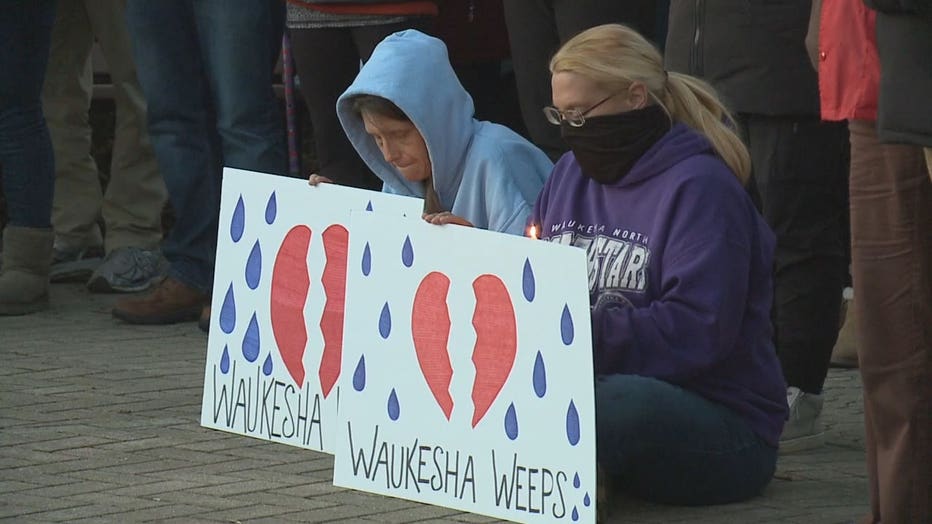 "We’re going to put it outside our door, and the hope is that we’ll see a lot of people doing that to not forget that people are still struggling and suffering with this," said Chris Calhoun. "It doesn’t go away magically. This will keep them in the forefront, as we all come together as a community."

City officials said there are plans to get another shipment of blue lights in later in the week. 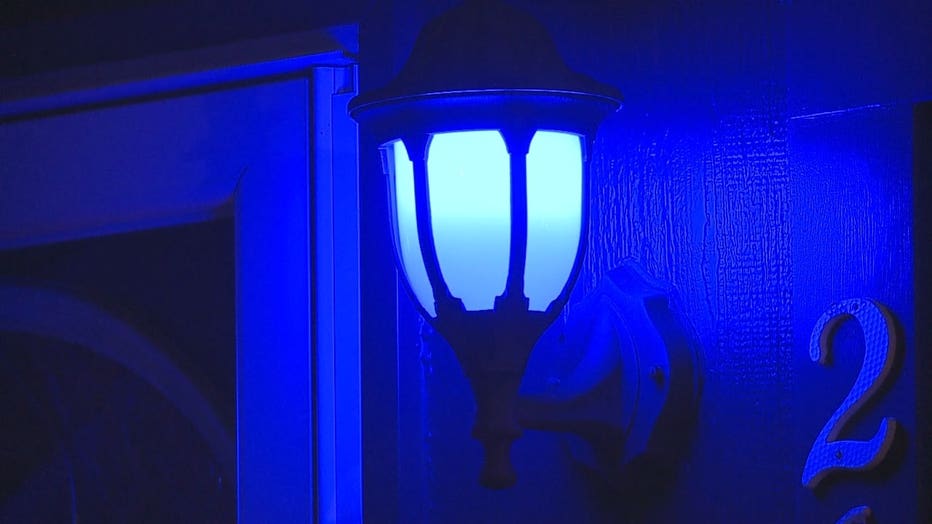 Downtown Waukesha businesses have a supply of blue lights available for free: