Darrell Brooks, the man accused in the Waukesha Christmas Parade attack, was back in court Tuesday, June 28 for a motion hearing.

WAUKESHA, Wis. - Darrell Brooks, the man accused in the Waukesha Christmas Parade attack, was back in court Tuesday, June 28 for a motion hearing. A jury trial has been set for October.

Last week, Waukesha County Judge Jennifer Dorow appointed two doctors to examine Brooks as part of his insanity plea. The following day, Brooks did not meet with one of those doctors and wanted to speak to his attorneys.

"It’s our intention with entering the plea that he’s going to cooperate with the evaluations," said Defense Attorney Jeremy Perri.

Defense attorneys wanted that court-appointed doctor removed and another chosen. The doctor in question had been asked by prosecutors to be their own expert and testify at trial if an insanity plea was entered.

"There were monies paid, no consideration given to her in any form other than she did agree – if requested – to do an evaluation for us," Waukesha County District Attorney Sue Opper said. 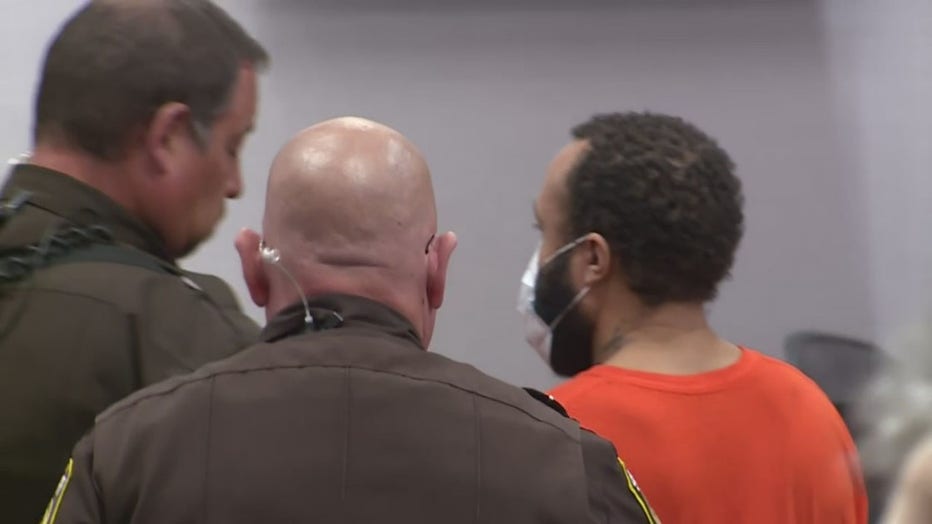 "By doing so, there was at least an informal agreement to pay her out of your own budget," said Dorow.

"If that became necessary, I was willing to pay her out of my own budget," Opper answered.

Opper said, if the doctor did the court's evaluation, the state would hire a different doctor. Dorow removed and replaced that doctor, a psychiatrist, with another and appointed a third. It means the state may still use the originally appointed doctor at trial, if it chooses to do so.

The doctors' evaluations are due in August.

Darrell Brooks, the man accused in the Waukesha Christmas Parade attack, was back in court Tuesday, June 28 for a motion hearing.

Brooks is charged with more than 80 counts in connection with the incident in Waukesha in November 2021, including six homicide counts. His trial is scheduled to start Oct. 3 and last all month.