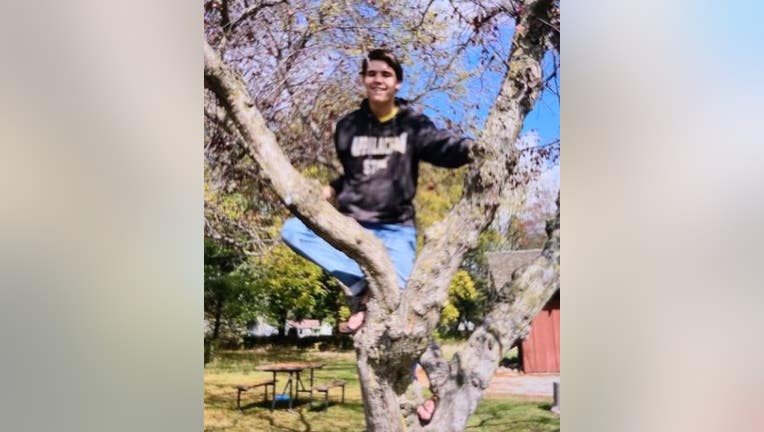 WAUKESHA, Wis. - Waukesha police say the search for a missing man, 19, last seen near Catholic Memorial High School is over. Aleksey Bass has been found safe.

A 19-year-old woman was found dead in a Milwaukee apartment on Thursday. A child, believed to be less than 1 year old, was found in the apartment alive.