Police are investigating the sexual assault and armed robbery of an 87-year-old woman outside the Waukesha Public Library that occurred last month.

WAUKESHA, Wis. - Police are investigating the sexual assault and armed robbery of an 87-year-old woman outside the Waukesha Public Library that occurred last month.

Waukesha police said they met with the victim on Nov. 30 at the library's book drop. She said she was "robbed and someone took her car." Police found the car a short time later, and a person of interest matching the suspect's description began to run from officers.

During the foot chase, a resource officer at nearby Les Paul Middle School placed the school on temporary lockdown. Officers took the suspect into custody without further incident. The lockdown lasted a few minutes.

Once at the police department, officers learned the suspect was 14 years old and the victim provided more details about the incident. It was found, according to police, that the suspect used a knife to steal the car, forced himself inside the car and sexually assaulted the victim.

The suspect has been in a detention facility since his arrest, police said. The case has been referred to the Waukesha County District Attorney’s Office. Police told FOX6 News they are awaiting a decision on whether the case would be waived to adult court. 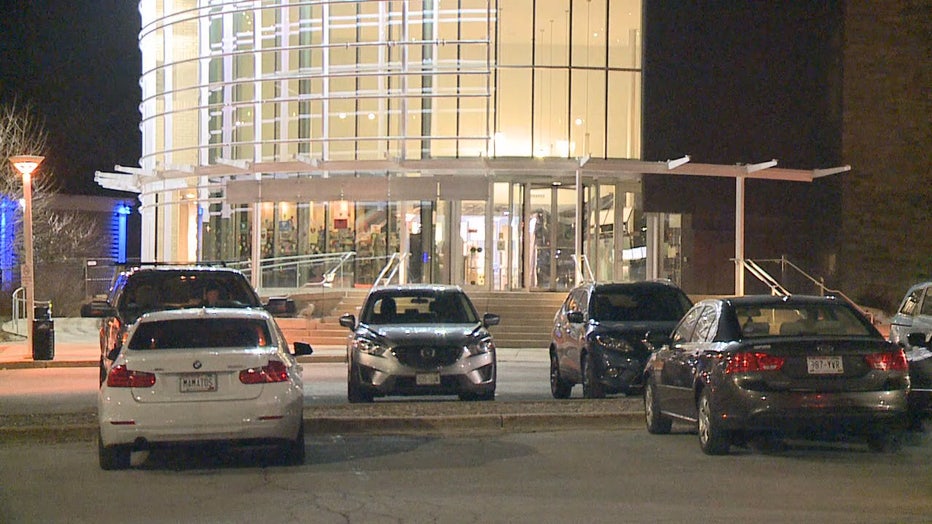 According to an official statement, the suspect is related to Milwaukee Common Council President and Mayoral Candidate Cavalier Johnson.

"This afternoon, I learned of an incident that occurred in Waukesha County on November 30 where a member of my extended family is accused of a horrific crime. I am saddened and troubled by this news.

"First and foremost, my heartfelt prayers go out to the victim and her family. No one should ever have to deal with what she is going through. I hope and pray for her full healing and recovery.

"If what is alleged is found to be true, the accused should absolutely be held accountable for these actions.

No family deserves to endure what this family and this victim are going through, and I am praying for healing and recovery for all concerned." 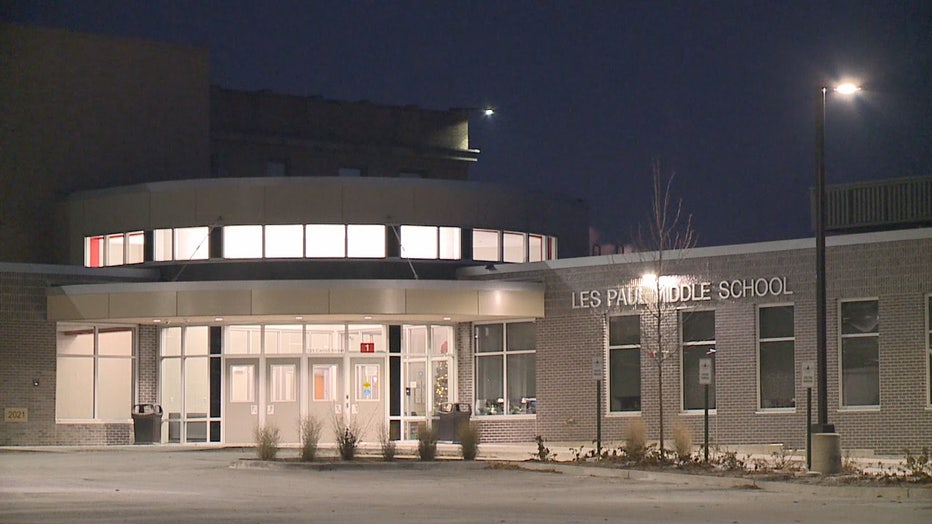 The suspect was also a School District of Waukesha student but withdrew following the incident.

Deputy Superintendent Joe Koch said the district learned about the carjacking later that same day but learned of the assault days later.

"We didn’t have a whole lot of information at that time," said Koch. "I have four children myself, I can empathize with the concern in the community, absolutely. And the near proximity to a school. It’s nothing we take lightly. Our role in that situation was to lock our school down, keep our kids safe, which is what we did."

Stacy Keene, a school district parent, wishes she had learned about it earlier.

"I don’t even have words for how disgusting it is," Keene said. "I couldn’t believe that the police department did not warn the community about this."

Statement from School District of Waukesha:

"The Waukesha Police Department informed the District that a carjacking had occurred, and due to the proximity, Les Paul Middle School was placed on a lockdown at 2:21 p.m. that day. There was no immediate threat to the school environment, and the lockdown was lifted at 2:26 p.m. after the police had apprehended the suspect.

"In the following days, we learned that the suspect in the carjacking incident was a Waukesha high school student who has since withdrawn from the School District of Waukesha.

"We appreciate our working relationship with the Waukesha Police Department, and as this is an off-site police matter, we will defer to the Police Department for any additional commentary on this subject."

Two people were taken into custody following a police pursuit that started in Milwaukee and ended in Fox Point on Wednesday, Dec. 8.