Waste Management faces more fines for missing Waukesha trash pick-ups, a contingency of a contract between the city and waste removal service.

In its contract with Waste Management, the city of Waukesha can fine the company for missed service. And it's not the first time this has happened.

Advanced disposal was bought by Waste Management in 2020, resulting in the company servicing 20 new communities in Waukesha County. That adjustment period is still being felt in Waukesha.

"We’re obviously working with them to try and improve their service in the city and keeping them on track," said Alex Damien, Waukesha city engineer.

FOX6 News previously reported that from December through April, Waste Management was fined $2,950 for collection issues at 40 homes. For the remainder of April, and through the end of June, Waste Management Spokeswoman Lynn Morgan said the company was hit with $13,700 in fines for not responding to complaints within 36 hours; $750 in fines were repeat incidents at three properties. The total bill is now $17,400.

"Some of the issues were with breakdowns in their equipment and not being able to get equipment. They brought in drivers from out of state to take over routes in Waukesha and rented trucks," Damien said. 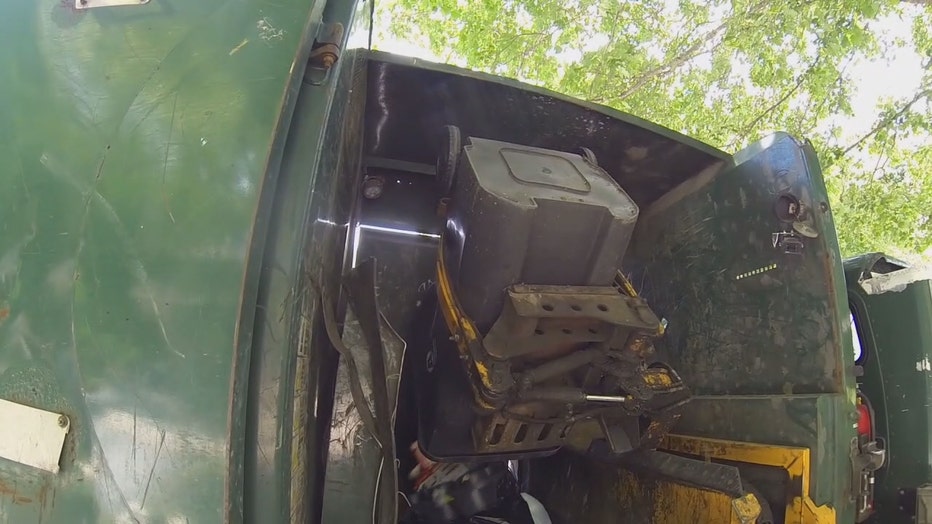 Morgan said there was a two-day period in May when trash was not collected at 309 households because of truck breakdowns. That accounts for more than half of the recent bulk in fines. 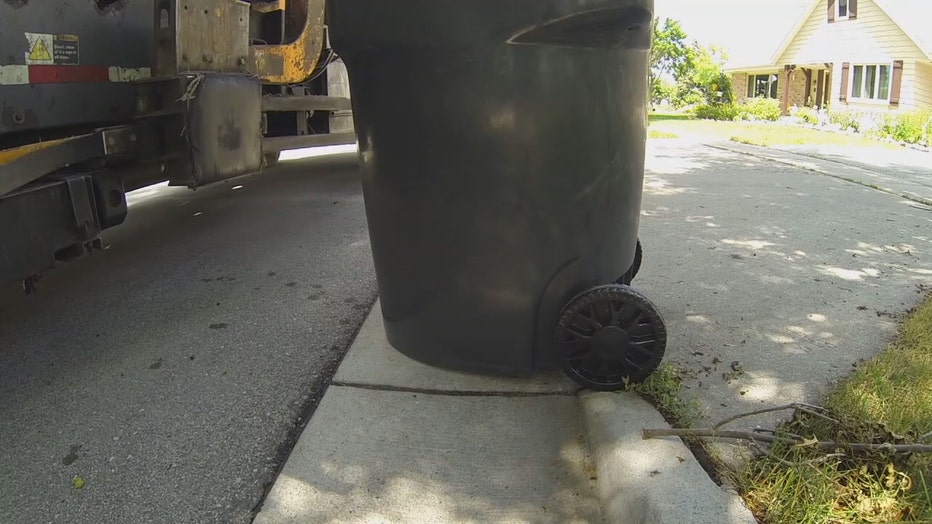 Morgan said three new trucks will arrive within the next three weeks, and Waste Management's driver team for the city of Waukesha is now fully staffed.

July fines are still being calculated but are expected to be on par with the previous two months.

While some may be challenged to find a way to make rent, there is help out there for Wisconsin renters. And while evictions are on hold yet again, it may not last.

A former hotel in Waukesha has recently been converted into an apartment complex, but all the furnishings need to go.

The SBA announced economic injury disaster loans are available to small businesses and related entities due to a Wisconsin drought that began in June.