Families have to work to own a Habitat for Humanity home. Each adult must put in 200 hours of sweat equity. In Waukesha's White Rock Avenue neighborhood, more than a dozen homeowners and counting have done just that to earn their house keys.

Helen Bishara couldn’t feel more at home, living on White Rock Avenue with her husband and two kids for two and a half years. 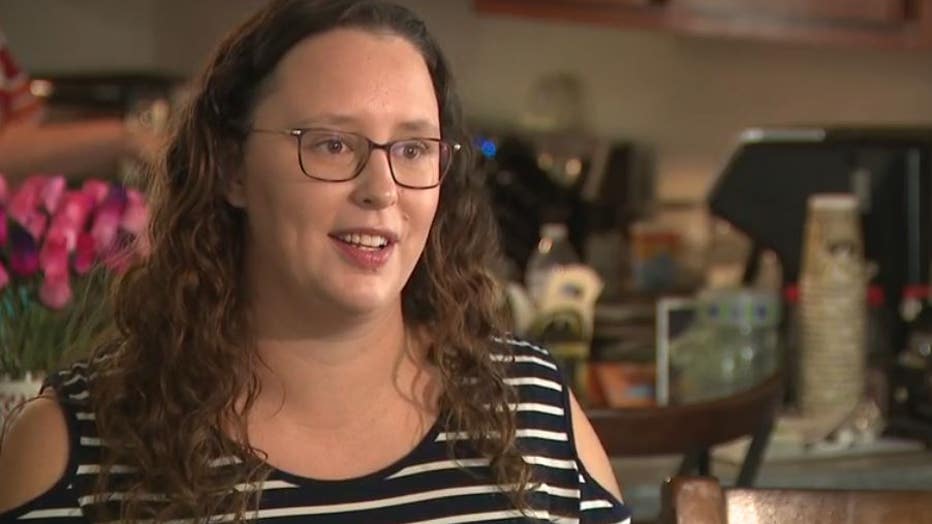 "There’s a sense of pride about it, especially about the economy and what it takes to buy a house right now," said Bishara.

Before moving into the Habitat home, the Bisharas were all sleeping in the same room of a two-bedroom apartment. She described trying to find affordable housing outside of Habitat as "insane."

Since 2015, Habitat for Humanity has built or rehabbed 13 homes on White Rock Avenue alone.

"White Rock has been one of the city’s priorities for a long time," said Brett Peloquin, Habitat for Humanity. "They identified it as an area that needed revitalization." 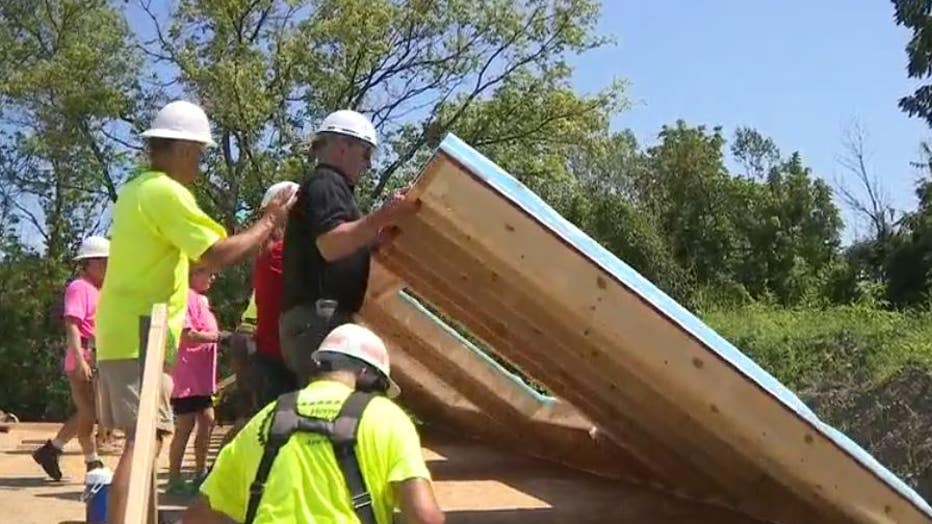 On Tuesday afternoon, Aug. 2, the group and its sponsors raised the first 40-foot wall for the new development.

"We hadn’t done a duplex before of this design," said Peloquin.

"Prairieville Village" will feature three buildings and six total units on White Rock. Four out of the six families have already been picked out.

Bishara says she found more than just a home in the neighborhood.

"I’ve met – right next door – she moved in after we did," said Bishara. "I actually got to help build her house." 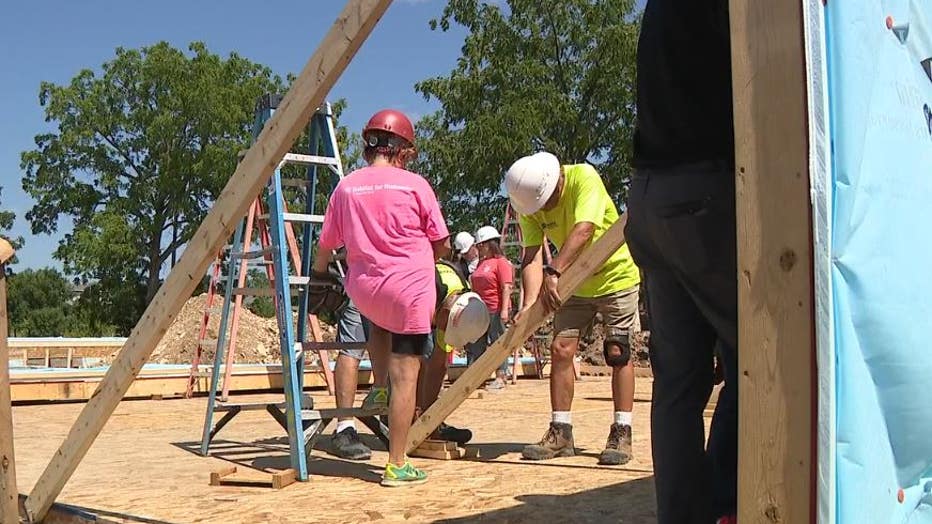 She offered this advice for her soon-to-be new neighbors: "Enjoy the process.  It’s a lot, but if you go through it and do it, you have a story to tell and it’s only your story."

Habitat hopes this entire project will be done by next year.

The city’s director of community development said reaction in the neighborhood has been nothing but positive and property reassessments next year will show if these developments also boosted neighboring property values.