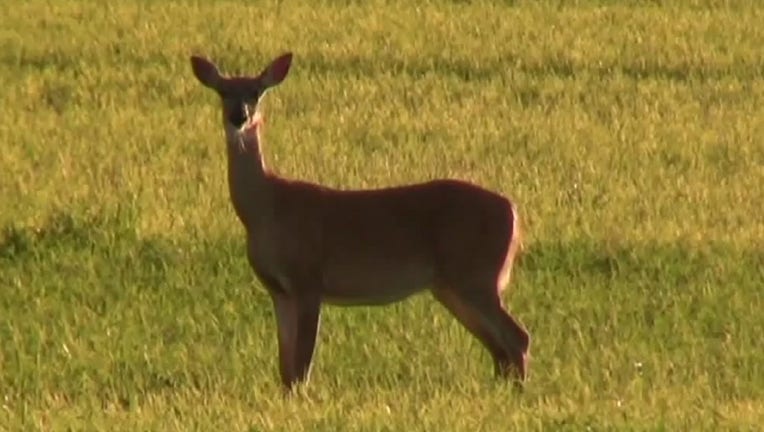 The samples were confirmed by the National Veterinary Services Laboratories in Ames, Iowa.

Both affected animals were 3-year-old bucks. The 9-acre farm had been under quarantine since November 2021 after white-tailed deer moved from its herd tested positive at an Eau Claire County ranch. It will remain under quarantine while DATCP and the U.S. Department of Agriculture (USDA) veterinarians and staff conduct the epidemiological investigation.

CWD is a fatal, neurological disease of deer, elk and moose caused by an infectious protein called a prion that affects the animal's brain, and testing for CWD is typically only performed after the animal’s death. DATCP regulates deer farms for registration, recordkeeping, disease testing, movement and permit requirements.

The Wisconsin Department of Revenue (DOR) announced on Wednesday, Feb. 9 that it now offers an extra layer of identity protection for taxpayers – as the 2022 individual income tax filing season gets underway.

Grafton police are looking for two ATM thieves after the machine stolen from Cornerstone Community Bank was found with an abandoned stolen pickup truck.