Residents of the evacuated Waukesha condominium building were allowed back in Saturday to grab essential belongings that had been left behind.

WAUKESHA, Wis. - Dozens of people are left without a home after a Waukesha condominium building was fully evacuated.

FOX6 News caught up with residents Saturday, Dec. 4 who were grabbing what they could from their homes. Officials fear the building is in danger of collapsing due to structural damage.

"We’re sorry we have to leave it that way," said manager and resident Al Pulcifer.

"I think that we are all processing this in a different way, so there are different emotions coming from everybody," resident Alicia Halvensleben said.

The building is in imminent danger of collapsing from structural damage. Fire officials said it is due to a combination of factors – including damage from a 2019 wind storm. 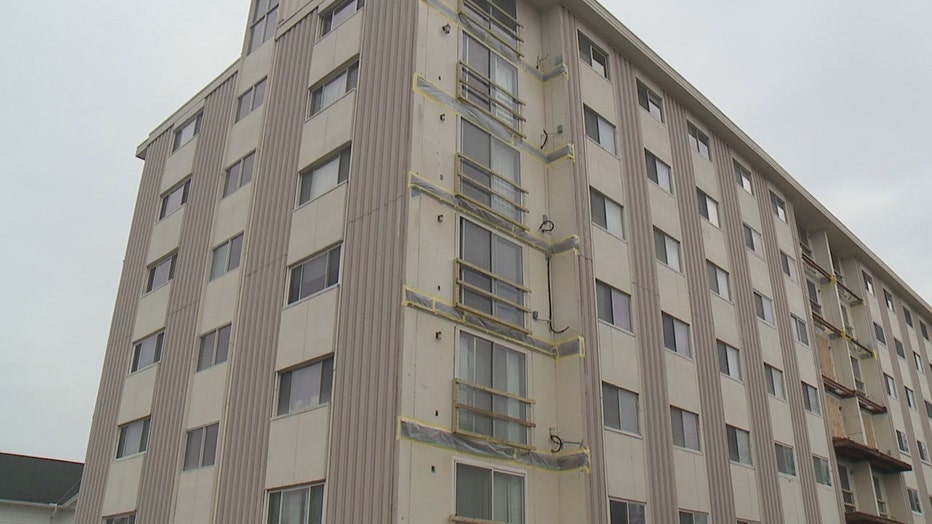 Sixty-five people are now without a home.

"It hasn’t all hit me yet," said Halvensleben. "I think, you know, obviously there’s sadness. When you don’t have your home anymore that’s sad."

Some had just minutes to grab what they could when they were quickly evacuated Thursday night. Saturday, they were allowed to briefly return to grab important belongings in 10-minute intervals after the building was temporarily braced Friday.

"We’re letting them in momentarily to get their items such as medications, insurance papers, a few other items – maybe winter clothes," Pulcifer said. 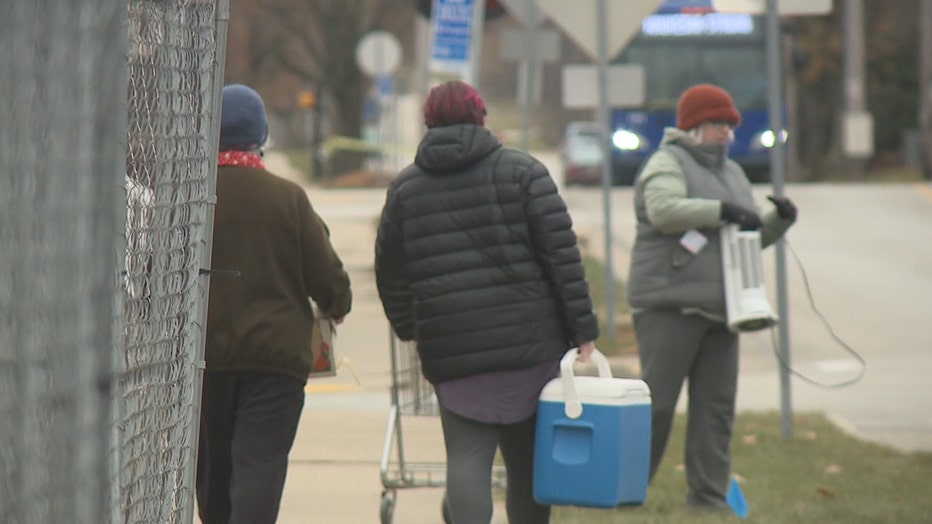 "Trying to get people down from the seventh floor, and you know people are trying to wheel out what they can," said Halvensleben. "I saw people with big boxes of medication so, you know, getting those essentials out as quickly as possible."

A contractor told FOX6 nobody will live in the building ever again. While every resident has a different story, no one expected it to end this way.

A Waukesha condominium building that had reported structural issues in June 2020 has been fully evacuated due to the threat of a building collapse.