After 65 people were evacuated Thursday, stabilization is in place at the Horizon West Condominium in Waukesha.

WAUKESHA, Wis. - A Waukesha condominium building that had reported structural issues in June 2020 has been fully evacuated due to the threat of a building collapse, a news release from the mayor's office said Friday, Dec. 3.

Sixty-five residents of the Horizon West Condominium Homes building were evacuated Thursday night by the fire department "due to deteriorating structural conditions at the building."

An independent structural engineering report found the building is "at an imminent threat of collapse due to compromised conditions of existing structural columns," police said.

McGuire Contractors installed temporary bracing to reinforce a structural column Friday. The contractor working on the project told FOX6 News nobody will ever live in the building again.

"Right now the building has been temporarily shored, which takes away the immediate threat of collapse. Which makes it safe for us to open up the street in front of the building. The residences – the two (neighboring) buildings – will be able to be reoccupied," said Waukesha Fire Chief Steve Howard.

Howard said that, according to structural engineers and the available information, the building should be safe enough to avoid collapsing Friday night, but he is "not qualified to make that determination."

An hour's notice is extreme to force people from their homes, but Howard said the choice was clear.

"When a structural engineer tells you everybody needs to immediately get out, that’s pretty straightforward," Howard said.

Howard, as well as the mayor and city administrator, met with the condo board and engineers. The fire chief said it was mainly a rust problem on the building, which was built in 1966 and is owned by the 48 unit owners.

The contractor working on the Horizon West Condominium Homes project told FOX6 News nobody will ever live in the building again. It has been temporarily braced.

Friday's work was done so that it would be safe to reopen the road and allow the people next door back into their homes.

Howard explained that the issues are due to a combination of factors, including damage from a 2019 wind storm, were revealed when removing balconies. 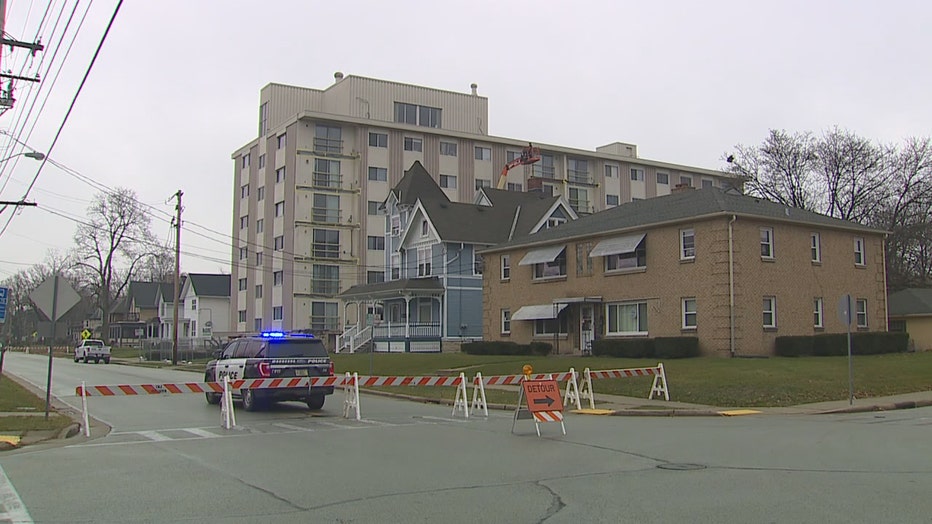 Questions remain about the building's maintenance.

"The vast majority of the time, the common theme is that the board was paralyzed by indecision," said Todd Walter.

Walter is the Reserve Advisors great lakes regional executive director – a company that helps condo associations create financial plans to prevent things like this from happening. 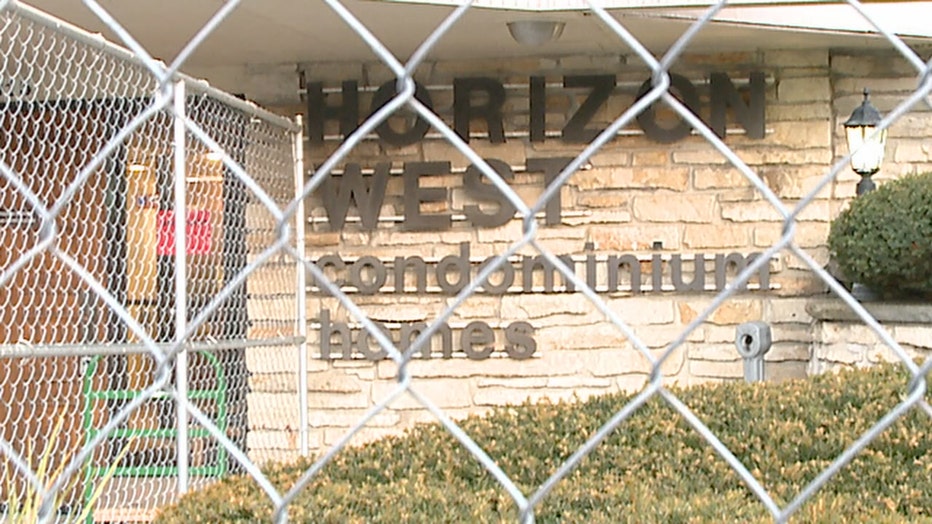 Reserve Advisors has not worked with the Horizon West building but told FOX6 it is likely that maintenance had been put off.

"There is certainly an issue within community associations where the conditions are allowed to deteriorate well past the point where they should have been addressed because of financial issues, because the association doesn’t have the money to fund the project," Walter said.

According to a news release from Waukesha Mayor Shawn Reilly's office Friday afternoon, the city has been aware of issues with the Horizon West Condominium over the last year and a half.

In 2020 and 2021, the condo association made multiple attempts to hire contractors, the release said.

Doctors and other hospital workers at Children's Wisconsin sat down with FOX6 News to paint a picture of the atmosphere and response during the Waukesha Christmas Parade mass casualty situation.