More than 60 residents of a Waukesha condominium building were evacuated due to the threat of collapse on Thursday, Dec. 2.

WAUKESHA, Wis. - More than 60 residents of a Waukesha condominium building were evacuated due to the threat of collapse on Thursday, Dec. 2.

Now, with nowhere else to go, those who are impacted are staying at a hotel – their homes no longer safe.

Residents told FOX6 News Friday that they got a knock on the door Thursday night and were told they had one hour to pack up and get out.

The Red Cross was on-site Friday, providing meals and helping some people who left medications, pets and even parts of a prosthetic leg behind. Forty-four of the 65 people displaced are now staying at a Baymont Inn and Suites.

"What do you grab in 15 minutes? What’s important in that moment?" Secor said. "They were just going to be replacing the balconies and putting new ones up – not supposed to be a big deal. Here we are today with the building condemned." 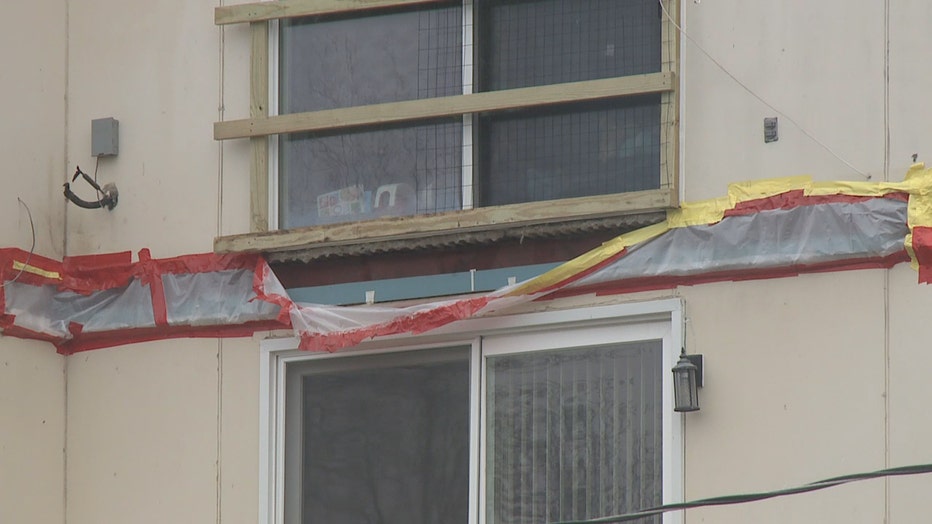 Owners said balcony steel had started to deteriorate, and the last one on the building had just been removed. No one expected structural problems with the building itself.

"What does this mean? It’s a lot of stress on us," said Melanie Fidder.

Fidder and her husband just bought their unit in June. The Thursday night knock at her door turned their lives upside down.

"We weren’t really sure what was going on. There didn’t seem like a very – we didn’t know anything," Fidder said. 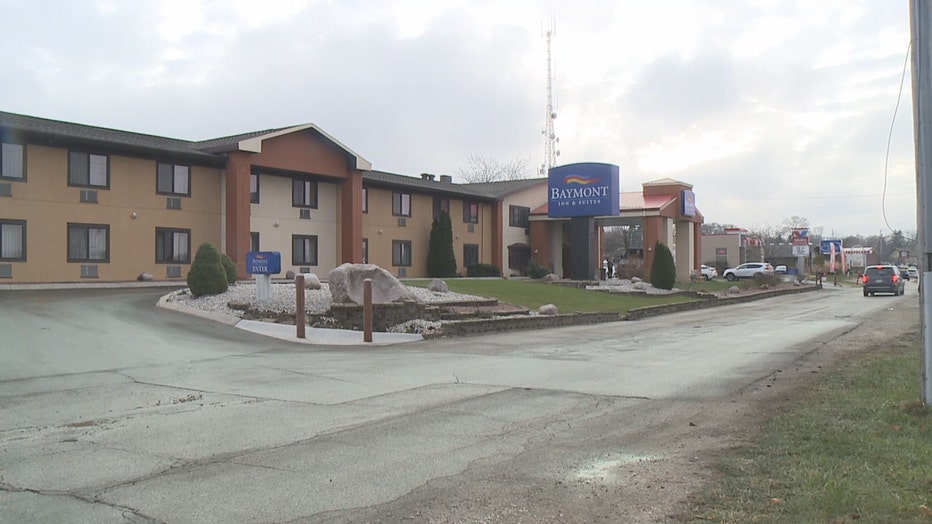 Baymont Inn and Suites in Waukesha

Many of the displaced are staying at the Waukesha hotel. During a meeting with emergency crews Friday morning, they remained hopeful for a brief chance to collect personal items this weekend.

"We’re trying to see if they can make the structure safer, so we might be able to go back in for 10 or 15 minutes to grab a couple items," said Secor. "Really? Can you make it safer, so we can keep living there and I don’t have to move?"

The Red Cross will open a shelter at Elmbrook Church around 10 a.m. Saturday for those in need of emergency lodging. There, personnel will have meals, resources and other assistance available. Organizers ask that the public not bring physical donations to the shelter; there is not enough space to handle unsolicited donations.

Uhaul has also offered residents of the condo building 30 days of free self-storage, according a tweet.

The Salvation Army of Waukesha has provided 23 rooms for those who were impacted by the evacuation.