A week after a man drove his SUV through the Christmas parade in Waukesha, killing six and injuring more than 60, members of the community spent the day checking in on each other, as Milwaukee Archbishop Jerome Listecki led a prayer procession along the parade route.

WAUKESHA, Wis. - A week after a man drove his SUV through a Christmas parade in Waukesha, members of the community spent the day Sunday, Nov. 28 checking in on each other.

"We have the resources, we have the time and we have the privilege of helping the community in this way," said Mark Raether.

On Sunday morning, tables were lined up in downtown Waukesha, and hot meals were served up.

"It feels great, but it’s one thing to feed these guys and it’s another thing to get to know them," said Raether. 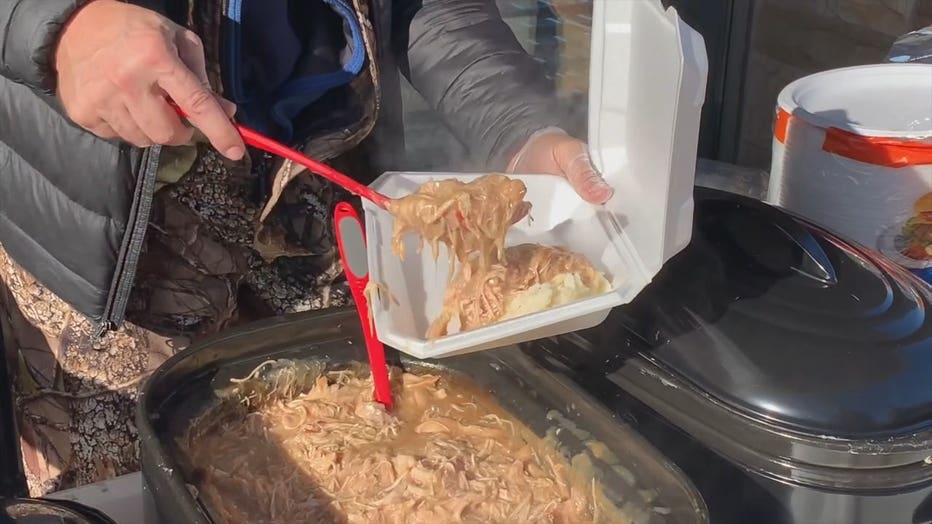 Neighbors took it upon themselves to provide holiday food for anyone in need; charity one week after a man drove his SUV through the parade, killing six and injuring more than 60.

"It feels freaky, to tell you the truth," said Raether. "This was always a pretty quiet town. To have that parade, and to have that happen, it’s hard to describe."

Milwaukee Archbishop Jerome Listeki led a prayer processing, walking the Christmas parade route one week after so much violence unfolded there. 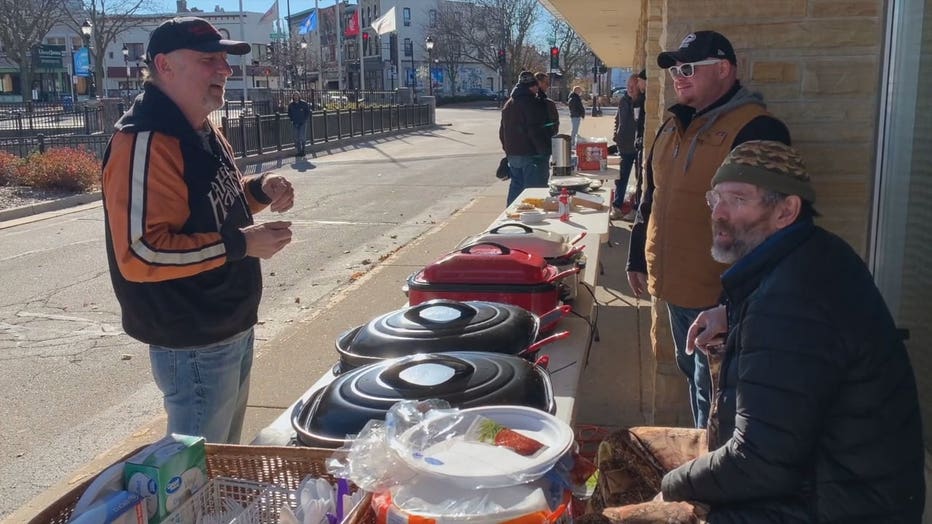 "We’re here gathered together with a number of the clergy and also some members of the community to bring a sense of consolation and peace to the Waukesha community," said Listecki. "It’s strange to say this, but during a time of loss and pain, we come together as a family."

The group stopped several times along the route to offer up prayers for the victims and their families. 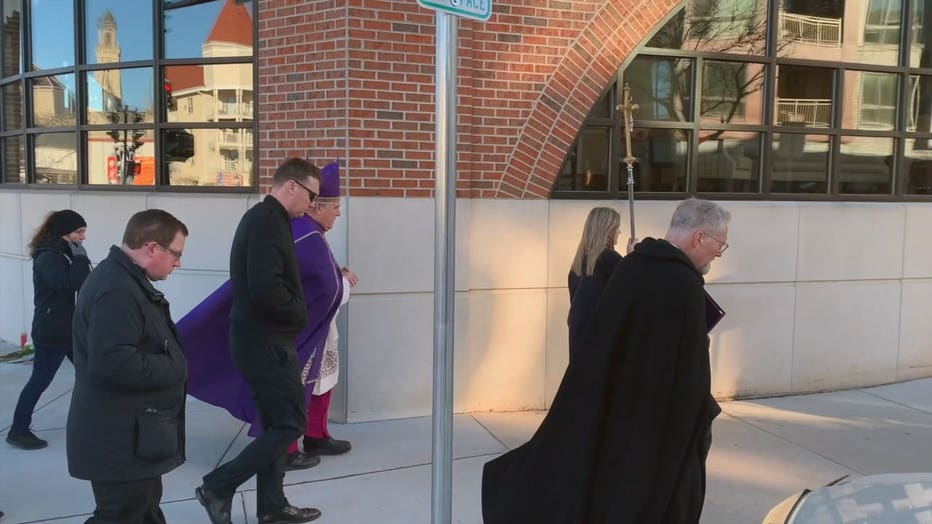 In the spirit of looking after each other, the group handing out meals to those in need said they’re looking for a place to host them on Sundays, preferably indoors. If you or someone you know can be of help, you're asked to please reach out to Mark Raether at 920-988-7756.