The Waukesha fire and police departments have come to a preliminary conclusion on the cause and origin of the apartment fire that happened Tuesday, March 8.

WAUKESHA, Wis. - The City of Waukesha Fire and Police Departments have come to a preliminary conclusion on the cause and origin of the apartment fire that happened Tuesday, March 8. Two people died as a result of the fire, 51-year-old Kimberly McQuade and 50-year-old Kevin McQuade.

The fire broke out at a four-unit multi-family residence near Lambeth and Haymarket, not far from the Fox Run Shopping Center. Investigators said the fire started around 1:30 a.m.

The joint fire investigation’s team findings have determined that the origin of the fire was within apartment No.2 in the living room near the wall that separates the kitchen and the living room.

The cause of the fire remains undetermined while the investigation continues. However, officials say there was candle use in the area of origin. Additionally, there were several electronic devices that were identified as cable and internet devices by the occupant near the area of origin. 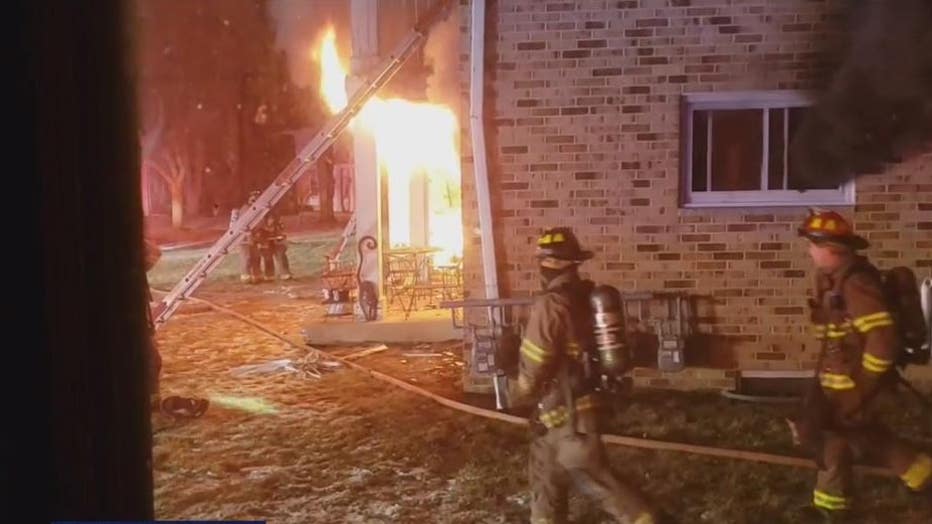 Waukesha police said a computer error delayed fire crews from getting help to THE burning apartment building. The city's fire and police chiefs said they are reviewing the automated dispatch system. It never sent fire crews after the first 911 call came in.

"We identified that the system didn’t work as ideally as we would want it to," said Fire Chief Steve Howard said.

Both the fire and police departments continue to emphasize the importance of having a working smoke detector inside each bedroom, outside each sleeping area and on every level of the home, including the basement. Additionally, all residents should test their smoke detectors and practice their home escape plan to ensure that everyone can safely escape a fire.

U.S. Sen. Ron Johnson on Tuesday called for mothers receiving public assistance to help other mothers by staffing the child care centers attending to their children.

Save at the gas pump now

The experts share advice to save at the gas pump.