Gerardo Baca, 36, is charged with 19 felonies--among them sexual assault and child enticement.

Gerardo Baca, 36, appeared before a Walworth County judge via Zoom on Friday. He was arrested Thursday. 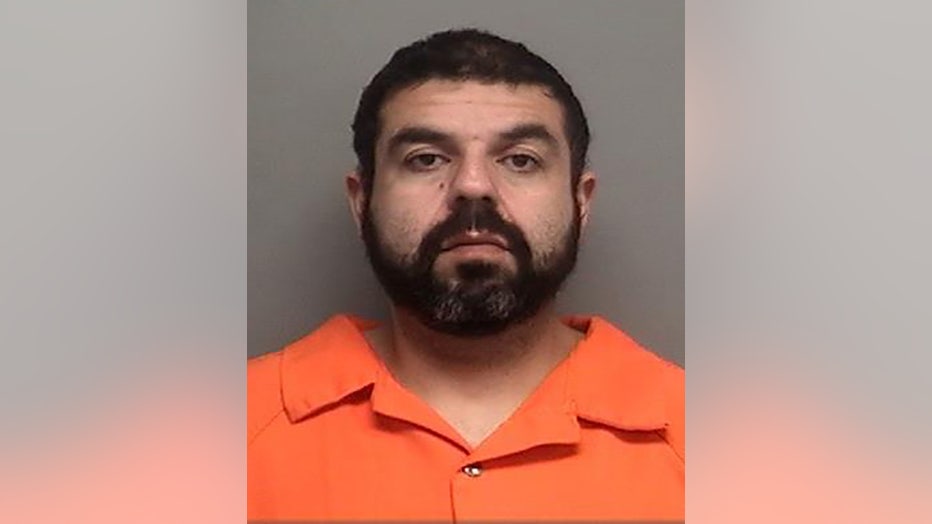 "There are numerous allegations in the complaint suggesting Mr. Baca engaged in harassment or intimidation type behavior with some of the victims," said Special Prosecutor Sue Opper.

A 16-page criminal complaint states the sheriff's deputy sexually assaulted some of the victims while they were highly intoxicated. In some cases, recording them without consent and threatening them afterward.

"They were unable to defend themselves or protect themselves in any manner," said Defense Attorney Nathan Opper.

"He has a life he has worked long and hard to build, and he is now facing the prospect of if being torn down," said Nathan Otis.

Baca was hired as a Walworth County sheriff's deputy in 2017. He resigned Friday. His attorney says he's been cooperating with the investigation. 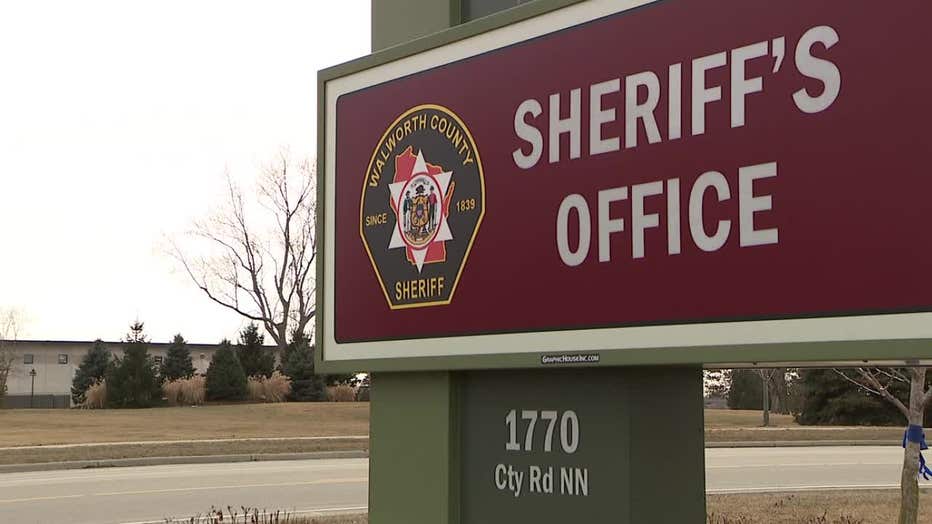 "We have significant amounts of evidence that contradict a claim that there was non-consensual sexual activity with at least two of these victims," said Otis.

"The Walworth County Sheriff's Office is a very good agency with great people. I take this matter seriously, and we continue to serve the mission of public safety," the sheriff said in the release.

In all, Baca is charged with: