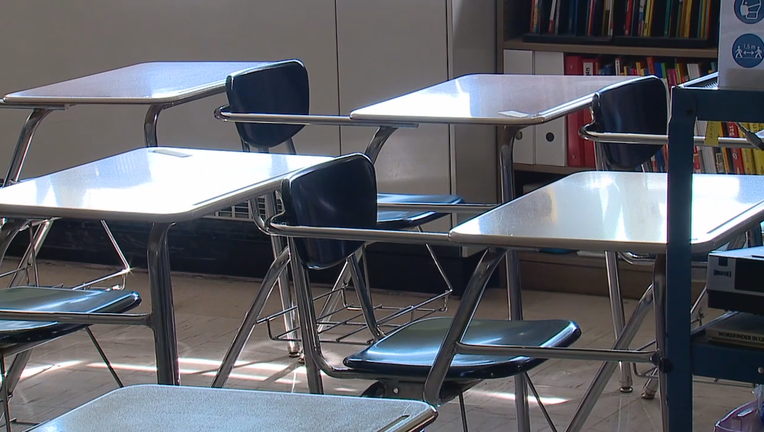 MADISON, Wis. - Wisconsin families who want to send their children to a private school using a voucher paid for by taxpayers would increase to three times the federal poverty level under a Republican-backed bill passed Tuesday by the state Assembly.

Conservative supporters say the change is needed given increasing interest in sending students to private schools during the pandemic, which has led many public schools to reduce in-person classes. The change is opposed by the statewide teachers union and groups representing public school administrators, school boards and rural schools.

They have all traditionally opposed growing the voucher program, which diverts students from public schools at taxpayer expense. Supporters of the program say parents deserve a wide array of options for where to send their children to school.

Currently, to qualify statewide for a voucher applicants can't earn more than 220% of the federal poverty level. The bill would raise that to 300%, currently the cutoff for the Milwaukee and Racine voucher programs That means the most that a family of four could earn would increase from $57,640 to $78,600 or $85,600 if there is a married couple.

The Assembly passed the bill on a 60-36 party line vote, with all Republicans in support and all Democrats against. It now heads to the Senate.

The measure would have to be signed by Democratic Gov. Tony Evers before taking effect. Evers, a former state superintendent, is an opponent of voucher schools, making it unlikely he would approve of making it easier for more families to qualify.

More children may soon be eligible to get the Pfizer COVID vaccine.