A violent 24 hours in Milwaukee – with eleven shooting victims from Saturday night to Sunday evening. Three of the victims were under the age of 18.

MILWAUKEE - A 2-year-old child is dead after an apparent accidental shooting on Milwaukee's south side. The death is adding to a violent weekend in the city.

It was an emotional scene near 9th and Madison Sunday – after a 2-year-old boy was shot and killed. Police say the shooting appears to be accidental. Authorities say children were able to get hold of a gun and unintentionally discharged the weapon – striking the boy.

"I’d be devastated if it was my son," said Micah.

The shooting was part of a violent 24 hours in Milwaukee – with eleven shooting victims from Saturday night to Sunday evening. Three of the victims were under the age of 18. 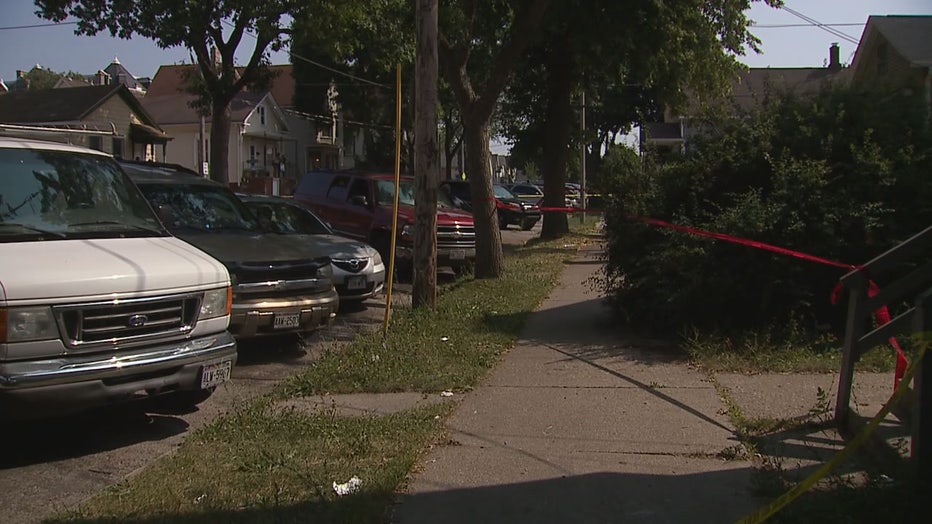 "Guns is a major issue but it doesn’t stop there. We have to talk about resources for families, food for families, job opportunities. Just bringing the community back together again," said Travis Landry, vice president of WestCare Wisconsin.

WestCare Wisconsin is a service organization that works to uplift the community and prevent violence.

"The violence really escalated when the pandemic started. WestCare also gives out free gunlocks to those who need them," Landry said.

On social media, the Milwaukee Police Department is also reminding gun owners they can get a free gun lock from the local police district.

"As a community, we have to heal each other. We have to work together to make things better for us in Milwaukee," Landry said. 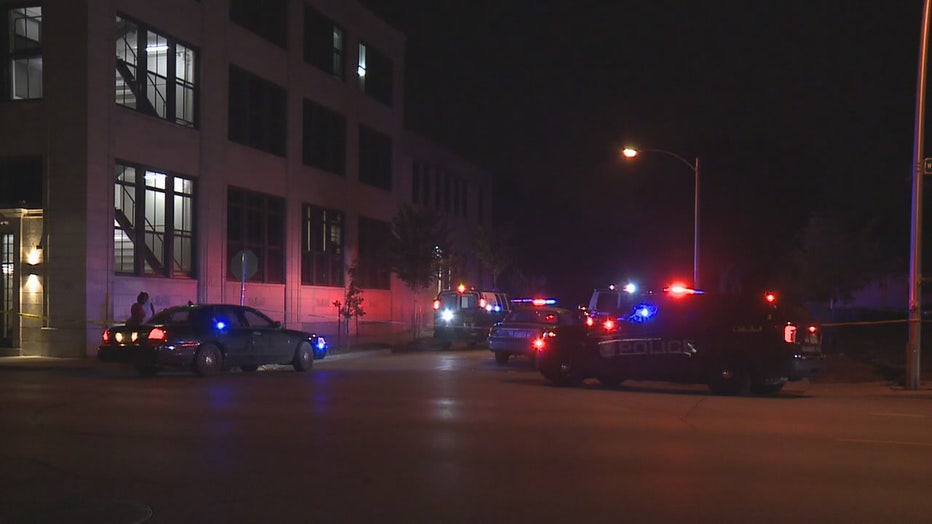 The man arrested in connection with the child's death has not been identified. But neighbors tell FOX6 News it was the father who was taken into custody.

Milwaukee police are searching for several shooting suspects in other shootings.

A Walworth County Sheriff's deputy was injured in a high-speed crash in the City of Lake Geneva early Sunday.

The body of a 31-year-old Illinois man was recovered from 45 feet of water in Geneva Lake Monday morning after police say he jumped off a boat to help his son who was struggling in the water Sunday evening.