Police said the shooting apparently stemmed from an altercation and was not a random act. Mayfair Mall was closed Saturday and investigators were on scene overnight.

WAUWATOSA, Wis. - Police said Saturday, Nov. 21 they’re still searching for a man suspected in a shooting at Mayfair Mall in Wauwatosa Friday afternoon that injured eight people, and left many shocked and frustrated.

Brady United Against Gun Violence is calling for change in state gun laws, saying the easy accessibility to guns in Wisconsin has contributed to a large increase in gun violence just this year. 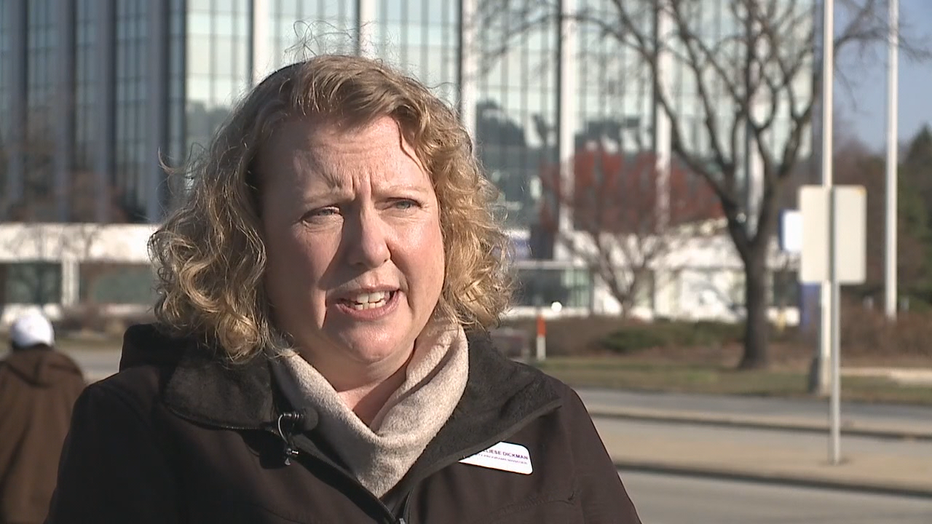 "Like everyone else, we’re grieving, and like a lot of people, we’re also angry," Anneliese Dickman said.

Police said the shooting apparently stemmed from an altercation and was not a random act. The mall was closed Saturday and investigators were on scene overnight.

"Just the sheer volume of guns that are now out in public is really concerning," Dickman said. 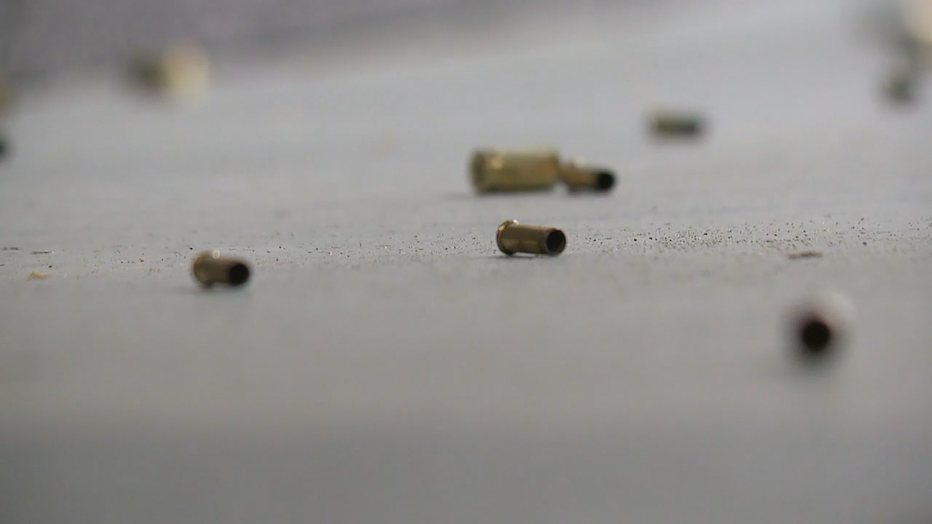 After hearing people describing the terrifying moments at Mayfair Mall, Dickman — Milwaukee's program manager with Brady United Against Gun Violence — said it's disheartening the state of mind Wisconsinites live in. 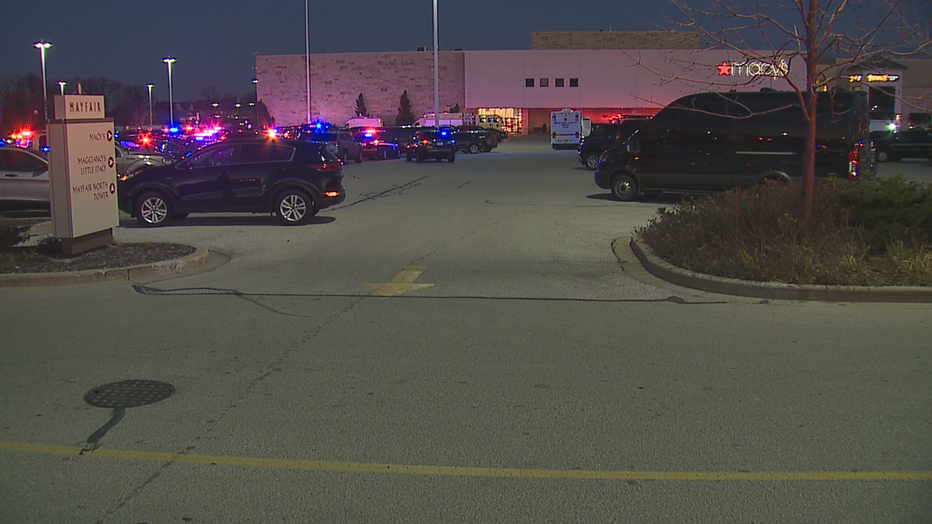 "The fact people recognized what it was so quickly and reacted so quickly is actually a kind of a sad state of how we are," she said.

Dickman said while this wasn't the first shooting at Mayfair Mall — these incidents aren't common. Most gun deaths in Wisconsin are from suicides.

The group is continuing to fight for stronger gun policies. 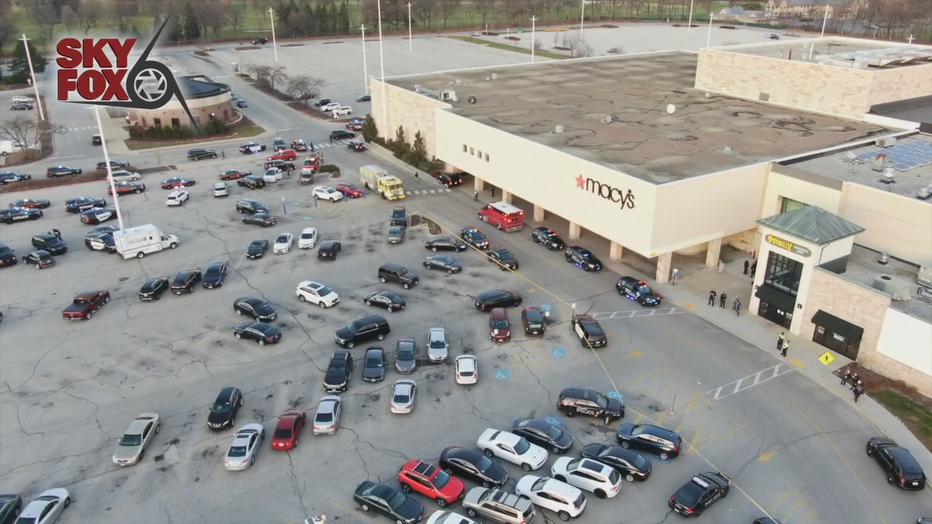 "If we could figure out a way to get guns out of those situations, we could save a lot of lives," she said.

For additional resources on gun laws in Wisconsin — CLICK HERE.