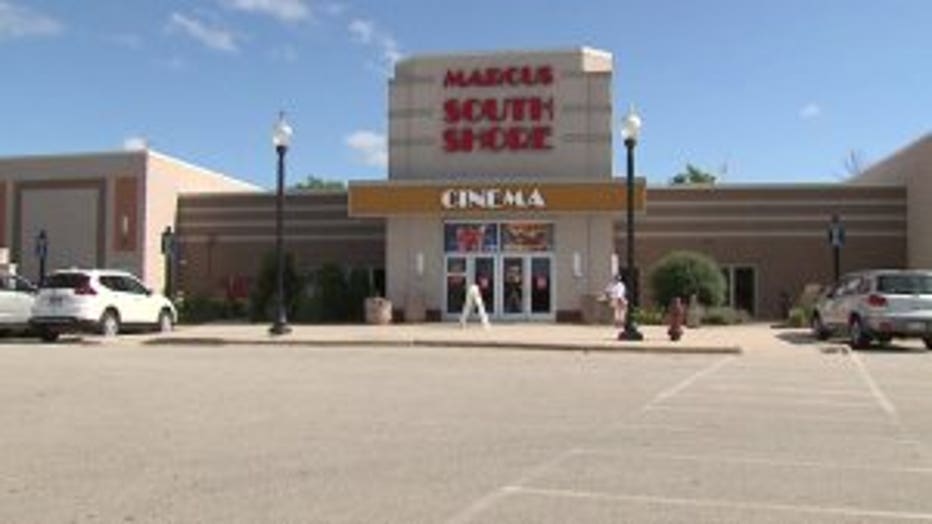 After holding executive positions at Walmart and other movie companies, Rolando Rodriguez’s career has come full circle as he serves as Chairman, President and CEO of Marcus Theatres. He was once a ticket taker at a movie theater. 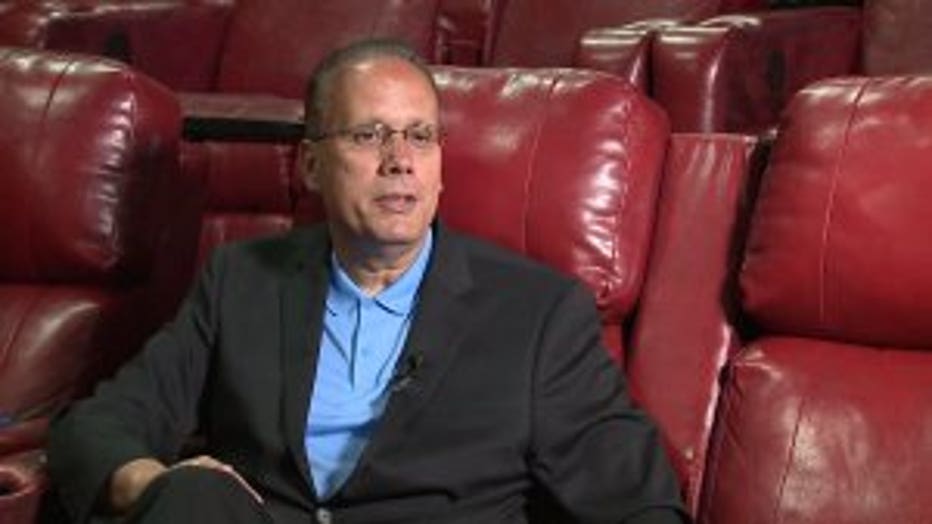 "Tearing tickets led to working in the concession stand. It eventually led to a management position," said Rodriguez.

Under his leadership, the company has grown to the fourth largest cinema circuit in the country.

"Because of his unique experience and exposure, he's always pushing the envelope to think bigger," said Nancy Hernandez, founder and president of ABRAZO Marketing.

Hernandez has worked alongside Rodriguez. She said she learned a lot from his leadership.

His story starts in Cuba. He and his brother, mother and father came to the United States when he was 11 years old. He said he vividly remembers life under communist rule. 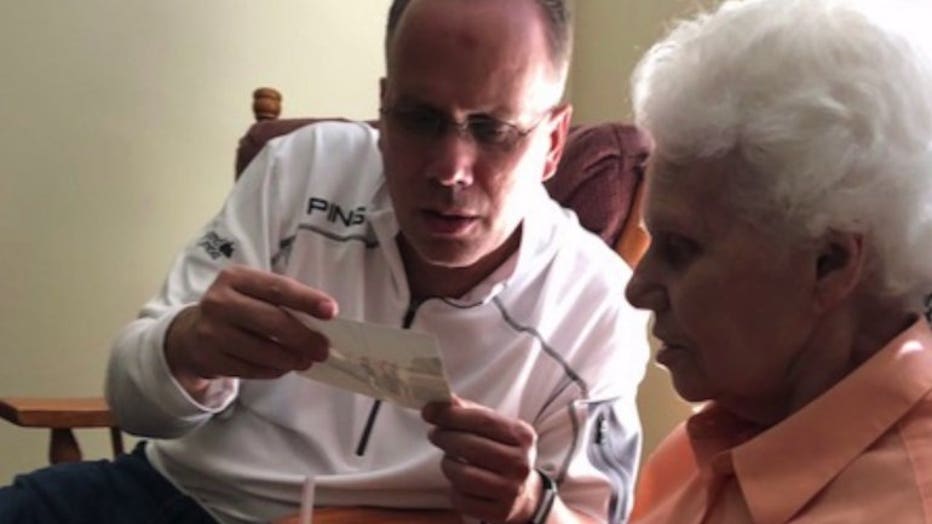 "The best way I can describe it is I became a pretty good boxer," said Rodriguez. 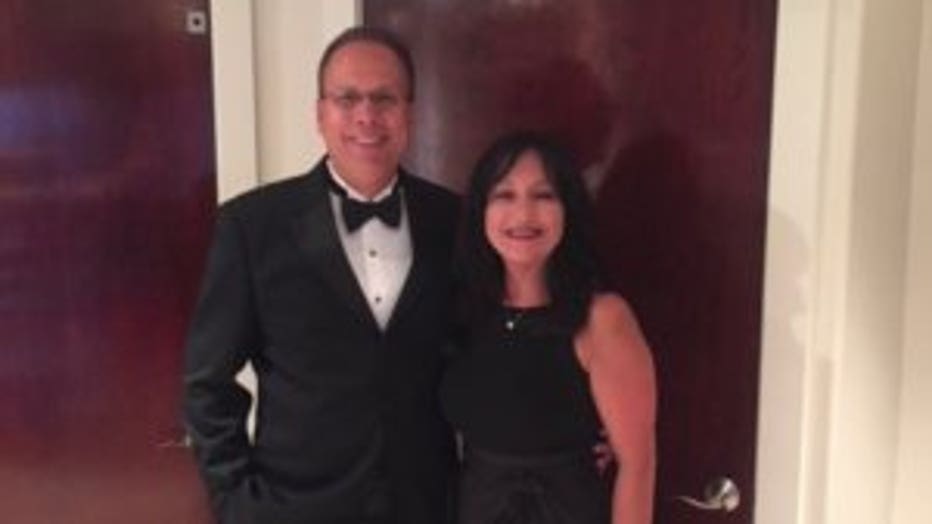 The movies became a temporary escape.

"Every Sunday, and I do mean every Sunday, our family went to the movies," said Rodriguez.

Rodriguez recalled his father's words during tough times in Cuba: "The fight you win is the one you never have."

"What he meant by that is, even if you win that fight, you just made an enemy," said Rodriguez.

His parents led by example, showing the value of hard work. In the U.S., Rodriguez said his parents worked multiple jobs to get by -- all the while keeping their Sunday family tradition alive. 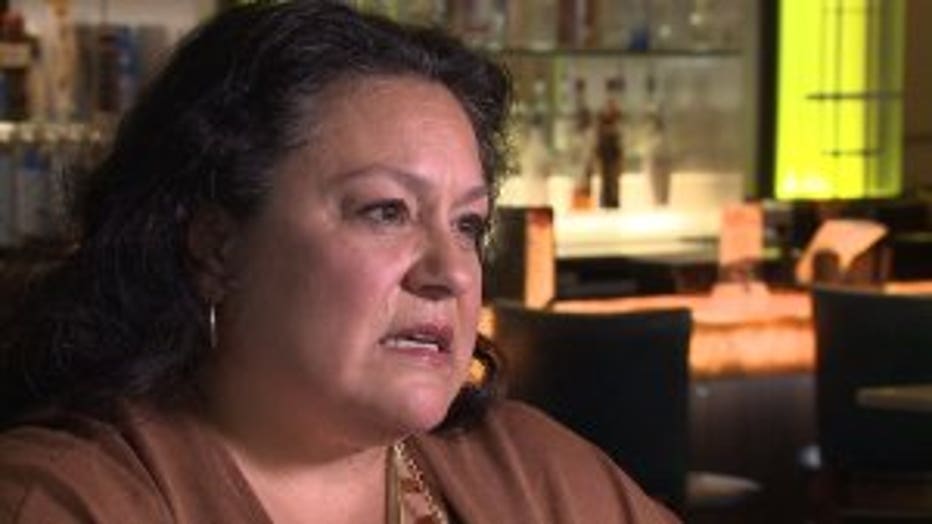 As he was working his way through the ranks of AMC Theatres as a young adult, he met the leading lady in his life, his wife Maria.

"That's been absolutely the best thing of my life. Thirty-six years we just celebrated. She provided us with four amazing beautiful daughters," said Rodriguez.

She was also the one by his side when he made the decision to go back to school later in life. It’s safe to say, she's been there for every plot twist, including the one that unfolded when he was getting ready to graduate. His father was diagnosed with cancer. He lived long enough to see the big milestone. 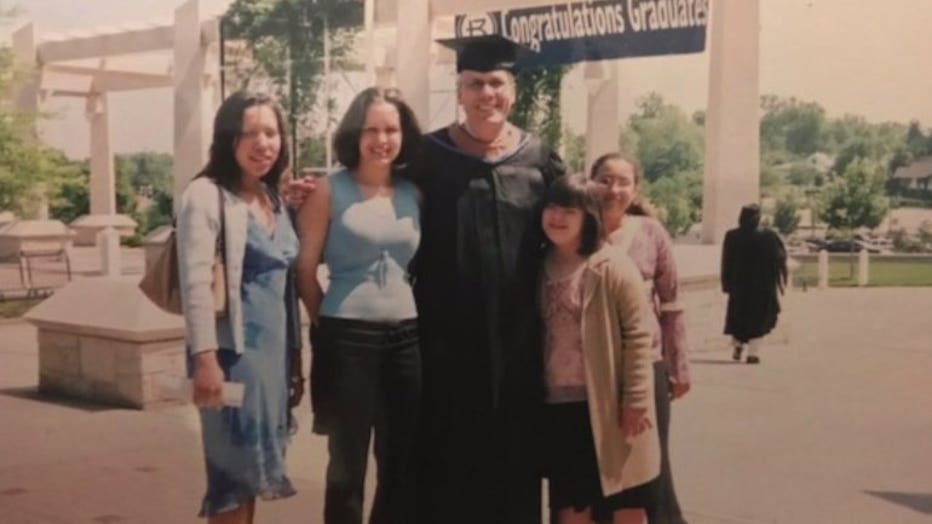 "I'll never forget him being in the hospital and I'll never forget when I asked, 'Dad, it would give me great pride if you were there.' And he was. My whole family was there," said Rodriguez.

Every experience has molded him into the leader he is today -- a CEO that believes in the power of diversity, how it can strengthen the film business and how it strengthens a company. 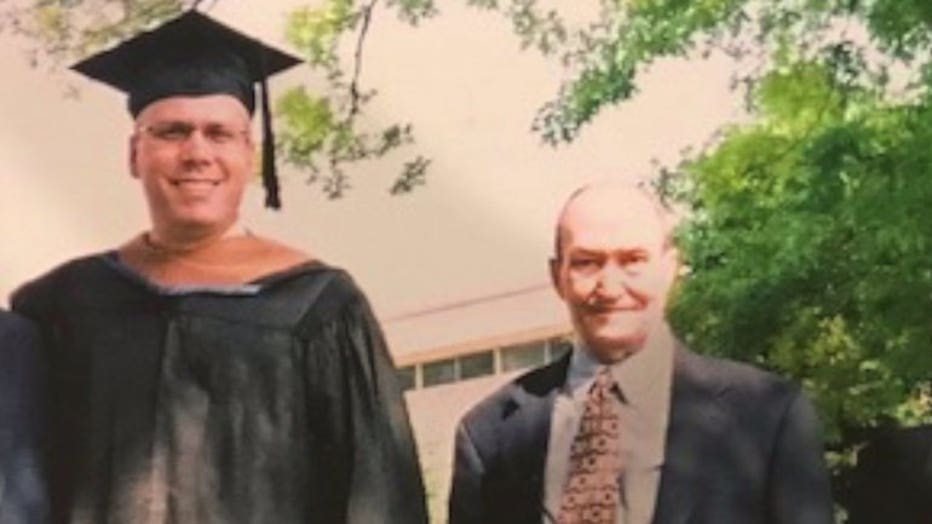 "He truly cares and gives back and wants to see others succeed and he wants to share what he's learned," said Hernandez.

Rodriguez champions the "CineLatino Milwaukee Film Festival," put together under the Marcus Theatre umbrella. This year's festival lineup also made history at the Oscars. 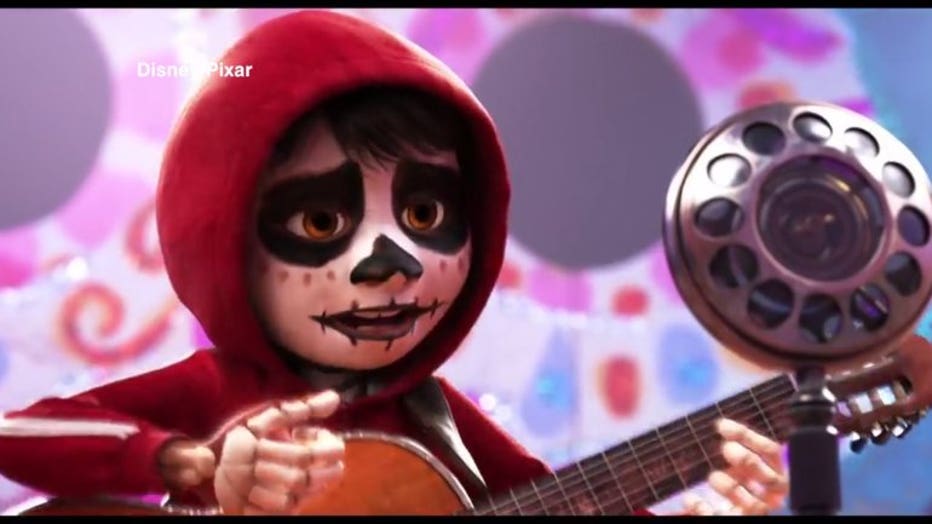 "Absolutely incredible pride by the fact that 'Coco' won best animated picture. 'The Shape of Water,' the director, the best picture of the year, was in essence a Mexican director," said Rodriguez.

He may have built a life away from his roots, but he won't forget the journey that led him to where he is today.

"I am very proud of my Hispanic heritage -- equally as proud to be an American," said Rodriguez.