The moments leading up to a fatal shooting near 23rd Street and Wisconsin Avenue on Saturday afternoon were captured by surveillance cameras.

MILWAUKEE - The moments leading up to a fatal shooting near 23rd Street and Wisconsin Avenue on Saturday afternoon, Feb. 6 were captured by surveillance cameras. Milwaukee police confirmed Sunday, Feb. 7 that 22-year-old Purcell Pearson was killed.

In surveillance video, Pearson can be seen holding onto the driver's side of a minivan, as it swerves the wrong way down the street just before 12:30 p.m.

Milwaukee police said person(s) inside the vehicle fired shots at Pearson, killing him. 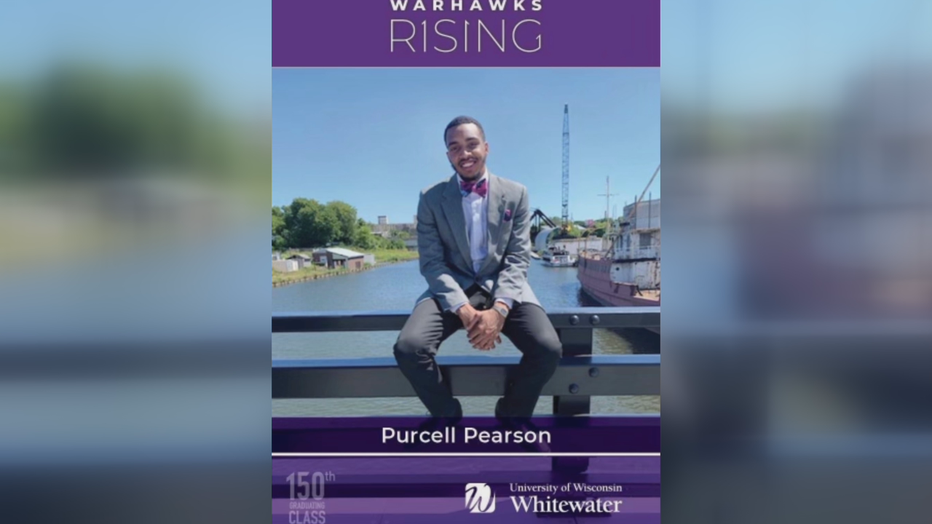 Pearson was a beloved member of the Alpha Phi Alpha fraternity and graduated from the University of Wisconsin-Whitewater in May 2020.

"Purcy was a very lively and energetic person," said Myrick, who is president of Alpha Phi Alpha's Milwaukee chapter. "If you was in a room with him for more than five minutes, you would love him. He was just that warm, caring, funny guy." 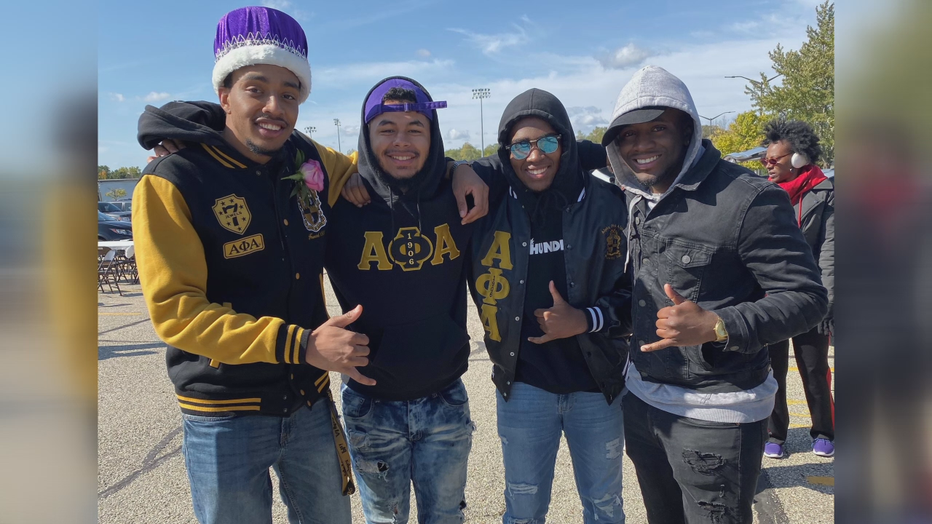 Pearson was president of his fraternity's Zeta Iota chapter and 2019 campus Homecoming King.

"I think that being a member of alpha phi alpha was the cherry on the icing of his sundae," said Dr. Kenny E. Yarbrough, UW-Whitewater associate vice chancellor of Equity, Diversity, Inclusion and Support Programs.

Friends said Pearson studied psychology and aspired to help those struggling with mental health issues. At Whitewater, Yarbrough spoke at length with Pearson about his future. Pearson, he said, planned on becoming a psychiatrist. 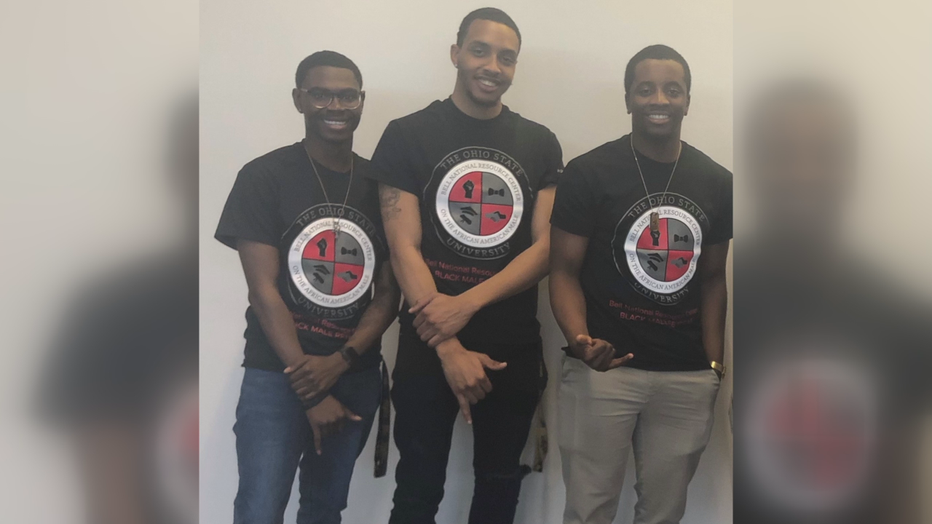 "I immediately thought, how could someone who was... anti-violent, be killed in such a violent way," said Yarbrough. "He wanted to be that example to say that a young, Black man could get out of the city of Milwaukee and do something with their life."

Milwaukee police are still looking for the shooter. 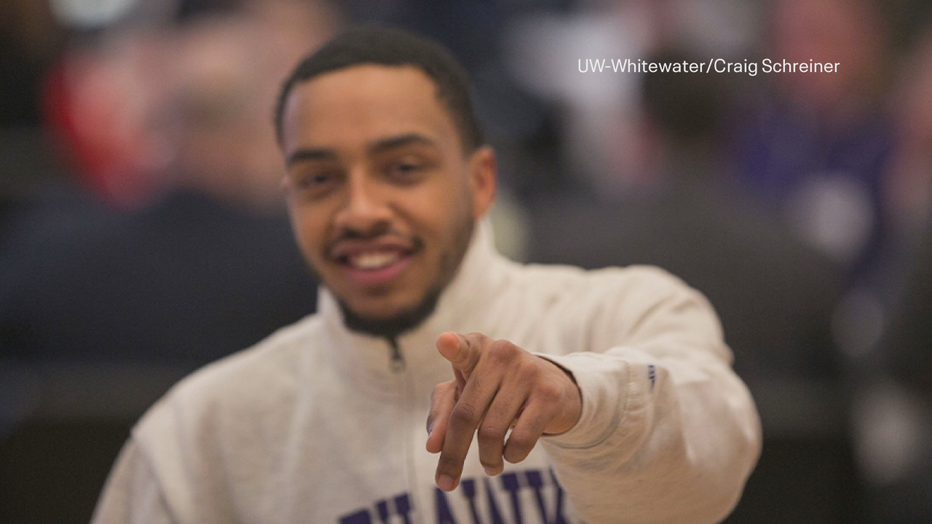 "Another positive Black man gone too soon," said Myrick. "Somebody who knows something should say something."