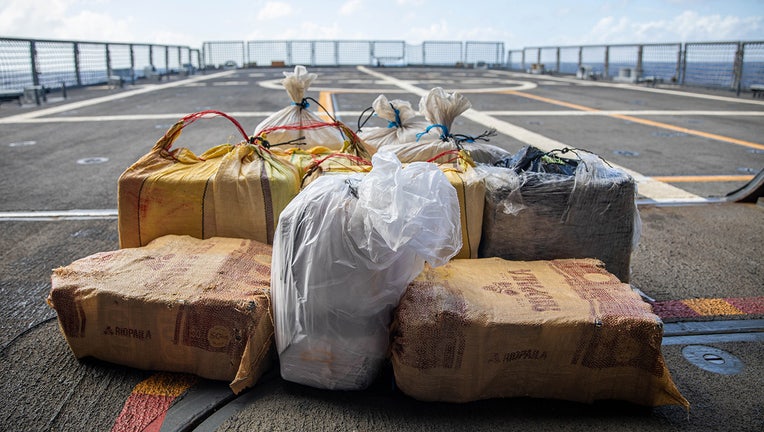 A news release from the U.S. Navy says while on patrol, a maritime patrol aircraft spotted a suspected drug smuggling go-fast vessel (GFV) and Milwaukee was vectored in for an intercept. Milwaukee deployed her MH-60S Sea Hawk helicopter, assigned to the "Sea Knights" of Helicopter Sea Combat Squadron (HSC 22), Detachment 5 and a rigid-hull inflatable boat (RHIB). The LEDET observed packages jettisoned into the water and then gained positive control of the GFV. After receiving permission to conduct a boarding, they recovered the packages and five suspected drug traffickers were detained.

Milwaukee and embarked LEDET recovered an estimated 315 kilograms of suspected cocaine worth an approximated street value of over $22 million.

A semi driver was cited after driving the wrong way on an I-43 ramp Tuesday, causing a crash.