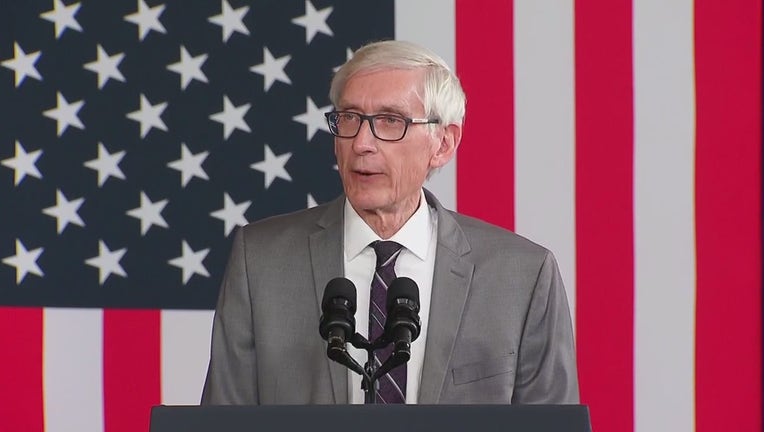 MADISON, Wis. - Gov. Tony Evers said Thursday that he’s not picking favorites in the crowded Democratic primary for U.S. Senate, not even his running mate from 2018.

Evers told the audience at a Wispolitics.com luncheon in Madison that he doesn’t have a favorite in the race.

Pressed by host Jeff Mayers on why he’s not endorsing Lt. Gov. Mandela Barnes, his 2018 running mate, the governor said that as the party’s elected leader it would be wrong for him to pick a favorite. He said he knows many of the candidates and they’re all good people and he’s looking forward to a "robust" primary.

The winner of the Aug. 9 primary will advance to face Republican incumbent Ron Johnson in the Nov. 8 general election.