MILWAUKEE - UPDATE (Jan. 7, 2022): U.S. Marshals say Keyo Sellers surrendered to authorities after the broadcast of this story. He is now in police custody.

An alarming criminal background is calling attention to a man possibly hiding out in Milwaukee County. Now, the U.S. Marshals Fugitive Task Force is hoping you can help locate Keyo Sellers – one of Wisconsin's Most Wanted.

"There’s no reason to believe Mr. Sellers is not aware of the warrant. The warrant has been out there for several months," said the U.S. marshal on the case.

Officials said it has become an urgent matter that they located the 45-year-old Sellers.

"Mr. Sellers is a dangerous individual, and we believe Mr. Sellers is a threat to the community so long as he remains on the run for this outstanding warrant," the U.S. marshal said.

A warrant for Sellers' arrest was issued in September for a parole violation. 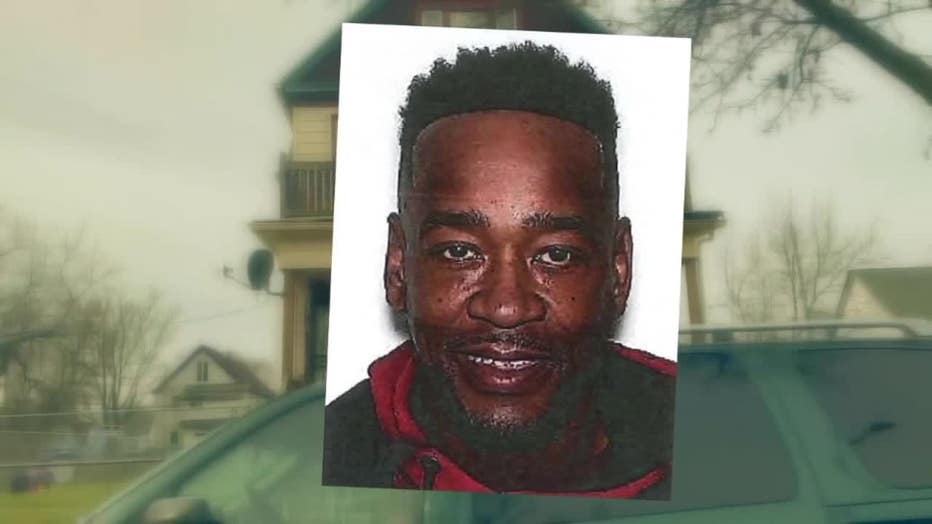 "The underlying offense is the manufacturing of narcotics," the U.S. marshal said.

Marshals said Sellers' location has been unknown for months – but he has strong ties to the neighborhood near 24th and North in Milwaukee.

"He has multiple battery arrests," the U.S. marshal said. "He also has multiple sexual assault arrests, which also is concerning to both the department of corrections and the U.S. Marshal Service."

Sellers is described as being 6 feet tall and 180 pounds. He also has distinct tattoos that could help identify him.

"He has two tattoos that are visible. The first one is on the right side of his neck. It is his first name, ‘Keyo,’ and across the center of his neck the word, ‘loyalty,’" the U.S. marshal said. 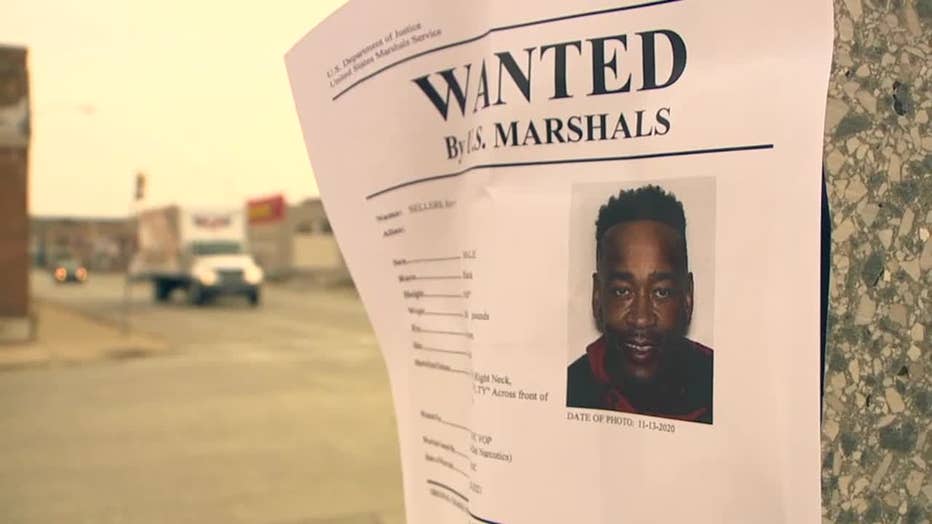 The U.S. Marshals discourage anyone from helping Sellers as they could face their own legal troubles for aiding a fugitive.

Anyone with information that could help locate Sellers is urged to call the U.S. Marshal's tipline at 414-297-3707. You can remain anonymous.

Theodore Edgecomb is charged in the death of Jason Cleereman. The Milwaukee man's family maintains he acted in self-defense.

Two Milwaukee teenagers have been charged in connection to a pair of Whitefish Bay police chases. A third teen was arrested.

The Twin Lakes Police Department announced two men have been arrested for homicide after a missing man's remains were found in November.