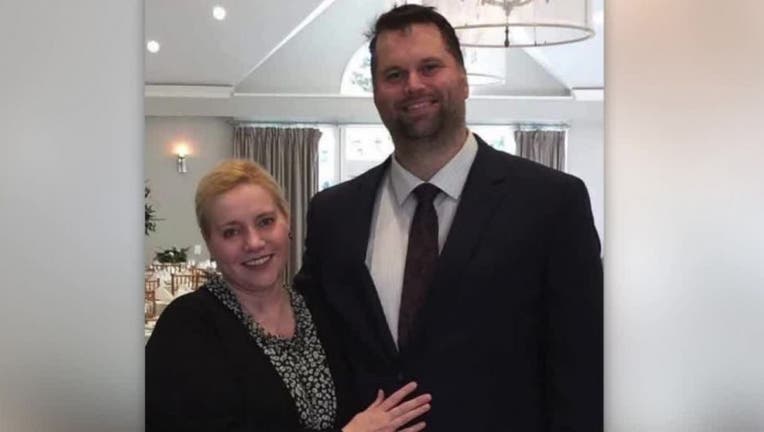 Joshua Terry and his wife.

PORT WASHINGTON, Wis. - The Ozaukee County Sheriff’s Office is again appealing to the public for assistance in identifying those involved in the killing of 41-year-old Joshua Terry of Cedarburg. Joshua was shot on the side of I-43 near Northwoods Road in the Town of Port Washington on Friday, October 30, 2020.

To date, the Ozaukee County Sheriff’s Office has been unable to identify those involved in the incident or determine the exact circumstances surrounding the shooting.

The investigation has determined Joshua may have been involved in a minor motor vehicle accident while traveling northbound on I-43. Authorities believe Joshua and the other motor vehicle involved immediately pulled to the side of the road.

It is believed that Joshua quickly exited his vehicle and approached the other driver in a possibly agitated manner. Given his large stature at 6'8" tall, with a large build, his manner of approach, and the lack of natural or artificial light in the area, officials say they recognize the other driver may have been intimidated or even frightened by Joshua during this encounter. 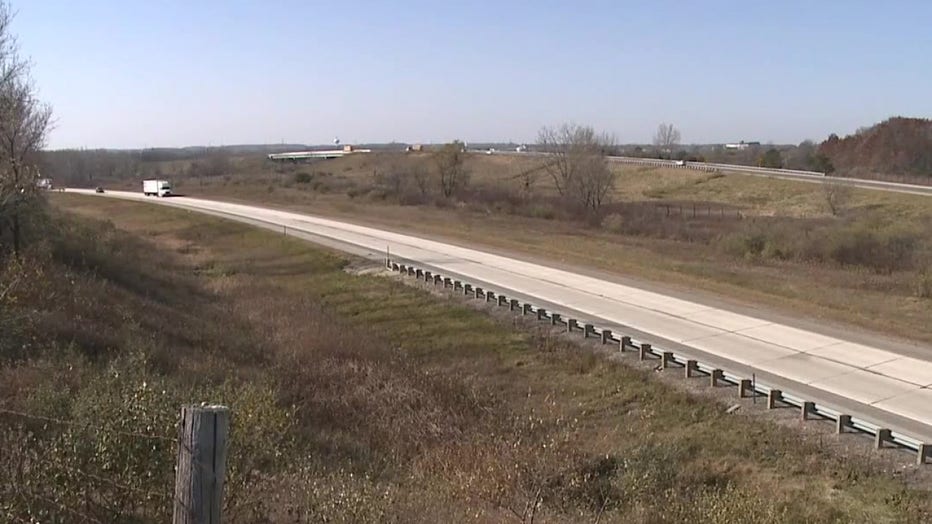 I-43 NB near Port Washington

Due to what the other driver may have perceived as a potential threat, Joshua was shot during this interaction. In a panic, it appears the other driver immediately left the scene and to date has not provided an account of the events leading to the death of Joshua.

According to the Ozaukee County Sheriff's Office, it is believed the other driver is someone who regularly carries a firearm in their vehicle and may be a concealed carry permit holder. It is believed that this person may be struggling with what has happened and may be exhibiting changes in behavior to include -- paranoia, depression, anxiety that may be causing significant changes in how they interact with family, friends, and associates.

Officials say it may also be causing marked instability in their daily lives with signs similar to post-traumatic stress disorder. In the days, weeks, and months that followed this incident, this person may have exhibited a sharp increase in drug/alcohol use. They may also have changed their physical appearance, sold or stopped using their vehicle, missed work, and withdrawn from normal activities or even left the area without providing any logical explanation.

Given the stress they are likely facing, officials are concerned this individual has the potential to cause harm to themselves or others.

If members of the community know of someone who fits the above description or have any other information relevant to this investigation, please call the Ozaukee County Sheriff’s Office at 262-284-7172. Information can also be provided anonymously via text message by texting keyword OZSO and your message to 847411.

The family of Joshua Terry has established a $10,000 reward fund to encourage those with information to come forward.

The Kenosha County Sheriff's Department identified on Monday, April 19 the suspect from the Somers House Tavern shooting that happened on Sunday. He is identified as 24-year-old Rakayo Alandis Vinson.

The snow has melted and the trash is evident, so a large group dedicated hours and took their spring cleaning to the Milwaukee streets.